Separate speech signals that are bandlimitted 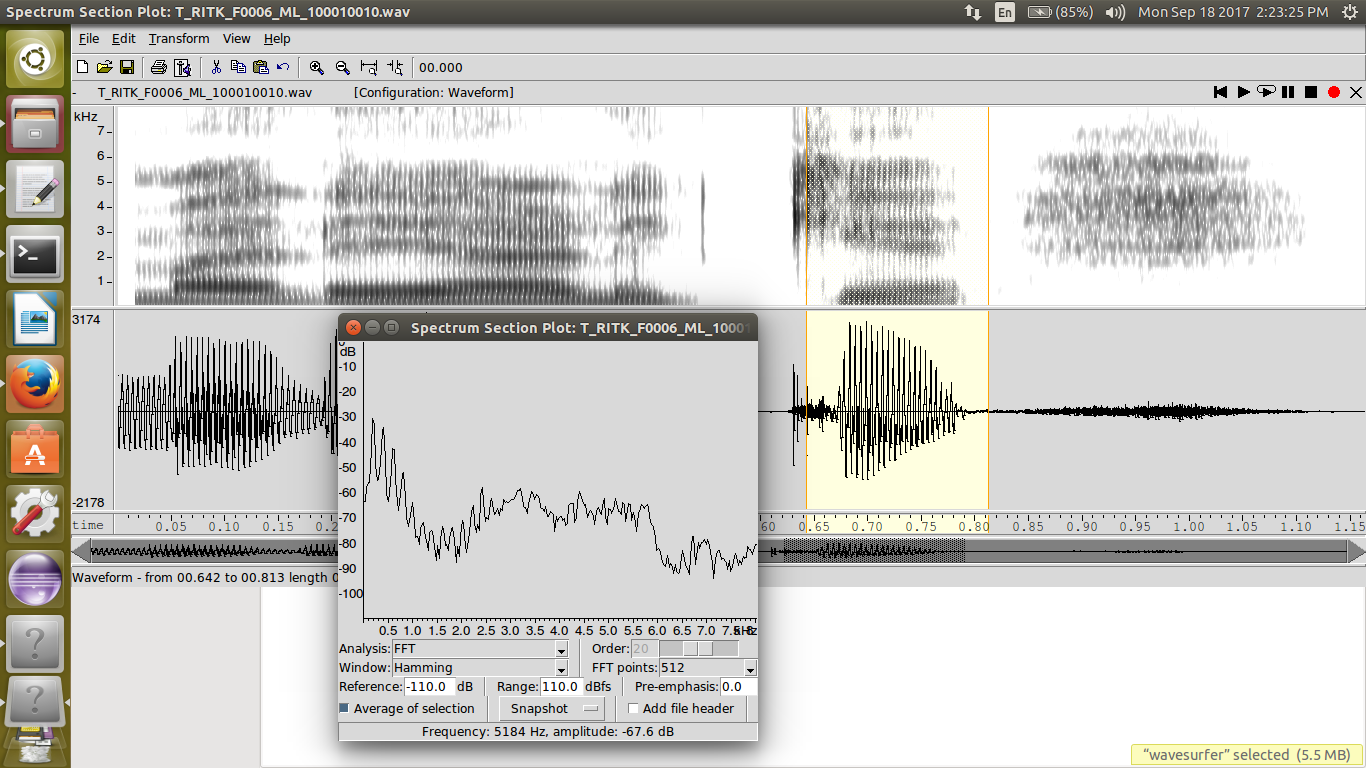 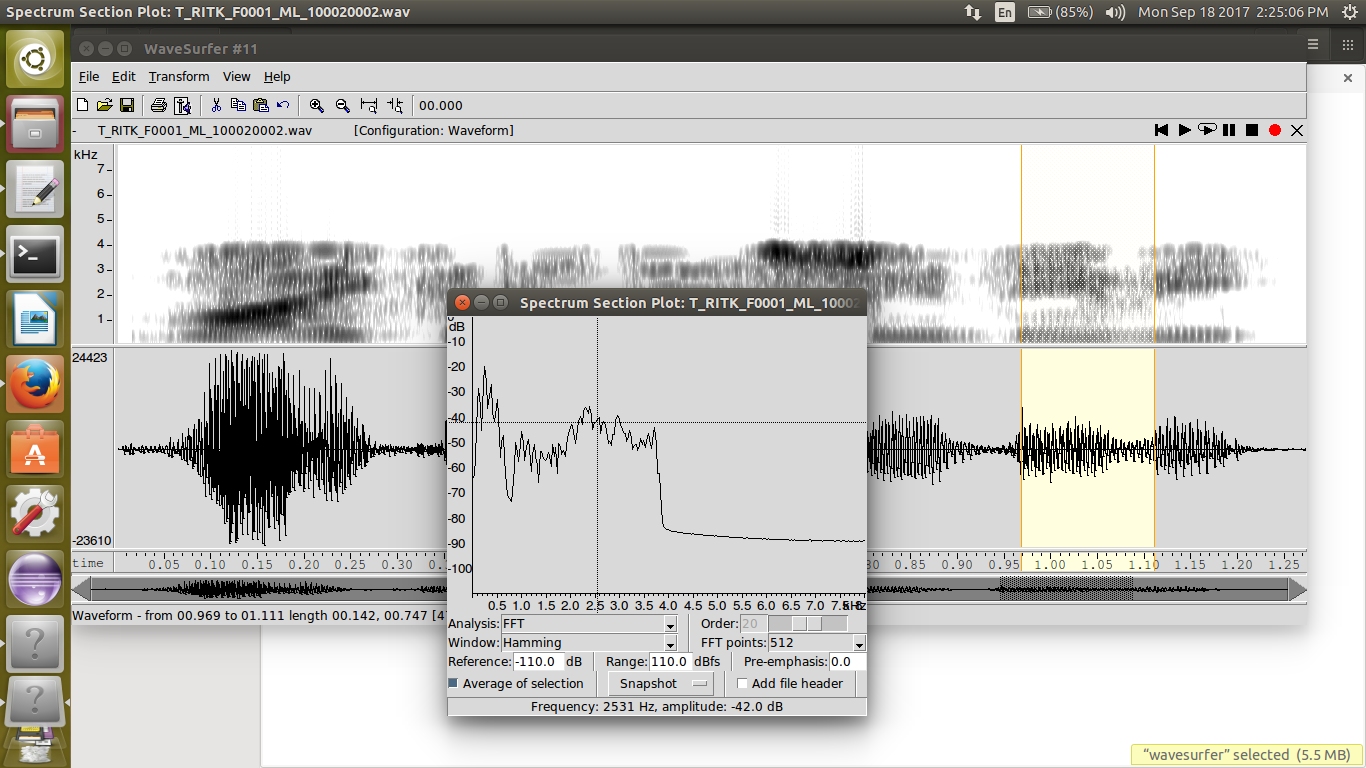 signal-analysis bandwidth
Share
Improve this question
asked May 9, 2018 at 4:16

As mentioned in comments that the 4Khz and 8 Khz bandlimited files are kept separately but in same folder and problem is to segregate them into separate folders.

One can use scripts written in Matlab or Python for doing this, procedure could be as follows :

Not the answer you're looking for? Browse other questions tagged signal-analysis bandwidth or ask your own question.

5
Detecting the original bandwidth of upsampled recordings
2
Processing and feature extraction from very short signals
2
Is there a proof that equal bandwidths have equal information-carrying capacity?
4
Determine if two signals are the same?
3
How to match two signals that have similar shape but are scaled and expanded?
0
with given Sampling rate, what max frequency human voice can be captured?
2
Finding the Sections of Signals that are the Most Similar
0
Isolation of a signal in a frequency band
1
Will or can a sampled signal with a limited sampling frequency have infinite bandwidth?