I have the following one-dimensional signals: 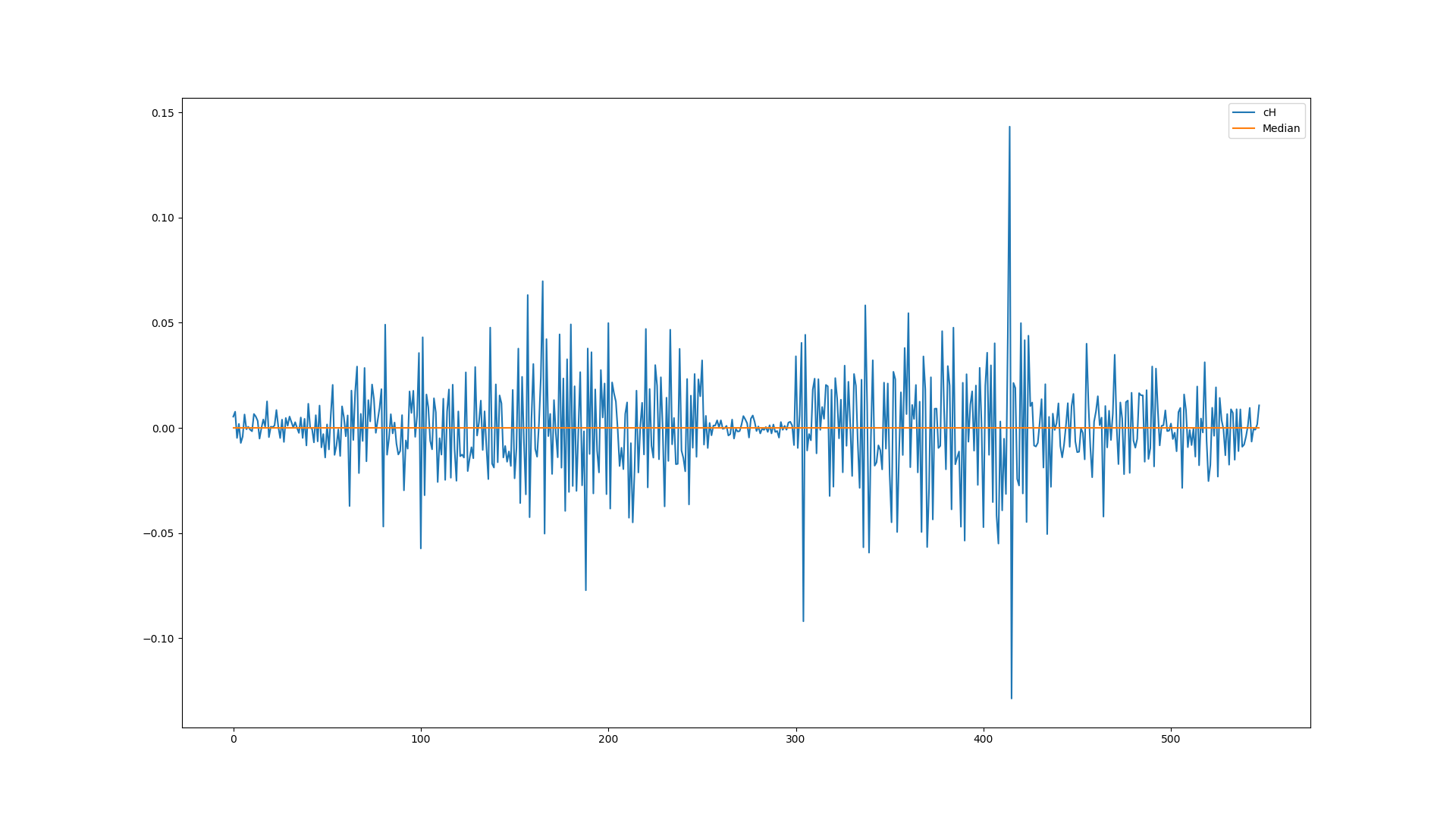 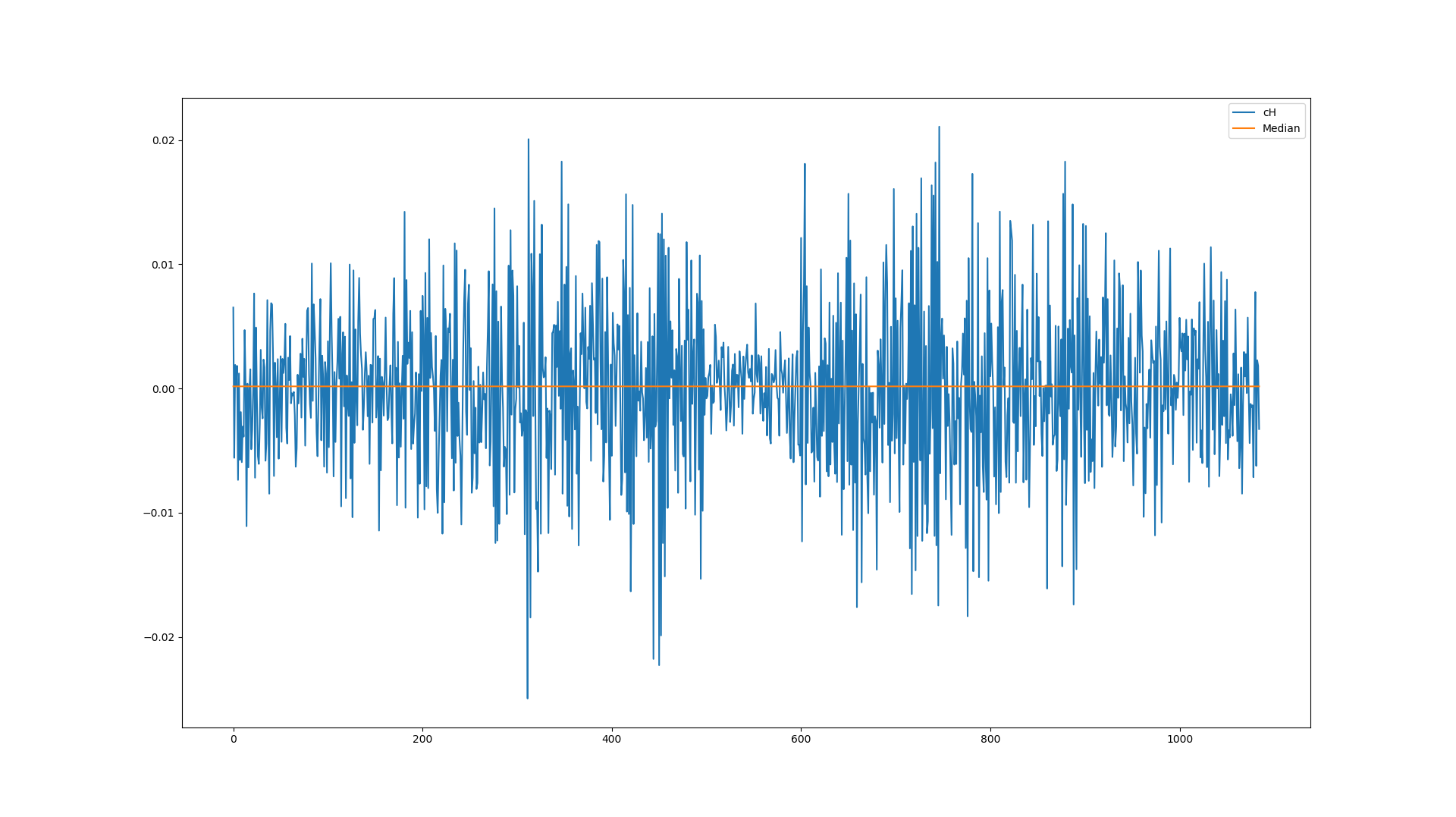 What I've tried so far

I've tried computing the local stdev in each signals with window size 25 and produced the following plots: 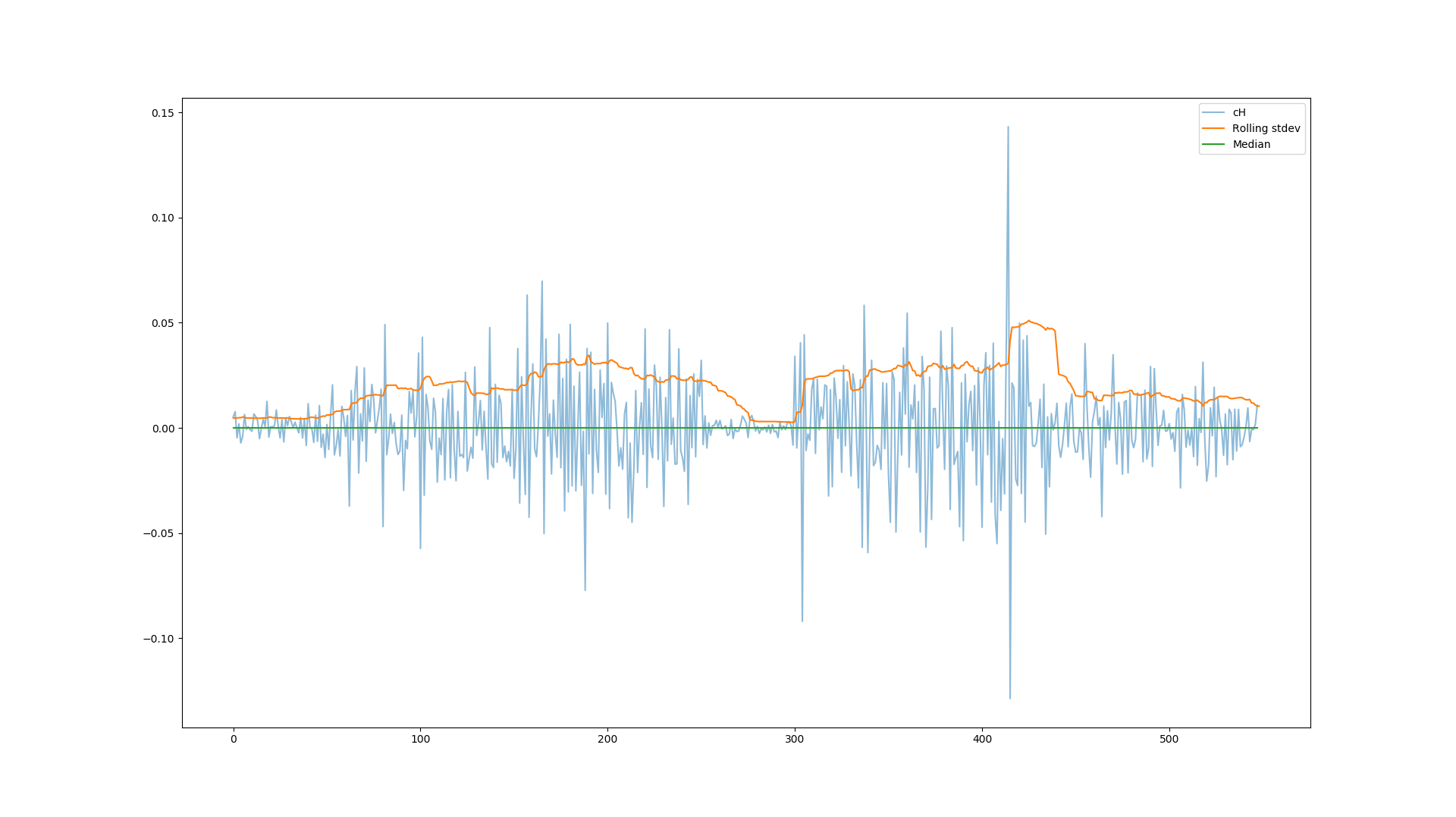 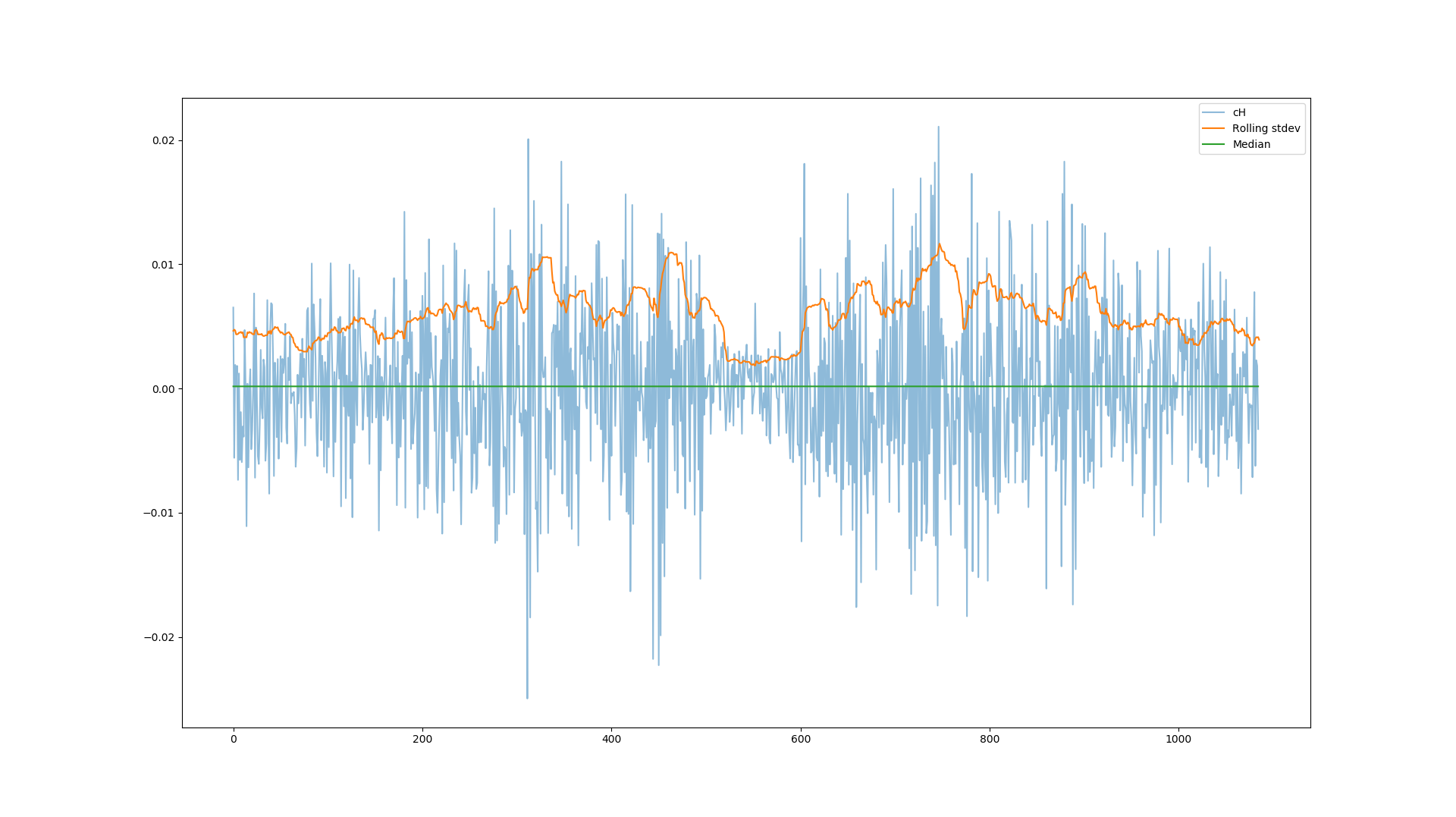 From here on, I can use threshold to select sections with small stdev. However, one can see that both have different y-axis, and need different threshold values to isolate the low variance sections. Furthermore, applying a rolling window is notoriously computational expensive (I have to apply this on ~5,000,000 similar one-dimensional signals). So the question is, what is a quick method to identify sections that can be applied to both signals?

What you did is the reasonable solution.
From here you can do 2 things to mitigate your issues:

Without comprehensively looking at you data, nothing more than speculation can be offered here.

I’m not particularly available but others are probably more eager for a challenge.

not too old statistics books will caution against using estimates of $\sigma$ because they are very sensitive to outliers. See for example:

If your 5.E6 signals are files a two pass forward/backward scheme would make things considerably easier. You avoid the lag that windows introduce as well as getting estimates of average intensity. Even if real time, a fixed lag will improve performance. Your results hint at window lag on the back side of your transients.

There is always a performance complexity trade off but order-statistics are more dependable and if you use a priority queue, it isn’t anywhere near doing a sort every new sample.

In Rabiner’s speech processing book, he follows a median filter with a linear filter to detect quiet intervals.

You can also go with a run length scheme or an M out of N test on absolute amplitude.

You haven’t said too much about your data but there will be clues.

Finally, the hardest part is defining your metrics. Processing data without having some understanding of your performance is not usually useful. Is it better when low variance intervals are more accurately determined or the converse, Your examples show more high intensity than quiet periods. Running a STFT on some of your data to see if there are spectral changes is worth the effort.

Another thought is to pursue the transition regions. Finding a set of thresholds (or features ) on jumps places less emphasis on the absolute levels of a particular file.

In summary, what you have done so far isn't insane and probably reasonable but you should try some other things as well. Good and fast is not impossible but there is a trade off.

Not the answer you're looking for? Browse other questions tagged discrete-signals signal-analysis signal-detection statistics or ask your own question.

14
ICA - Statistical Independence & Eigenvalues of Covariance Matrix
4
How Can I Detect Peaks and Regions of Highest Variance in a 1D Signal?
4
How to preprocess signals prior cross-correlation?
5
How detect signal from noise?
0
Getting a weired behavior when windowing an audio signal
3
Compare two signals, find times when they are affected by the same processes
0
I want to get tilt sensor value for a given time t_0, but the tilt sensor data points are discrete. How do I interpolate between the discrete points?
3
Separating/recovering base signal from two mixed signals, given phase information