Compare two signals, find times when they are affected by the same processes

Is there some generic way to identify if two strings of data contain correlated events and find the timing of said events?

Here is a plot of my raw and running window averaged signals: 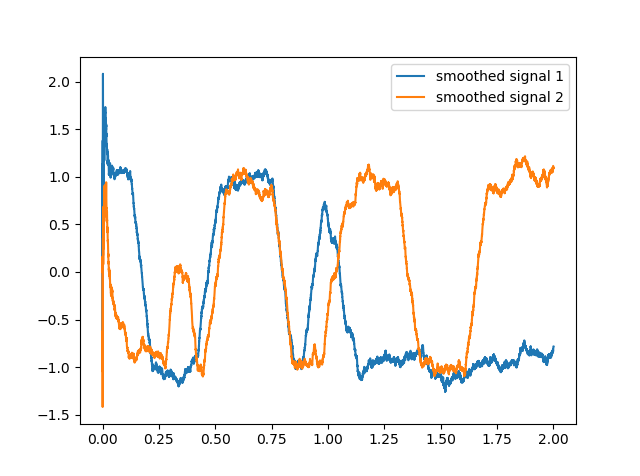 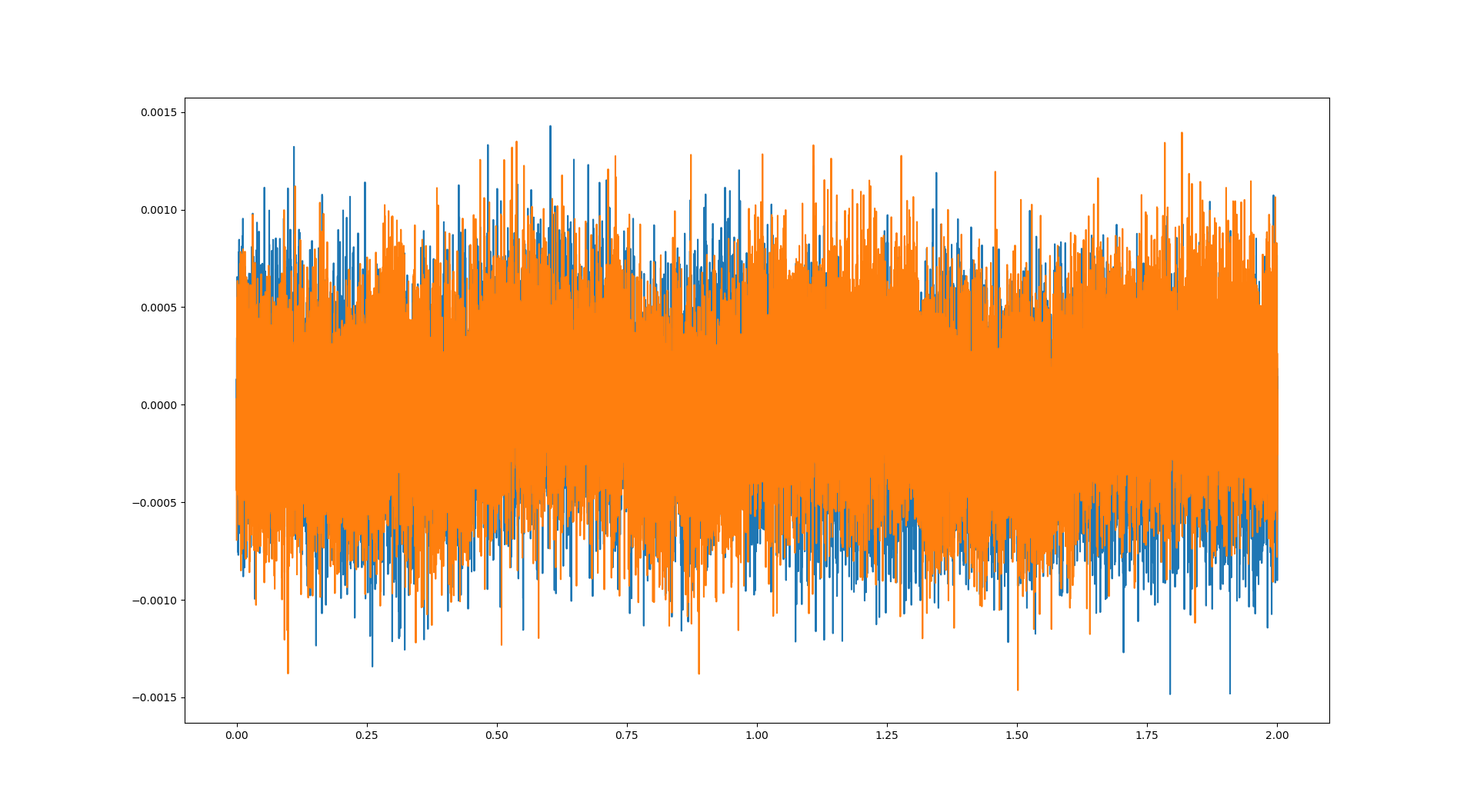 I have no experience with signal processing. Is there a canonical procedure? If the question is too broad, where can I find recipes to deal with issues as such?

Not the answer you're looking for? Browse other questions tagged discrete-signals signal-analysis or ask your own question.

0
Two signals with the same frequency in the same area can interfere?
1
Phase invariant detection of low frequency spikes
0
Is this a robust method for analysing correctness of a filtered signal? Is there a more robust method?
3
Determine if two signals are the same?
1
Are two jointly stationary white noise processes independent?