I'm currently trying to remove some noise from a "contaminated" audio file. From what's given, I know that the noise is isolated to a specific frequency band - that is, from ~1400 Hz - ~1800 Hz.

The most straightforward approach is to obviously implement a stop-band filter - which I've done successfully. However, I wanted to explore alternative options being that a band-pass filter also eliminates the desired signal.

In MATLAB, I explored some aspects of the signal, such as it's power spectrum, autocorrelation, etc: 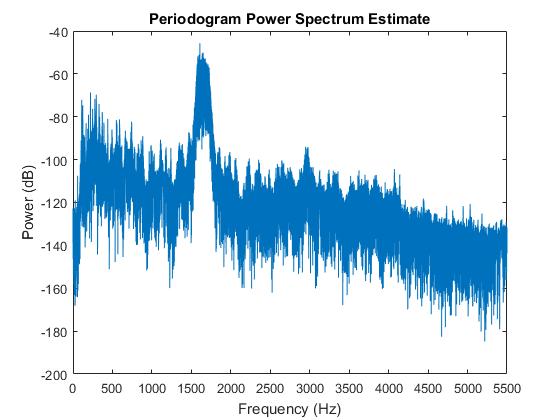 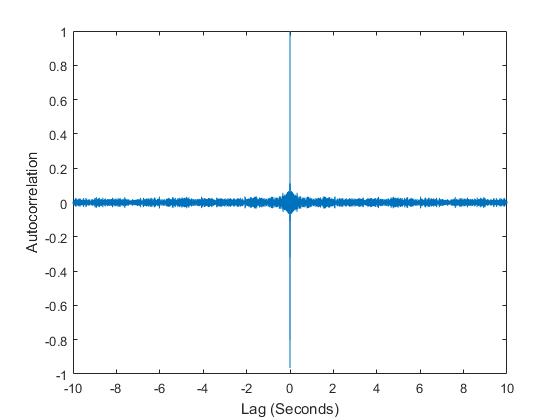 My initial thought was to apply a spectral subtraction method, such as the Ephraim-Malah Algorithm, but one of the assumptions made by this method is that the underlying noise is Gaussian White Noise. In the file I have, the noise is limited to only a particular band, not the entire signal. My concern is that if I were to apply the algorithm, I would unintentionally introduce minor distortions to potentially good portions of the signal.

At the moment, I'm considering splitting the signal into two portions: use a stop-band filter to extract the unaffected frequencies, and use a band-pass filter to capture the noisy region, apply the algorithm to the latter band, and recombine the signals.

Is this an appropriate approach, or is there a simpler and/or better method that I could use?

Being that I have an idea of what the noise is, I could potentially use a Weiner Filter.

If you have some prior information about your noise e.g frequency band, you can simply implement an noise removing algorithm with emphasis on removing the noise on that band (I mean use a somehow weighted noise removing process).

Speech spectrum is divided into $N$ non-overlapping bands and spectral subtraction is applied to each band independently. The estimation of the clean speech spectrum in $i$'th band can be obtained from:

Where $ c_i $ and $ c_{i+1}$ are the beginning and ending frequency band (your specific band) respectively. In the $i$'th band, $\alpha_i$ is the over-subtraction factor and $\delta_i$ is factor to control noise removal properties in each band individually. So you can set coefficient to remove the bounded noise from an audio signal.

For more help, you can read this paper :

The Reaper digital audio workstation (DAW) software has a ReaFIR plugin that can be taught the spectral profile of the noise from a sample of it, and it can do spectral "subtraction". The last time I checked you can try it out for free.

A simple but fairly effective method would be a moving average.

Not the answer you're looking for? Browse other questions tagged audio noise filtering denoising or ask your own question.