How to remove salt & pepper noise from speech signal?

I'm having a lot of problems with my project:

What's this for? How complex of a solution do you need? A simple solution (a moving average) or a complex solution?

Any algorithm in compressed sensing is viable with wavelet transforms. Any function where the signal of interest is sparse is workable, since Candes proved (back in 2004) that any signal of mostly 0's is reconstructable.

I know for a fact that iterative soft thresholding works via some measurements, but I'm unsure about if noise is included in those measurements, so I tested it.

I used a 2D case, since that's what I had on hand. The noise is a uniform distribution from 0 to 25 (so +/- 5% of the maximum). The first graph is the results, and the second the reconstruction (only taking ~3 seconds on my machine). 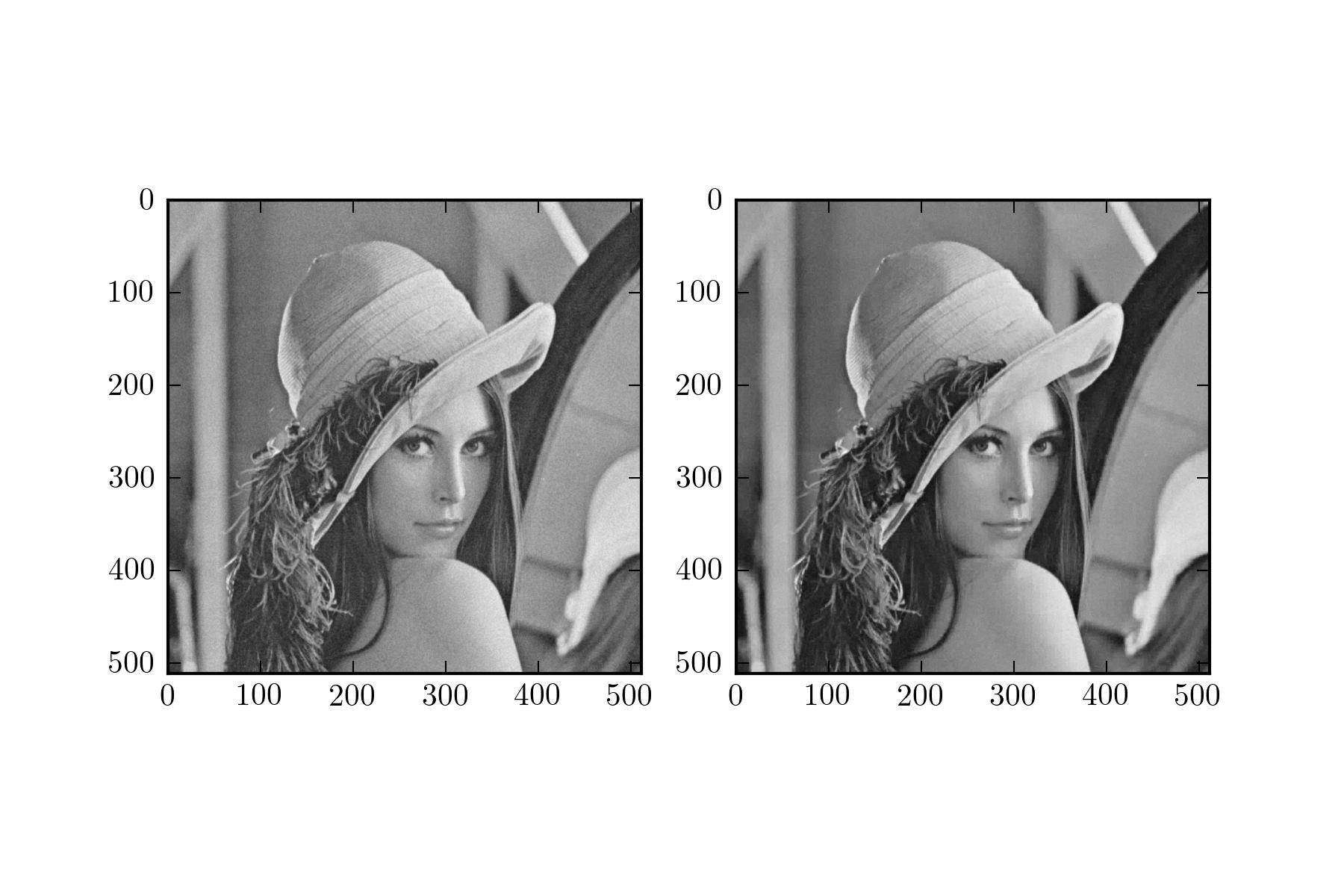 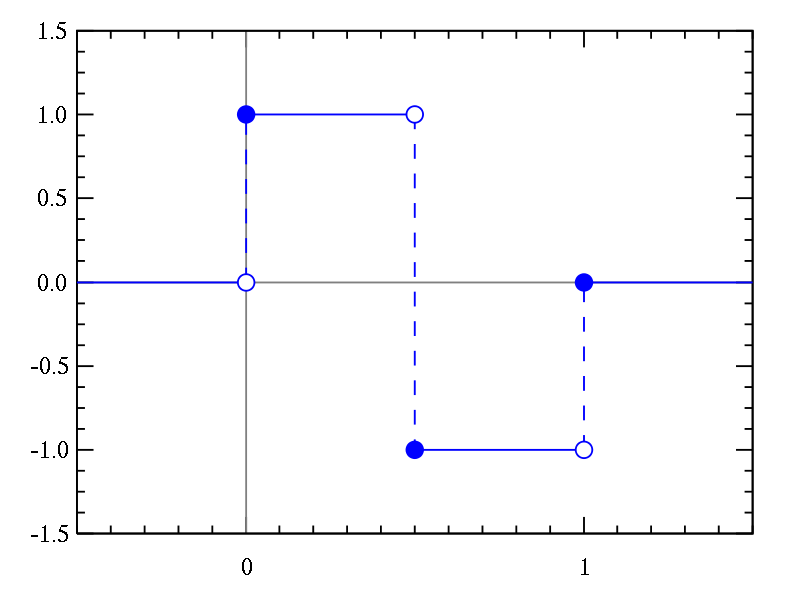 As such, it can/will severely accentuate sudden transitions in your waveform, ie, salt and pepper noise.

Note, that the first dyadic scale of the DHT will be composed of coefficients computed from the signal correlated with the Haar Mother wavelet. At this level, salt&pepper noise will correlate very well, and will give you large wavelet co-efficients in the wavelet space. One can then simply null the large values out, and then perform an inverse Discrete Haar Wavelet Transform, (IDHT).

It is strange that you would be required to use the Discrete Haar Wavelet Transform, (over, say, the Stationary Wavelet Transform), because nulling co-efficients in the DWT space and inverse transforming can lead to aliasing. This effect might be small for the problem you describe however.

Another possibility would be to simply perform the DWT, identify the large wavelet co-efficients within the last half of the DWT transform, (corresponding to high correlations between SP noise and the Haar Mother Wavelet), identify those large co-efficients, and simply null them out in the time domain, without doing an inversion. This will get around the problem of aliasing in the inverse transform.

1
How to denoise a conversation between two people?
1
Speech / Audio Separation
1
How to detect time of arousal with excitation signal in speech signal?
1
Filtering noise and identifying phones boundary in speech recongition
3
Speech corpora for VAD
1
Bandpass filter using wavelet transform
10
How does noise reduction for speech recognition differ from noise reduction that is supposed to make speech more "intelligible" for humans?
3
How to prevent Octave Jumping in ACF of Speech Signal?