I have two sensors that have a cross talk between them. I would like to cancel the cross talk. For this I recorded two tracks, where sensor no.1 (called x1) has some input, and sensor no.2 (called x2) is zero.

I was told to make the following operations:

Since your cross talk is small:

2) Subtract it out as follows:

2.1) Measure the transfer function from signal A to sensor B when signal B is 0.

2.2) Create a filter from this transfer function (FIR or IIR, depending on it's shape).

Here is a Matlab code that I wrote for this purpose, but its performance is really bad. If someone has a suggestion what I did wrong, or can suggest a new code I will be grateful. If I may say, a friend helped me to implement this, and I think that we did not implement the filter part, but maybe I am wrong.

The following code did not subtract the cross talk on x4. Here are some images explaining the problem. For some frequencies the above code actually did a good job and subtracted the cross talk, and for some it did the opposite and increased the energy. plot(abs(fft(x4))): 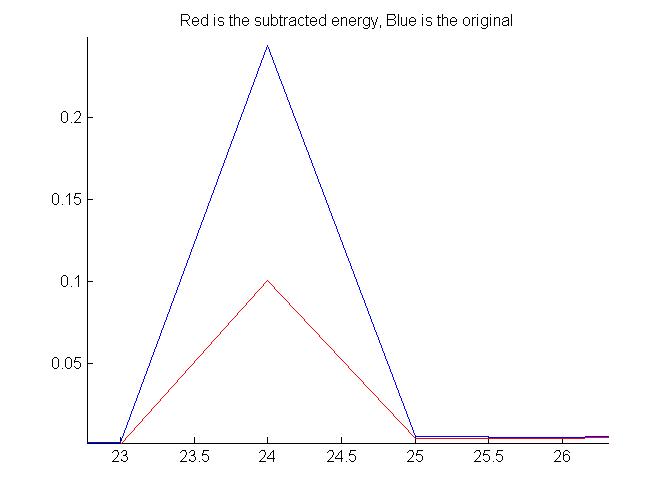 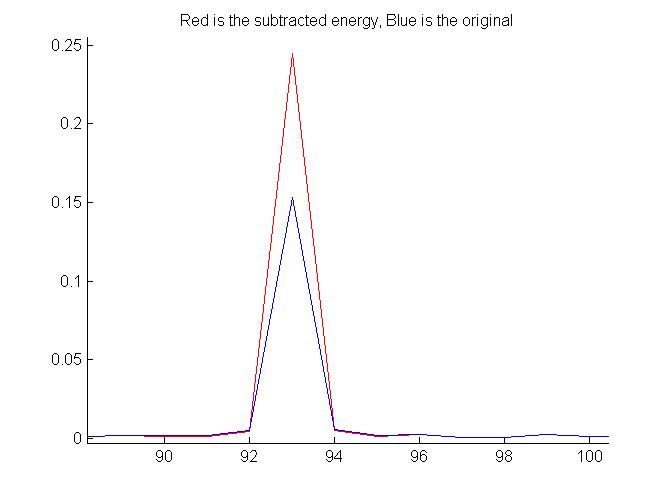 Try using other Blind source separation(BSS) algorithms,even Kernel BSS could be applied to remove if it is nonlinearly mixed.

Not the answer you're looking for? Browse other questions tagged filter-design matlab cross-correlation or ask your own question.

12
Fail to separate sound signals by FastICA on real-world recording
14
How to find the convolution kernel in frequency domain?