Why are there only a few high frequency components in the Discrete Cosine Transform?

I am learning about the Discrete Cosine Transform (DCT) and I read somewhere that, in general, images have very few high frequency components. Can someone give me an intuitive explanation for why this is so? Is this assumption violated in any scenario?

As @PeterK's example demonstrates artificial (human created) images tend to have large regions of one color with sharp transitions between the regions. This is similar to a square wave. But if you look at the fourier transform of a square wave it will be a decreasing sum of the odd frequencies: $$ \sum_{n=1, 3, 5, ...}\frac{1}{n} \sin{ n \omega t} $$

Images of the natural world also often have regions of slowly changing color with sharp transitions where one object overlaps another. There can actually be a lot of high frequency "texture" in an image (grass, leaves, a pebbly beach, waves on water that is relatively far away, whispy clouds) but the sharp edges of the occlusions (overlaps) obey the same square-wave fall-off in frequencies beyond the fundamental frequency (the average distance between tree trunks, blades of grass, etc.)

The second part of the answer is that imaging systems (camera lenses/eyes) can not make out features smaller than a certain minimum angular resolution. Images outside of the imaging systems depth of field will be blurred because lenses have focal points. But even objects inside the depth of field will be blurred. This is because the aperture through which the light must pass must be reasonably large (several mm) in order to let in enough light. But this means that point-sources of light actually create a circle of confusion that essentially acts as a low-pass filter. 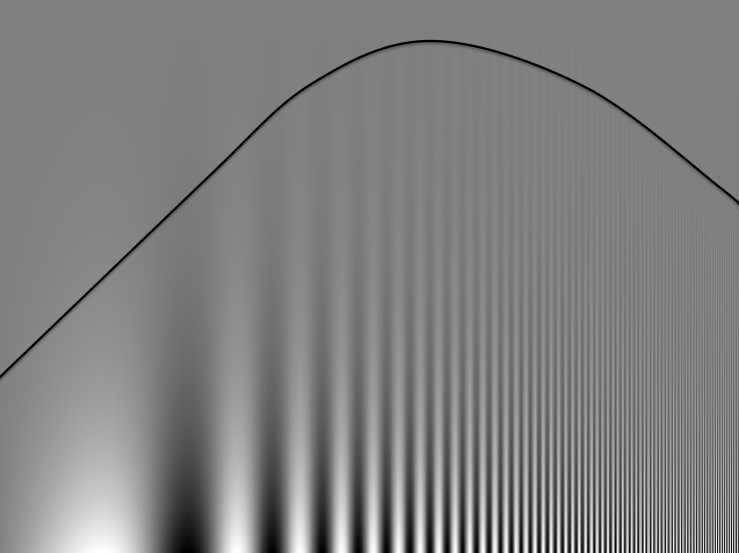 High frequencies correspond to rapid changes in pixel intensity over a small displacement (a few pixels) - most "natural" images have large features which change relatively slowly so most of the information is in the lower spatial frequency range. High frequencies tend to be mainly noise, sharp edges or very fine textured features.

Note also that a similar general principle also applies to audio - most of the information is in the lower part of the audible range, while the higher frequencies are mainly noise and less important details.

Regarding exceptions: Scanned monochrome documents, especially drawings/engravings/comics/technical blueprints, can have high frequency components, due to the sharp edges, fill patterns and use of cross-hatching.

First, most images have pixel values that are always positive. For example, 8-bit grey-scale images usually have pixel values in the range from 0 to 255. So a fundamental reason for images having "smaller" high-frequency components is that there is always a large "DC" (zero-frequency) component.

Take, for example, this test image. 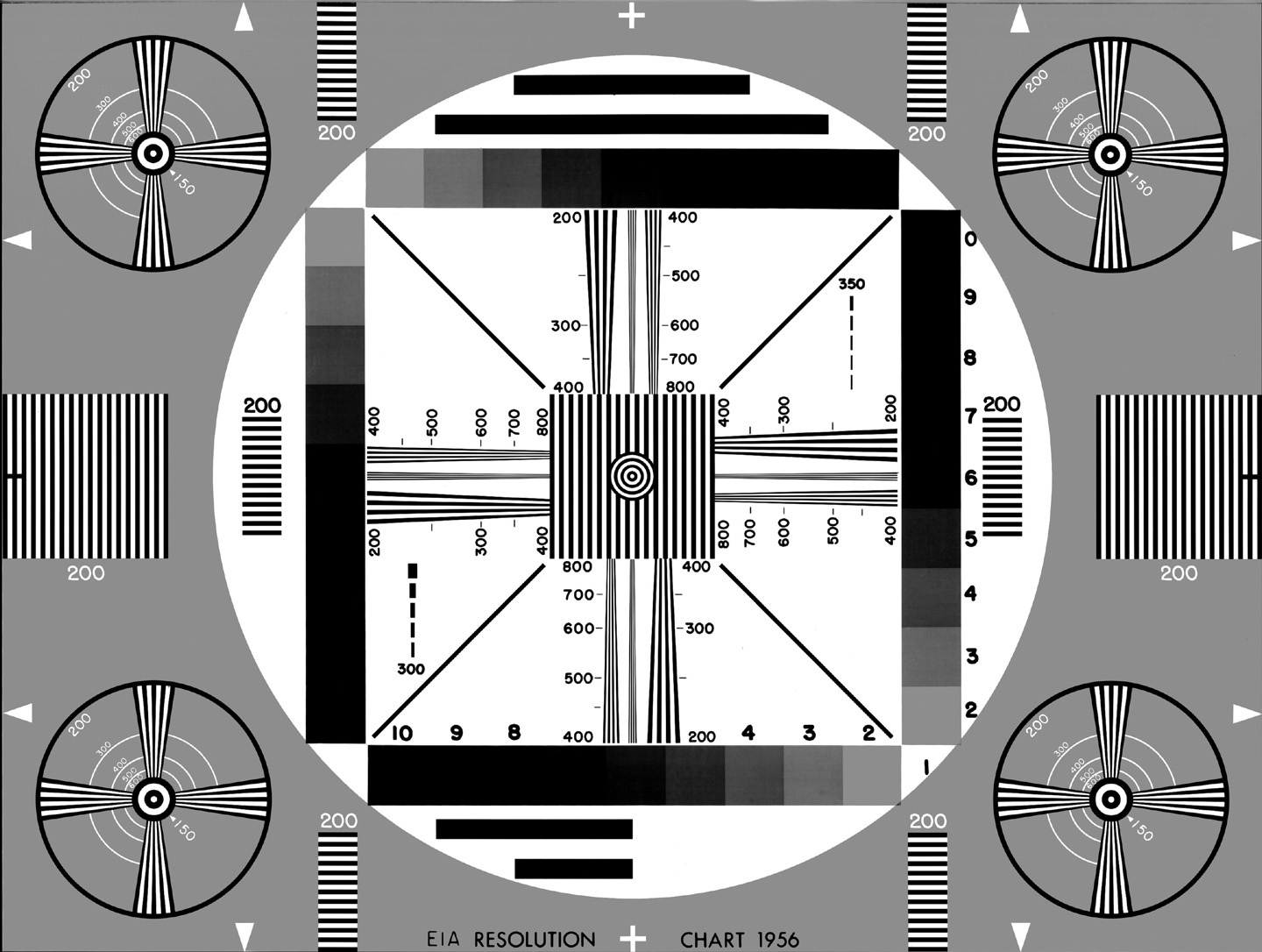 Most of the background has a value of about 140 or so, as can be seen from this cross-section at row 543. 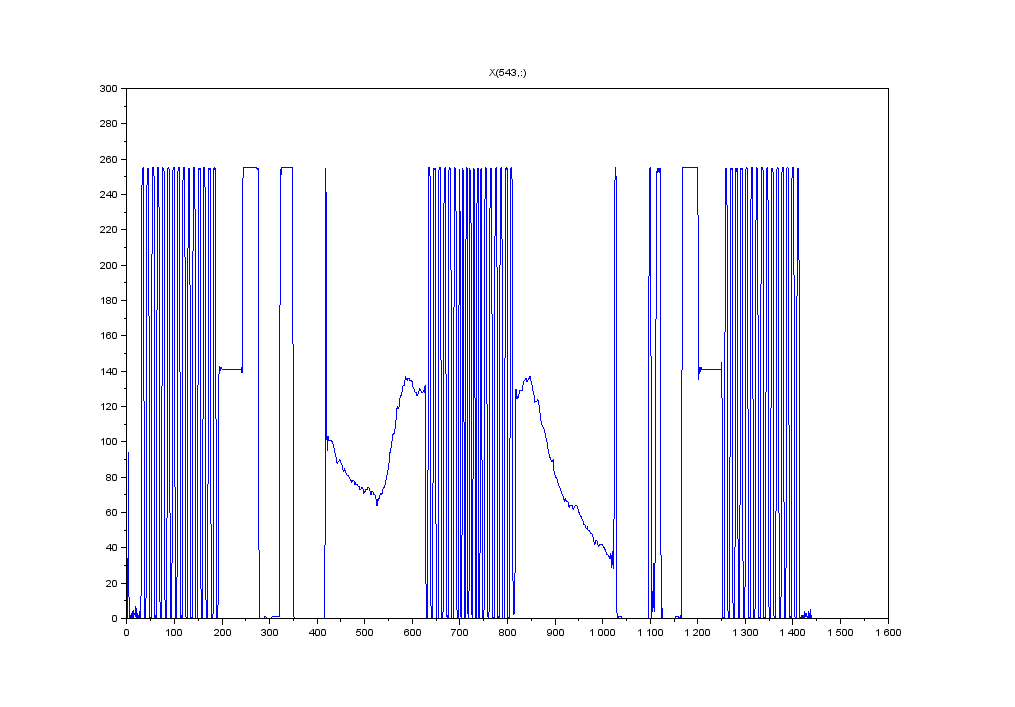 This image is obviously a test image, and so contains several elements of higher-than-normal frequency. However, even this image does not contain much energy in the high frequency range, as can be seen from taking the FFT of the same row 543 (with the mean-value removed). 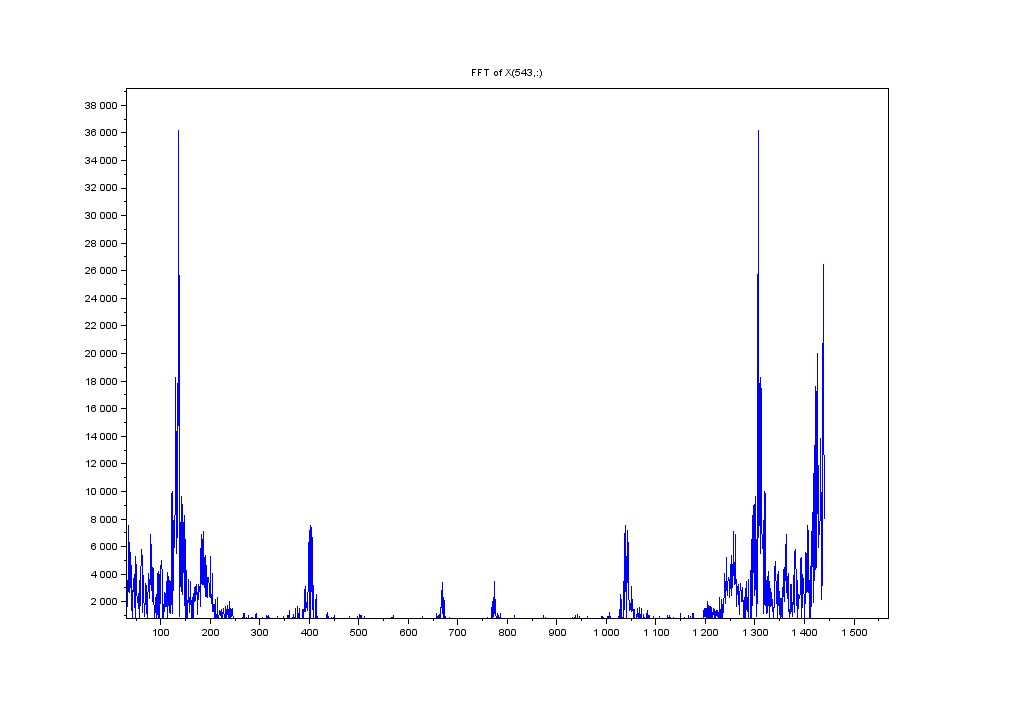 Not the answer you're looking for? Browse other questions tagged dct or ask your own question.

10
Denoising by DCT and hard thresholding
1
DCT step suppress high frequencies in MFCC extraction process
1
High energy coefficients in 1d DCT for audio
1
Working with the DCT
0
what is the differnence between 8x8 dct coefficients and 25 x 25 dct coefficients?
1
Multiplier in digital signal processing?
4
Why is the DFT used for spectrograms rather than the DCT?
3
Why is the Fourier (or cosine) transform decorrelating?
1
Discrete Cosine Transform (DCT) Coefficient Distribution
4
Convolution Theorem using DCT