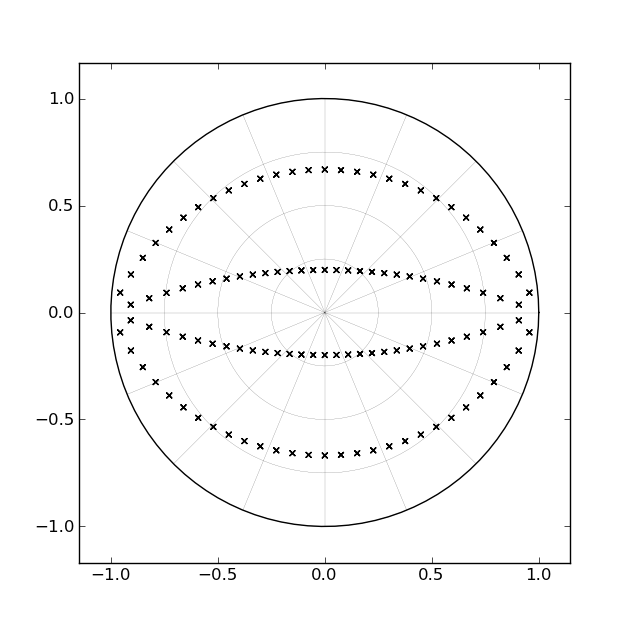 20
Are there any analytic approaches to the design of quadratic polynomial filters?
8
How does MATLAB handle IIR filters?
8
complementary IIR filters
4
Are there any filters that look (vaguely) like this?
4
Are SOS structures better for linear phase FIR filters?
3
Orders of complimentary butterworth filters for IMU
9
Digital filter coefficients from low-pass to high-pass
0
Understanding the Chebyshev2 Bandpass Filter Poles-Zeros Plot