Bring two Fourier transforms to same range to add them

Edit: In reply of @Peter K.'s comment, the masking pattern is generated as explained in section 4.9 and Figure 5 of https://arxiv.org/pdf/1811.08839.pdf (it is a Cartesian undersampling mask used for MRI sensor data which is in Fourier domain). A sample image from the data I am using is of size 64x64 - 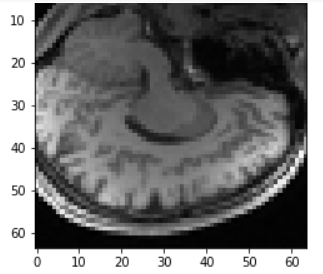 3
Question about harmonic calculations and other functionals for image analysis
6
Is it possible to do single vehicle tracking using Fourier transform?
6
Looking for Open Source Image Processing Library that is equivalent to HIPS
0
Sample from a sum of two RVs by convolution of their samples via fourier transform in Excel
1
Quadrature signal acquisition simulation
1
Adding phase noise to a signal results in amplitude variation on a constellation - whats the mistake? *plots inside*
1
Compare two Fourier transforms of two signals by calculating the coherence
1
2D Fourier transform over mask of an image