But $y(t)$ is a full integral whose discrete signal is not equal to $\hat{y}(t)$ nor $y[n]$. These two pictures are going to help you understand. 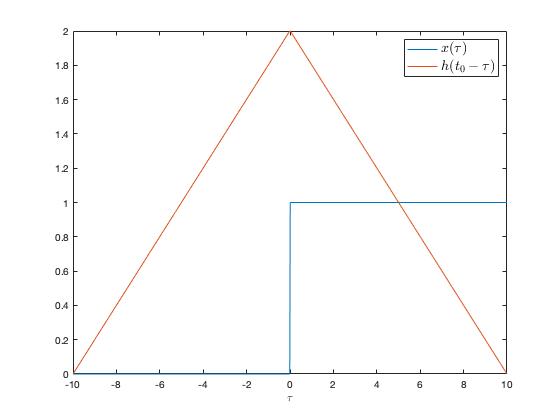 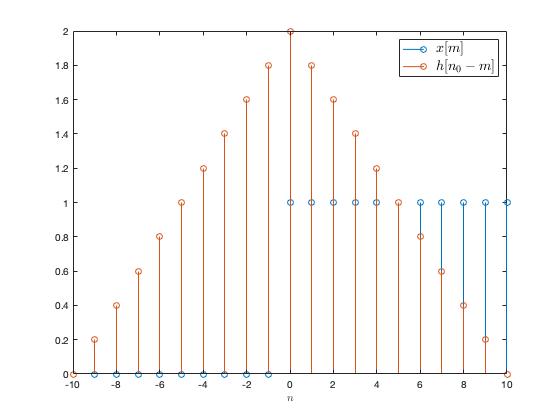 I think this question is related.

2
Why the convolution of the impulse response doesn't match the system's output?