How to find point of inflexion of a digital signal?

Let's say I would like to find a point of inflexion of a digital signal which has been gathered via sampling of a continuous time domain signal with sampling period $100\,\mu s$. The digital signal plot looks like that 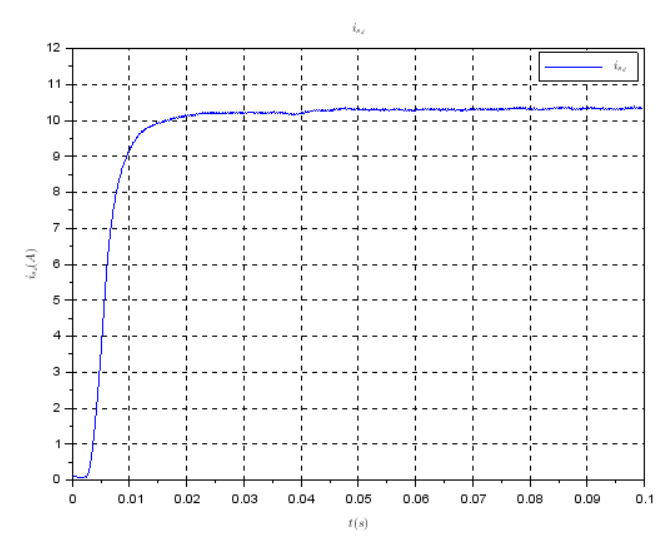 My first idea was to use the moving average filter for preprocessing of the original digital signal, compute the derivative of the filtered signal and based on that find the point of inflexion. 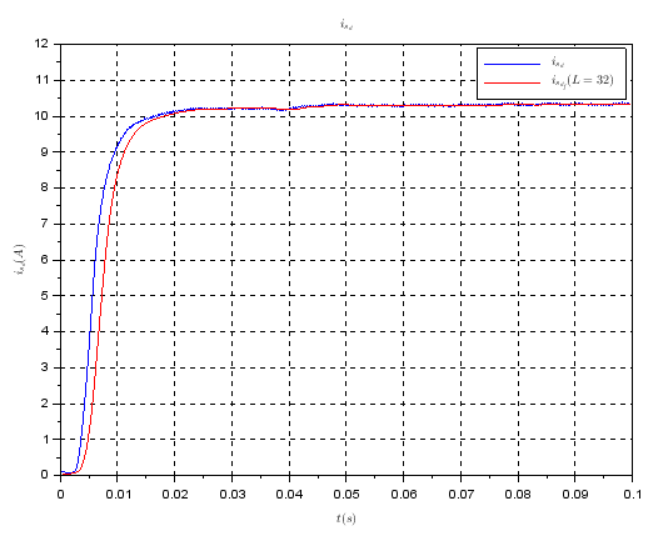 This approach revealed to be unappropriate because the derivative still contains noise despite the moving average filtering. 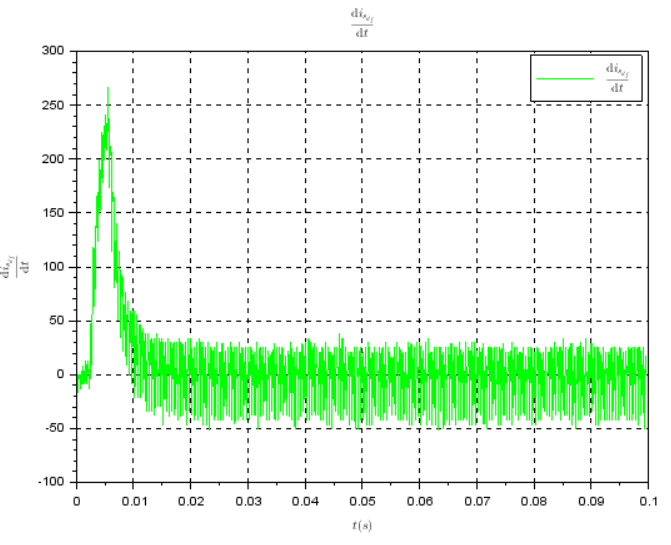 I have made the experiments with various window lengths (16, 32, 64, 128, 256) of the moving average filter but without any positive influence on the level of noise present in the derivative. Can anybody recommend me better approach for finding the point of inflexion of a digital signal?

I have decided to choose different approach based on curve fitting. This idea exploits the fact that the original digital signal is a step response of a continuous time domain first order system with transport delay i.e. system whose transfer function is

So the Laplace transform of the step response should be

So the unknown parameters for the least square algorithm are $A, T_d, \tau$. I have used the function leastsq of the Scilab software package for that task and I have received following output 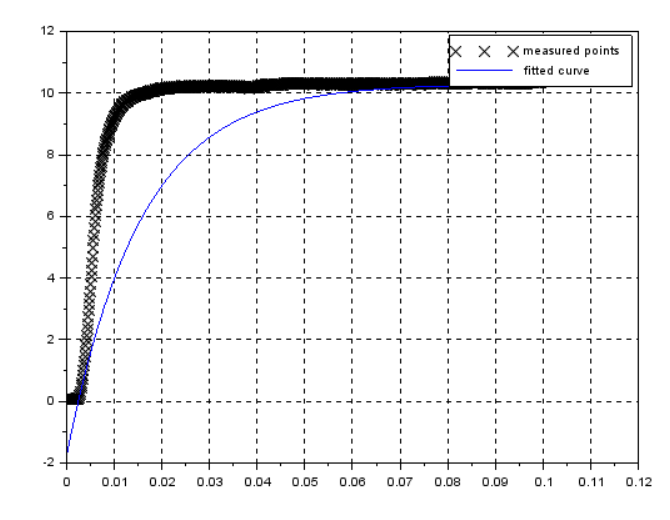 Which is a surprising for me because it reveals that the system has probably more complex dynamics.

I'm not quite sure this works, but here's an attempt: just median filter your derivative (gradient) and use the peak of that. 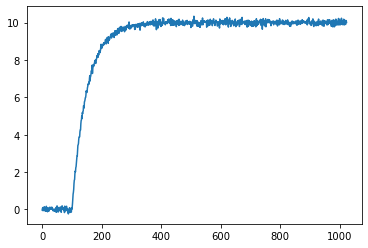 And then took the derivative: 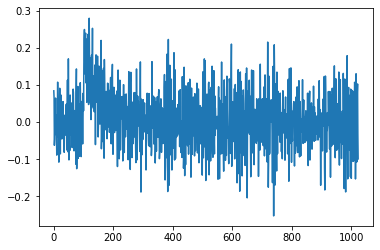 And then median filtered it (the peak is indicated with the red dot): 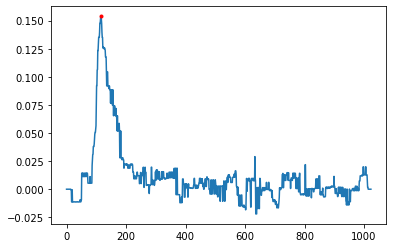 Not the answer you're looking for? Browse other questions tagged sampling filtering least-squares derivative or ask your own question.

3
Is there an algorithm for second order filtering of data where the filter frequency is not known a priori?
3
Understanding "voltage" and "power" in SNR of a sampled signal
3
Envelop detection with low sample rate?
0
A voice signal is band-limited to 3.3 kHz. What is the Nyquist frequency?
0
Least Squares with Blocks / Updates
0
Continuous time double exponential filtering in state space form?