Result of convolution using FFT method not accurate in time

I have attached a picture of the signal (1 second chirp embedded in 5.5 seconds of noise) and a plot of the spectrogram using the power extracted from the first S points of the result of convolution between the signal and wavelets. 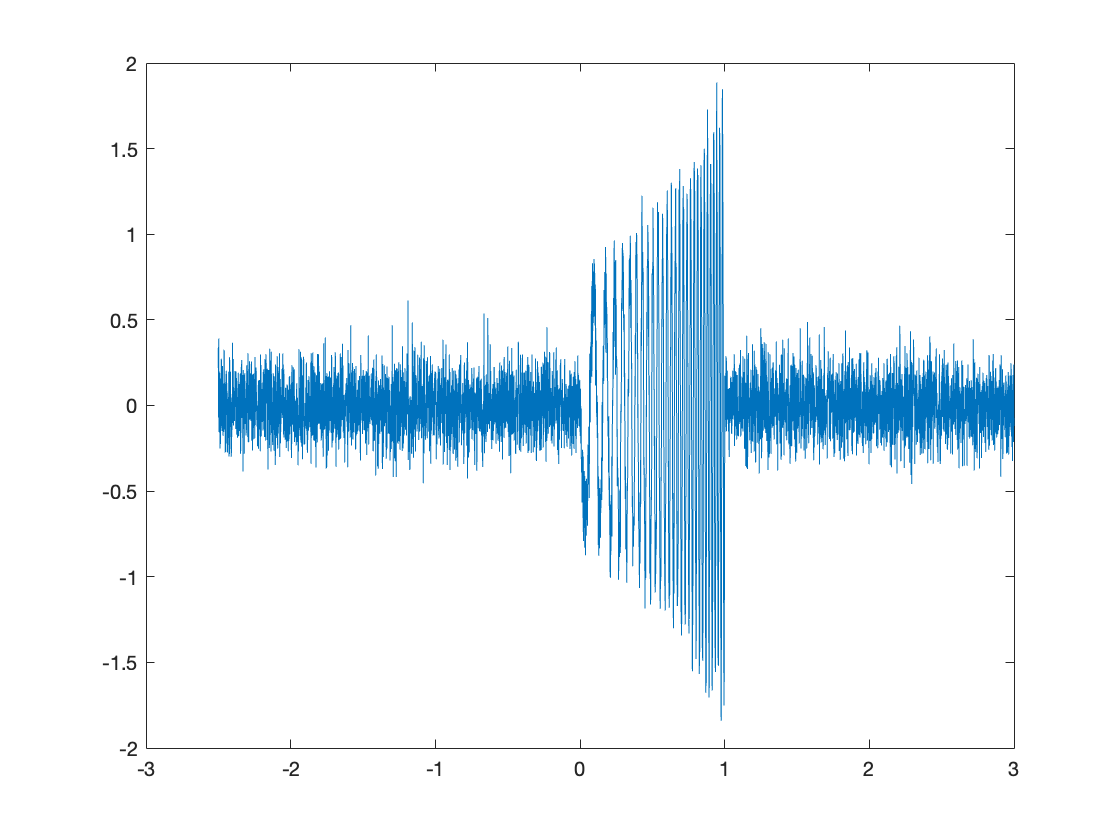 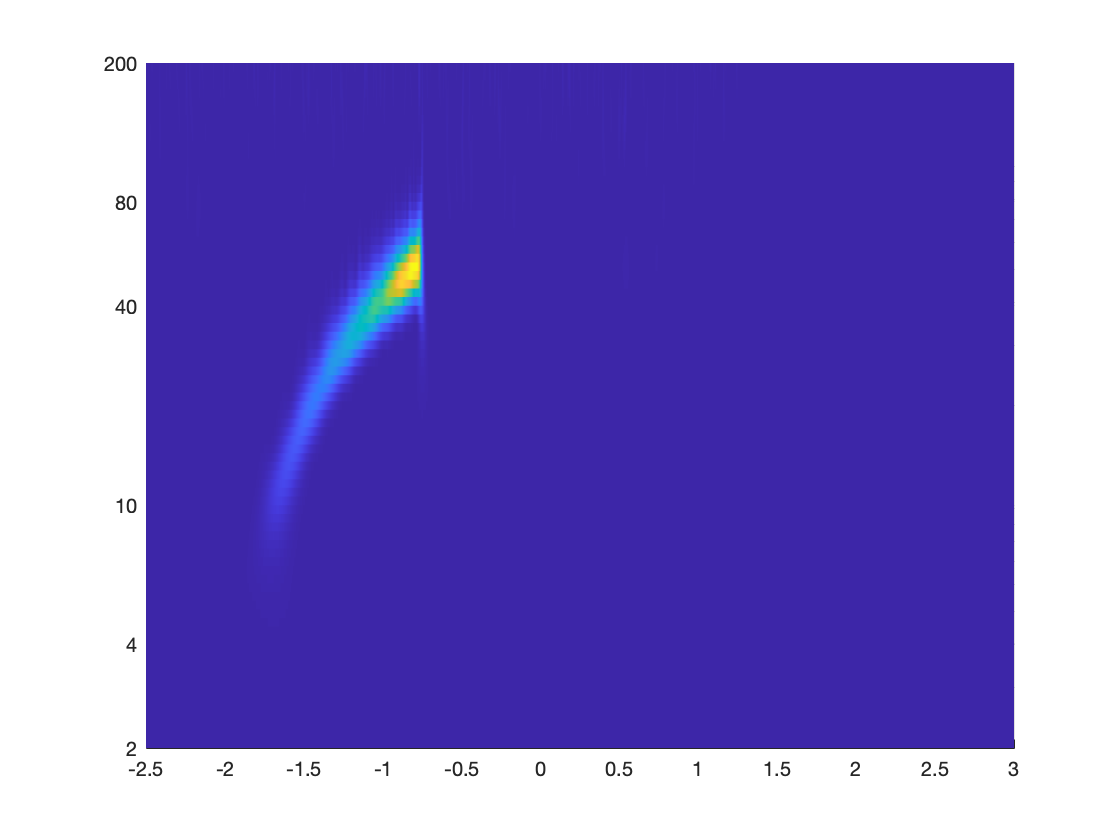 As seen by the images, the power is expected to begin increasing at time = 0 and continue until time = 1 second, but it begins to rise much sooner than expected.

With some consultation, I have managed to recover the correct time location of the signal, but it's not clear to me why it worked this way or if it is reproducible. The thing I changed is instead of letting fft do the zero-padding for the wavelet, I explicitly added zeros evenly to both sides of the wavelet then used ifftshift to move the center of the wavelet to the 1st sample and have the other half wrap around to the end. If I try to remove floor(W/2) points from both ends of the output, the correct time location is un-recoverable. The code example for this process is below:

Then instead of removing half the length of the wavelet worth of samples from either side of the result, I removed all W points from the end. This is not how I understand convolution to add points to the signal though. I would expect half the kernel worth of points to be added to both sides. Why was the entire length of the kernel added to the end?

There is nothing wrong with frequency domain convolution per se. You are being a bit sloppy with complex numbers. See ZR Han comment

Also look at at:

It looks like you are time flipping your zero-padded wavelet. Matlab's transpose operator also performs a conjugate complex operation. It applied to a spectrum that's equivalent to time flipping the time domain signal. Try instead

Note the dot in front of the transpose operator (which means transpose-only, no conjugates)

Not the answer you're looking for? Browse other questions tagged matlab fast-convolution cwt or ask your own question.

2
Using Fast Convolution to apply HRIR to soundwave
1
Method for modifying frequency-domain signal to produce predetermined time-domain signal
3
Correlation Using FFT / IFFT (Convolution in Frequency Domain) in Java
3
Upsampling and Downsampling using IFFT and FFT (DFT Based Resampling)
1
Linear Convolution in DSP and Hann window
1
how to lower frequency of a sound file in matlab?
2
Overlap Add - which length to use?
1
What's wrong with my STFT implementation?
5
Applying 2D Image Convolution in Frequency Domain with Replicate Border Conditions in MATLAB