How can radars find the elevation angle of a target?

I know that radars can find the azimuth of a target in the angle at which they receive the peak of a reflected signal, but, how can they find the elevation of a target?

They can't change the radar pattern, so they are not able to find the elevation of target using this method.

Early implementations of angle-tracking in radar used a technique called lobe switching or sequential lobing. In this technique the radar beam or lobe, instead of pointing directly at the target, alternates rapidly between points slightly to one side and then to the other of the target being tracked. This technique applied to both elevation and azimuth/traverse measurements. For elevation measurements, if the target is above or below the tracking axis, the voltage of the returned echos displayed visually to the operator would be unequal. The operator could make the necessary correction to center the pointing angle of the tracking axis to the target. Later implementations fed the difference of the two voltage signals to a servo loop to position the antenna automatically. 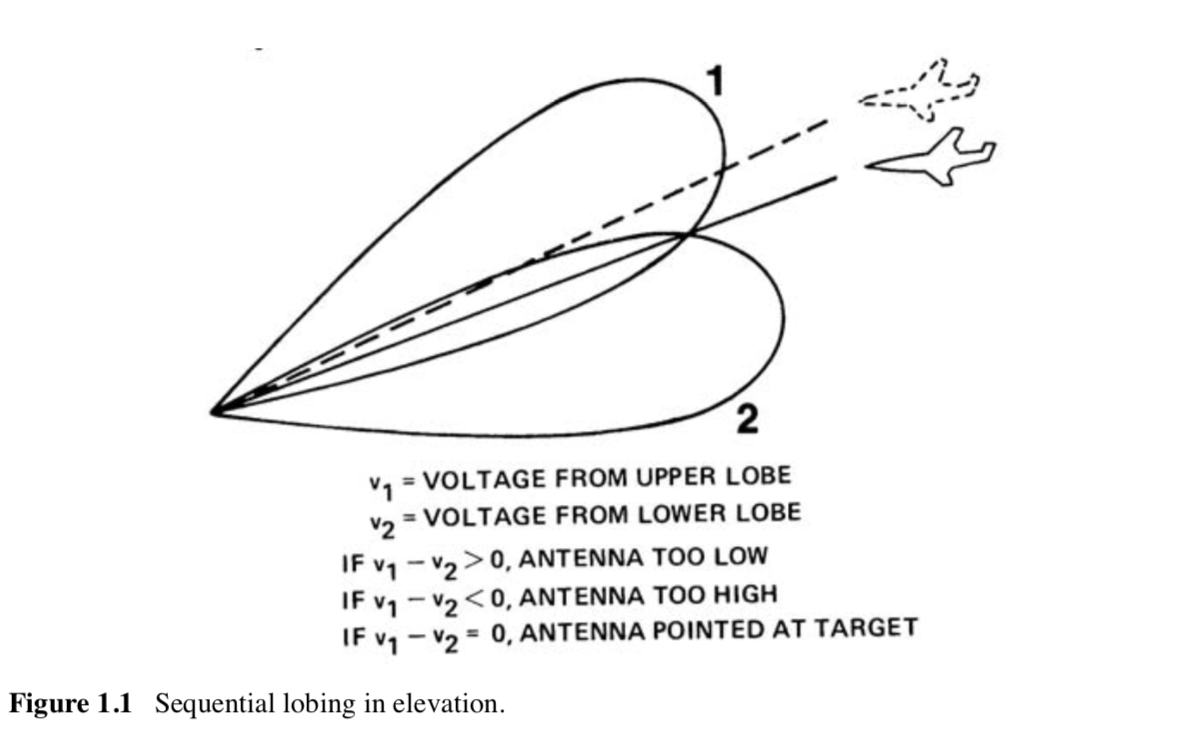 The same operation was also interleaved in both angular coordinates to permit complete angle tracking, requiring four successive beam positions. Prior to phased array antennas, the beams were positioned by mechanically rotating or nutating the feed around the axis. A preferable method involved rotating the beam in a circular path centered around the crossover axis, resulting in a conical scan. When the target is anywhere but on the crossover axis, the echo strength, modulated approximately sinusoidally at the scanning frequency, is greatest when the beam axis is closest to the target direction. Demodulation of the received signal yields the modulation envelope, which, when normalized and compared to a reference sinusoid at the scanning frequency in a pair of phase-sensitive detectors, yields correction signals indicating the two orthogonal components of axis deviation from the target. 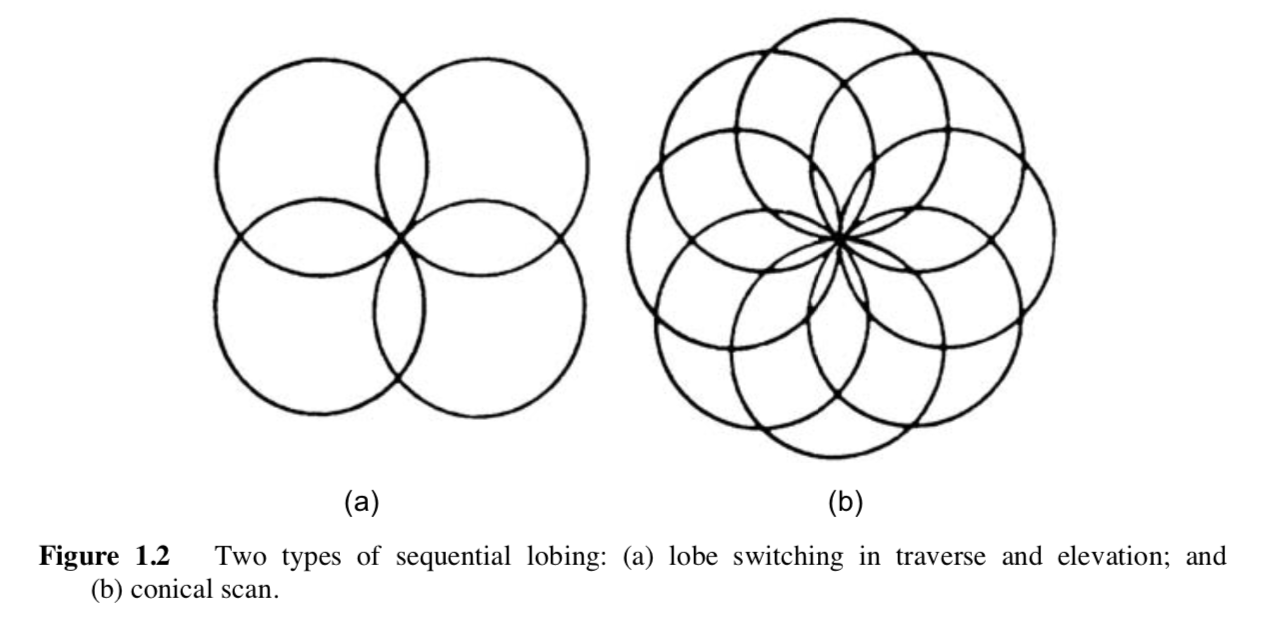 Modern angle tracking is accomplished via monopulse techniques. Amplitude comparison monopulse is a similar concept to lobe switching, but instead of comparing target echos obtained in four sequential beam positions (up-down, left-right), it forms four receiving beams (A, B, C, D) simultaneously and makes comparisons on each pulse. In the example below, the four feed horns produce four squinted receive beams. The beams are such that if their outputs were connected to four separate, identical receivers their responses to an incident plane wave would all be the same phase but would generally differ in amplitude in accordance with the beam patterns and the direction of arrival of the wave. From the ratios of the amplitudes, the two angular components of the source direction relative to the axis can be determined. 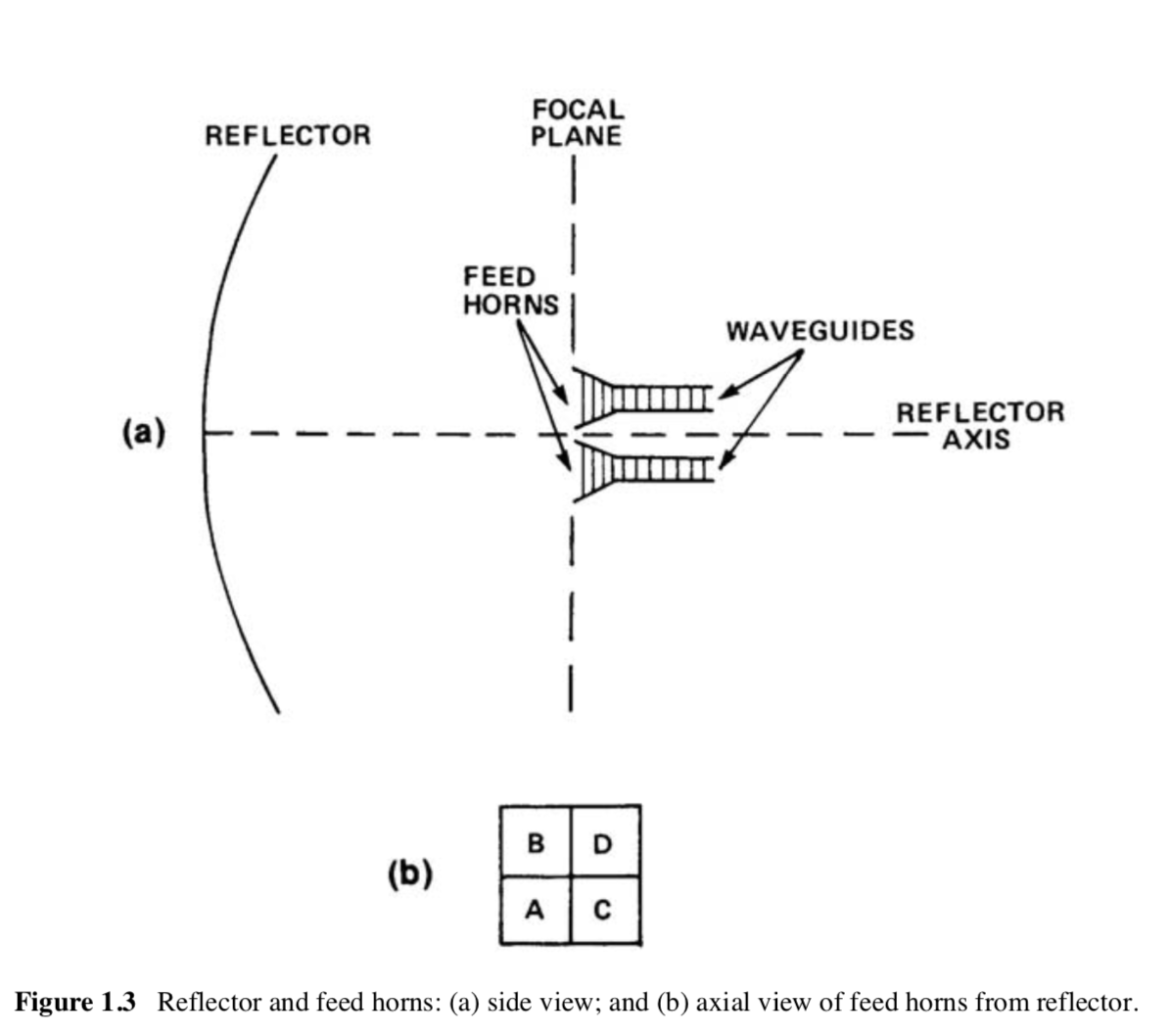 Generally, before Phased Array antennas, they would use the amplitude of the target response to give a very rough estimation of altitude. By accounting for all the losses not due to where the target was in the radiation pattern (free space loss, atmospheric loss, etc) and by hopefully having a good estimate of the radar-cross-section of the aircraft, operators could deduce the approximate altitude of a craft. The accuracy improved significantly with multiple radars, or radars with multiple beam patterns (which you could argue is still technically an array, but it wasn't phased, instead separating different frequency bands into different elevation angles). Now how on earth they managed these calculations without transistor computers is well beyond me.

You can see what might be an example here. There are two horns on this antenna, so they may be used to create two separate regions or it may be a 2-element phased array. Without seeing more of it, there's not a good way of knowing. 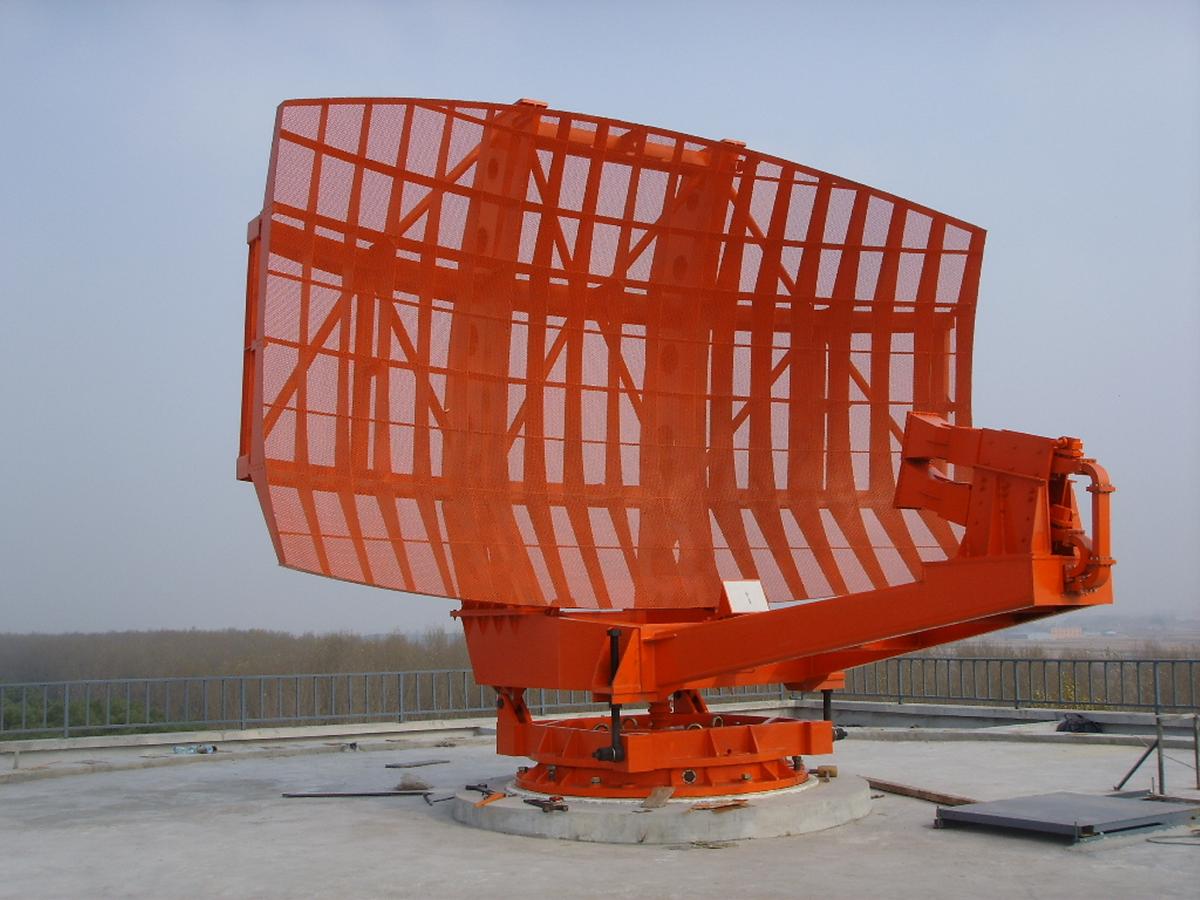 Not the answer you're looking for? Browse other questions tagged radar or ask your own question.

0
DOA - 1D Music Algorithm
0
RADAR Video Signal and Matched Filtering
0
In case of using a Doppler radar, do we have to use IQ demodulation to find the direction of a target?
1
DOA for bistatic radar
1
Radar MIMO Virtual Antenna Array Formation
0
Does the Radar CFAR thresholds depends on the type of radar?