This is the question I want to solve-: 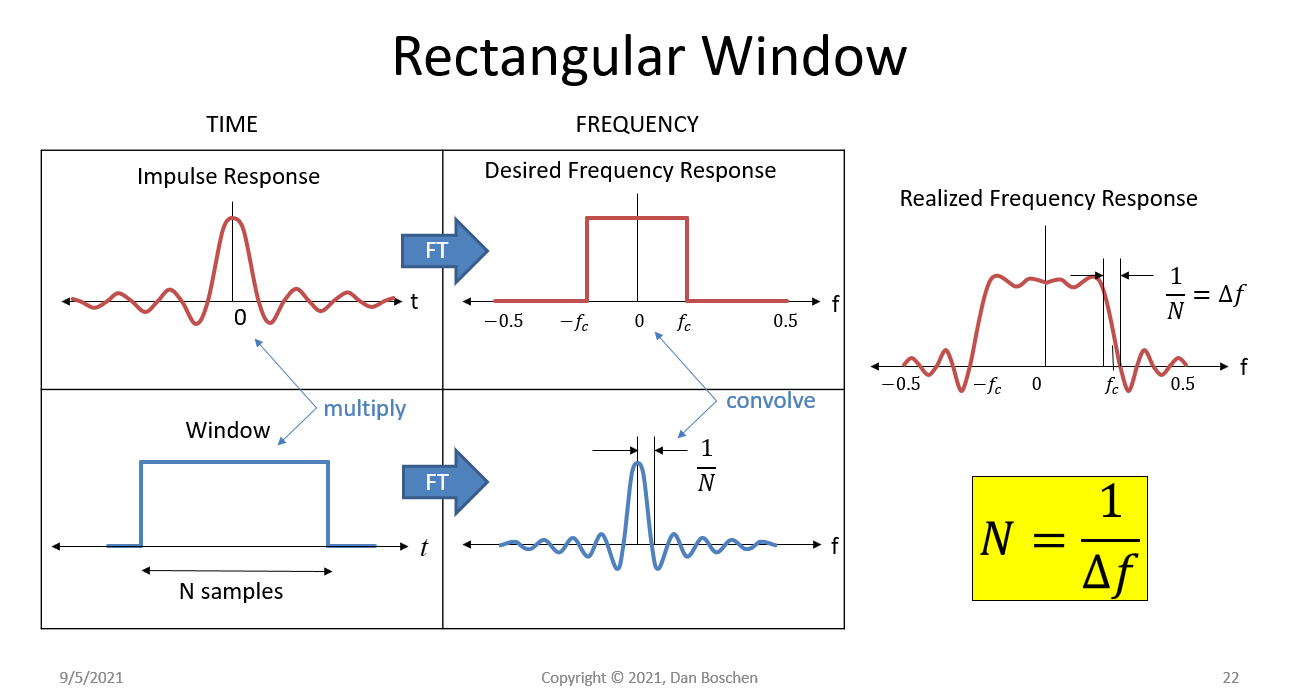 Not the answer you're looking for? Browse other questions tagged filters lowpass-filter finite-impulse-response window-functions window or ask your own question.