The pose of camera at given image can be estimated by decomposing a homography matrix. I want to know if there is a process where given camera at certain arbitrary pose, we could compute the how an image would be transformed?

In the following picture if we place the camera at given pose, we could predict the image that will be seen which is just the door. So basically estimation of transformation of what will be current camera's field of view using the given picture and given camera pose 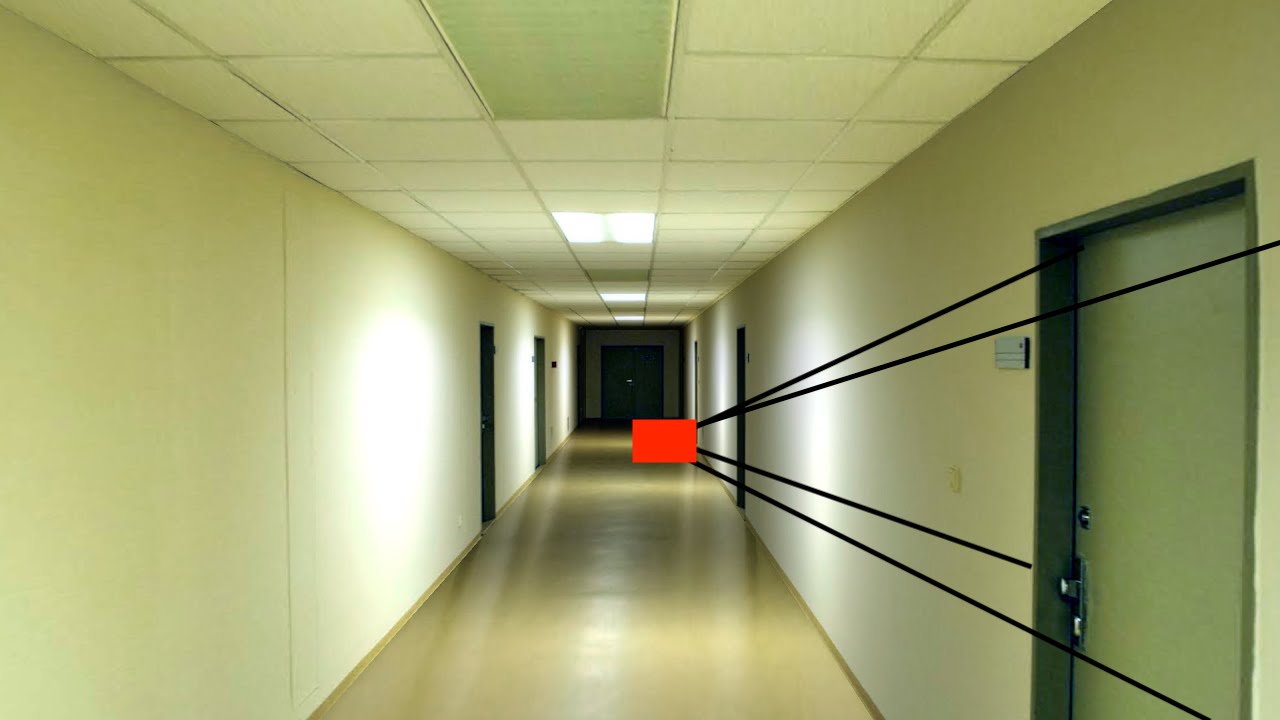 Browse other questions tagged computer-vision transform or ask your own question.

13
How to compute camera pose from Homography matrix?
5
Pose from Homography matrix - Zhang method
12
Calculating a homography based on detected lines
6
Estimating Plane Pose Without Knowledge of Intrinsic Camera Parameters
2
Ground plane estimation from a single image (was: confusion about homography and calibration camera parameters)
0
Calibration (intrinsic) parameters of a virtual camera with some known information
2
Finding Homography Matrix Using Lines
0
Intuition about tag pose estimation accuracy
1
How does transformation matrix and camera matrix change when indexing pixels from -1 to 1 instead of 0 to N-1