Removing white noise by taking the mean of many samples

I'm learning about signal processing, and I am attempting to remove white noise from an output of a blackbox system. 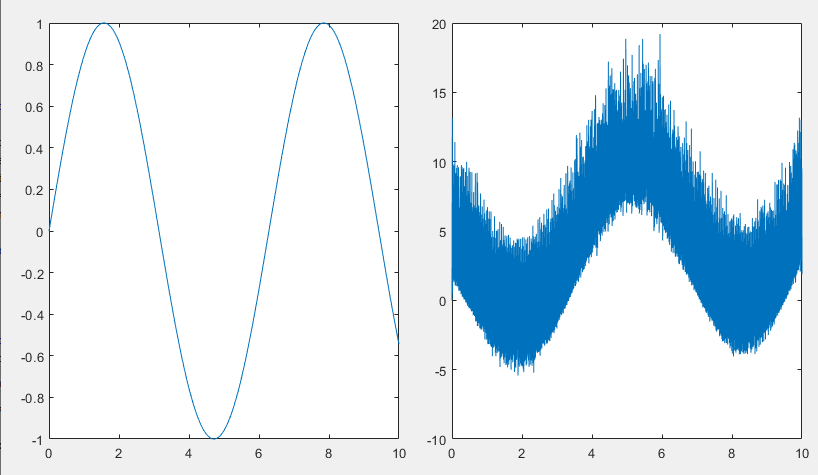 As you can see from the above image (left is the input sin(t), right is the output) there is quite a bit of noise.
I am attempting to verify that it is white noise. To do, I have run the system 100 times with the same sin(t) input and have taking the mean of the outputs, which resulted in the following plot: 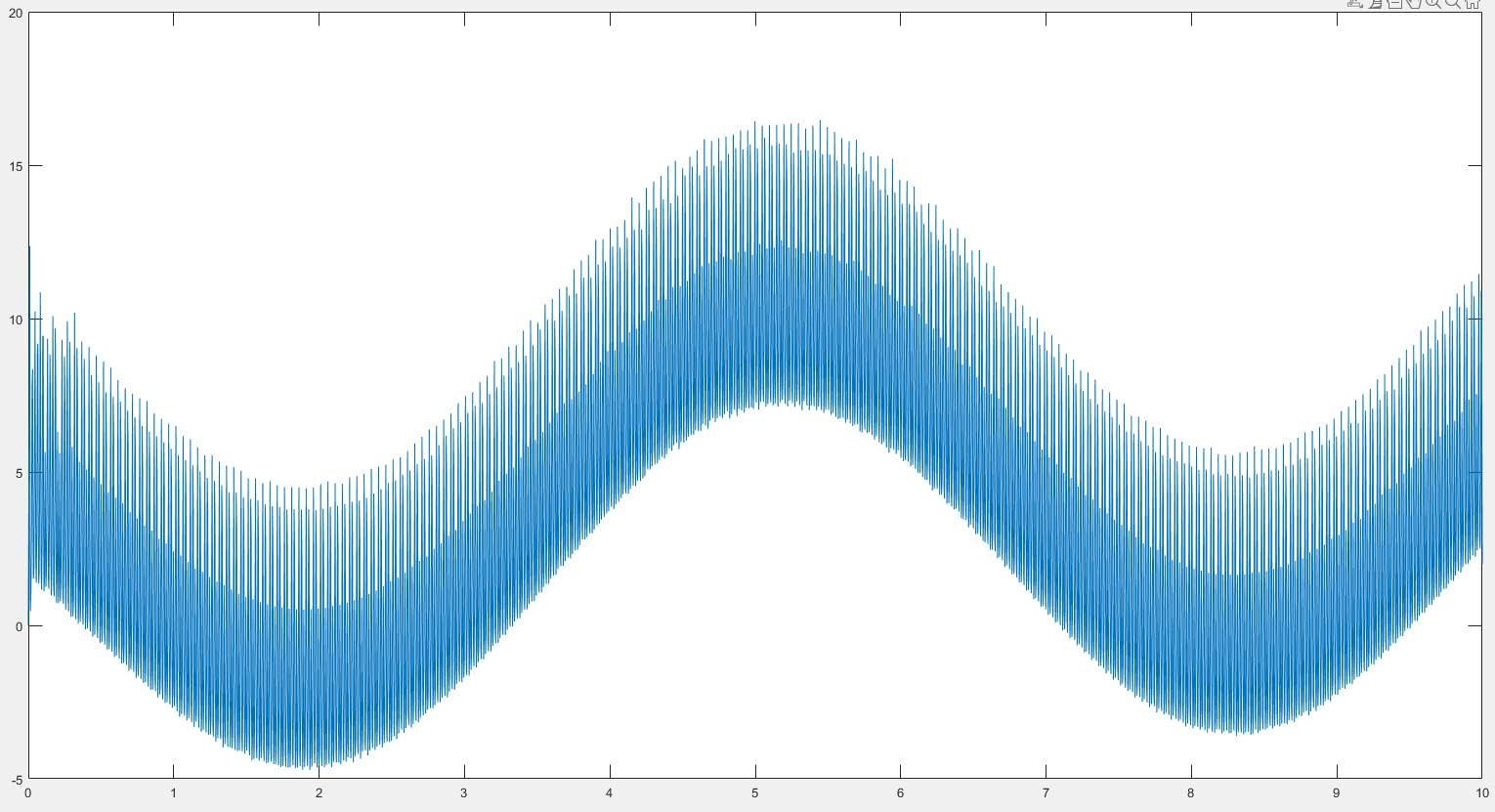 If it is white noise, I believe I should expect that the mean of many outputs will approximate the noise-free output for larger and larger sample sizes.

However, as you can see, there is still quite a bit of noise and I'm not too sure why. At first I thought the data between samples wasn't lining up when taking the mean, but I don't believe that should actually matter.

The variance of the white noise will go down by $N$ through averaging (or standard deviation will go down by $1/\sqrt{N}$, where the standard deviation as a magnitude quantity will be visually consistent with the "spread" of noise on the graphic the OP is looking at. Thus to make it visually reduce by a factor of 10, the OP would need to average 100 times (if it is indeed white noise).

In practice with actual signals there is usually an upper limit on how much we can average, until non-stationary noise contributions (such as phase noise, 1/f noise etc) limit further improvement. If further averaging does not reduce this further, then such noise processes may be limiting further improvement.

Also be very careful in a simulation of white noise that the random number generator isn't actually creating the exact same sequence each time (in which there will be no change through averaging)- given the OP's plots I suspect that is what may be occurring here. This would be clear by inspecting each sample in successive runs. The other confirmation of a white noise process is to take compute the autocorrelation function on the waveform, which for the white noise component will be an impulse at $\tau=0$ (or experimental approximation of one, limited by the actual time duration of the signal, so a large spike proportional to duration of the signal, and very small everywhere else).

One approach to remove white noise from a black box system with an unknown signal confined to a specific band of frequencies is to pass the output of the signal through a bandpass filter which performs a form of weighted averaging over previous samples of the one signal (rather than what the OP has done which is essentially averaging a system with N outputs, which by definition of ergodicity would be equivalent if the system is ergodic.)

Not the answer you're looking for? Browse other questions tagged matlab signal-analysis noise continuous-signals noise-cancellation or ask your own question.

3
Removing a non linear noise trend from data
3
Can white Gaussian noise improve signal level in non-linear device?
0
How to convert the mean and variance of a processed received signal into a SNR or BER?
5
Model Validation After Estimation for System Identification Task (Assistance with MATLAB Code)
0
$\tt awgn$ and $\tt wgn$ functions in MATLAB always output the same signal, no matter what I input as SNR
2
How Does the RMS of White Noise Change with Sampling Frequency?
0
Understanding Voss-McCartney pink noise generation algorithm