Finding the impulse response given response to another signal

I was trying to solve this question : 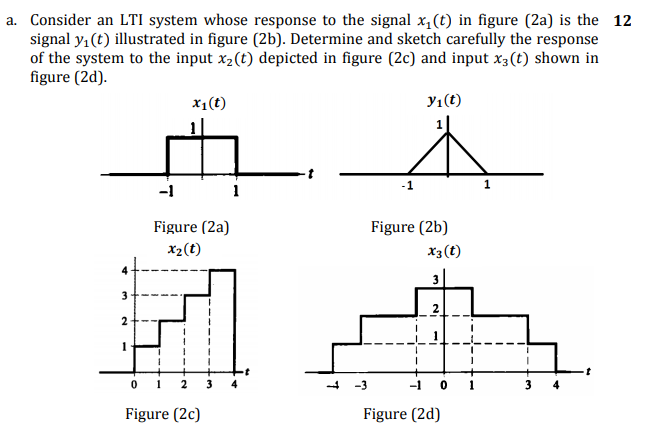 I then used the property of differentiation to convert from the step to the impulse function :

How can I find the impulse response $h(t)$ using the given info ?

This exercise is meant to help the student appreciate the fact that if the response $y_1(t)$ of an LTI system to an input $x_1(t)$ is known, then the response to an input

which is a direct consequence of linearity and time-invariance.

Consequently, if an input signal can be expressed in the form given by $(1)$, it is not necessary to compute the system's impulse response in order to determine the output signal.

Also note that this exercise is almost a copy of problem P3.8 in this MIT Signals and Systems problem set. Only the input signals have been changed.

It now appears that the given signal $x_2(t)$ can't be expressed in the form $(1)$, whereas signal $x_3(t)$ can. I believe that this a mistake in the exercise, because as far as I can see, any other method to determine the solution is beyond what can be expected from a student at this level.