That works great as long as the original signal is actually composed of sinusoidal waveforms. Let's assume that we know a signal is composed of non-sinusoidal waveforms, under which assumption its decomposition may be simpler, such as triangular waveforms. Does a discrete Fourier style transform exist which will decompose the sampled signal into triangular, rectangular or other waveforms? Does such a transform exist for any arbitrary waveform?

For example, here is the FFT response of a 150 Hz pure sin wave sampled at 1024 Hz (courtesy numpy and matplotlib): 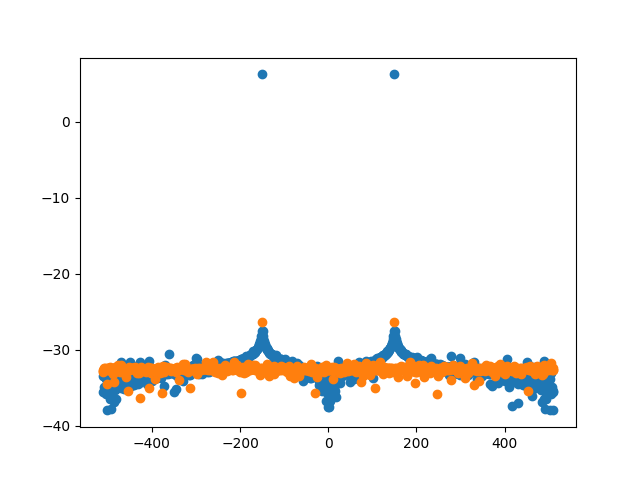 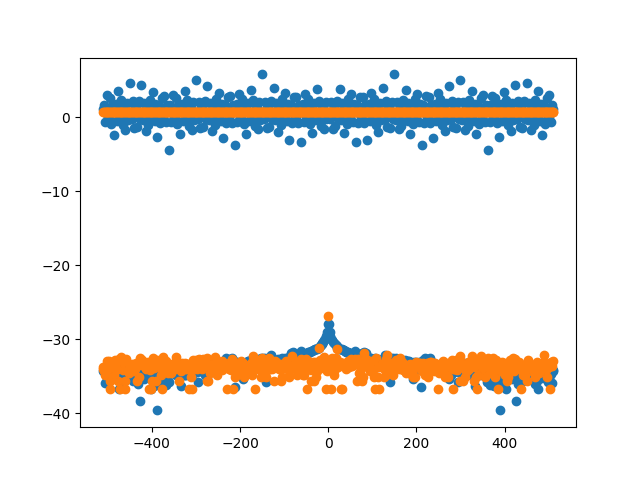 It's desirable here to have a similarly "clean" transform using the assumption that the signal is composed of sawtooth waveforms. So my question, does a transform exist that would decompose the signal into some non-sinusoidal waveforms?

For visualization of the concept, see images in Wolfram MathWorld pages: