I have been experimenting with cross-correlation function to verify the presence of speech in a recorded file wrt a source file. I tried the following in Matlab:

The following are the waveforms of my input files as generated by Matlab (male_8k.wav is my source from which others are generated or recorded): 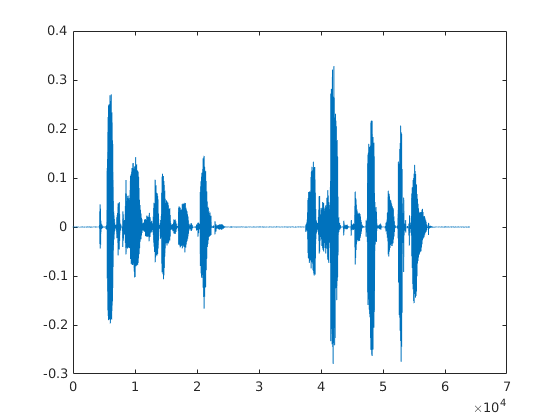 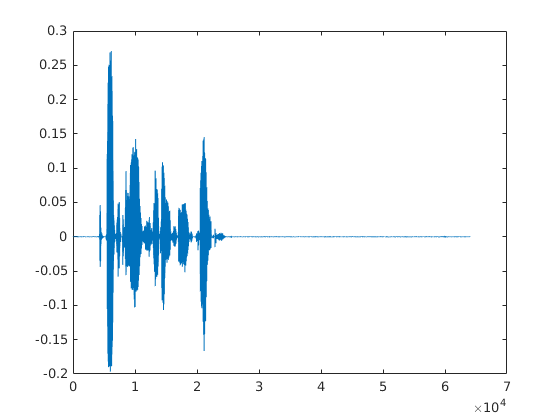 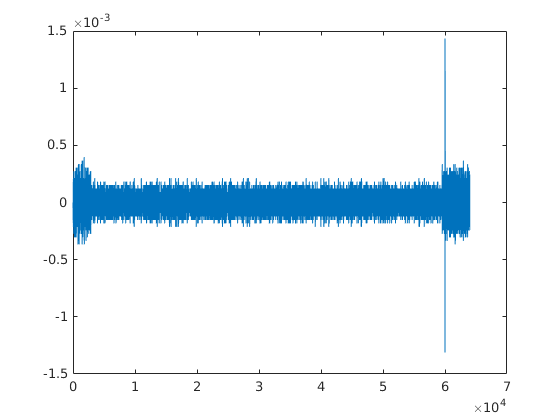 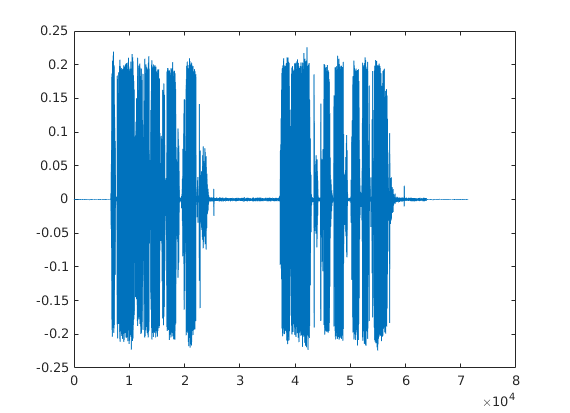 The auto-correlation generates the following output: 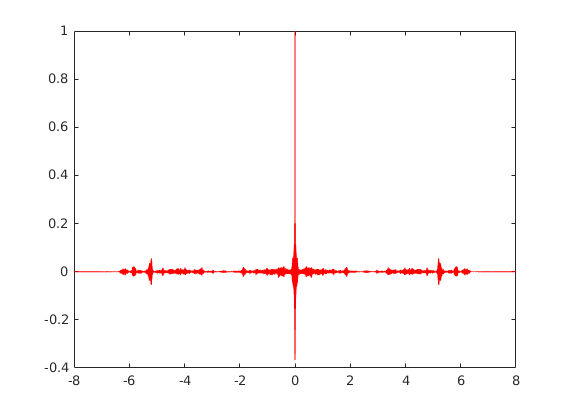 The cross-correlation of the source with the other targets generates the following outputs: 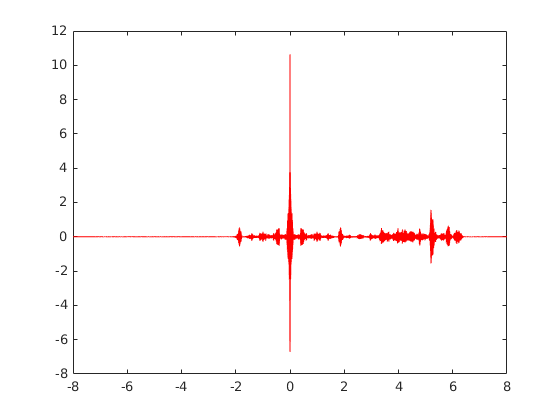 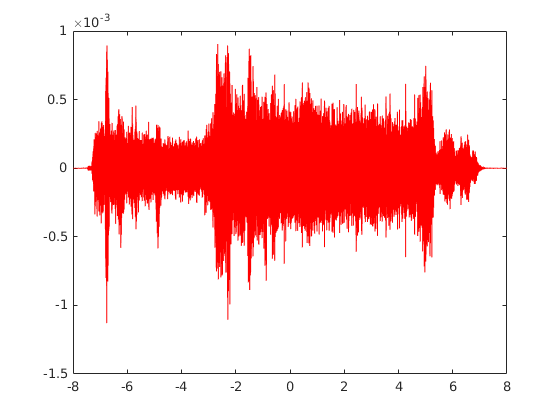 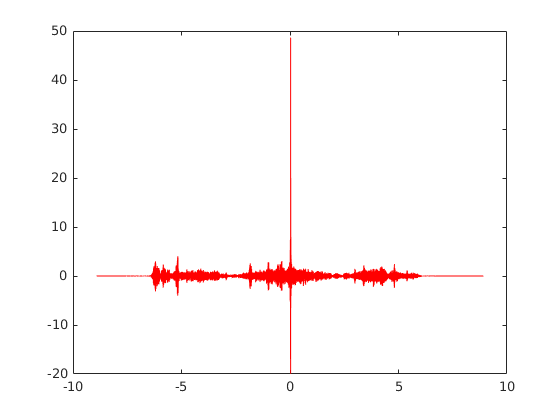 The output of peak value and the indices (location) of the peaks are as follows:

Since I intend to use the above with recorded files over a network by playing the source file (male_8k.wav) at the transmitter (Tx) end and record at a reciever (Rx) in order to verify if there is some speech detected at Rx and calculate the delay (in ms), I would like to quantify them as success or failure for verification and convert the indices (i.e., the time sample) into a value in ms. I understand that the result (i.e., the peak value) could never be 1 as in ACF, but is it possible to fix a threshold for peak and convert sample number index in such a way that:

Browse other questions tagged matlab cross-correlation speech-processing delay or ask your own question.

65
How do I implement cross-correlation to prove two audio files are similar?
4
Compensating Loudspeaker frequency response in an audio signal
2
How determine the delay in my signal practically

10
What is the difference between normalized peak of correlation, versus peak of correlation divided by its average?
2
Please help me analyse spectrogram
3
Performing a Deconvolution
4
Cross correlation with short or non periodic signals?
7
Detecting a Signal Inside a Time Series Using MATLAB's $ \tt xcorr() $
2
Finding baseline (reference) of nosiy data and lag/lead between 2 signals
1
Finding audio signal time delay: cross-correlation vs. impulse response?
2
Group delay using cross correlation?
0
Audio/speech detection, verification
0
How to use MFCC (or any other tool/method/algorithm) for speech verification