Is it worth recording 4K resolution from a 1080p camera input?

I work with this as a recording setup: Canon 5D3 into an ATEM MINI recorder into Ecamm Live (primarily for the sake of bypassing the 30 minute limit at present, not for live-streaming), but eventually uploaded to YouTube.

I've been recording to the 1080p setting, but I'm concerned that my files are too compressed to start with, giving fairly poor quality on YouTube after export. 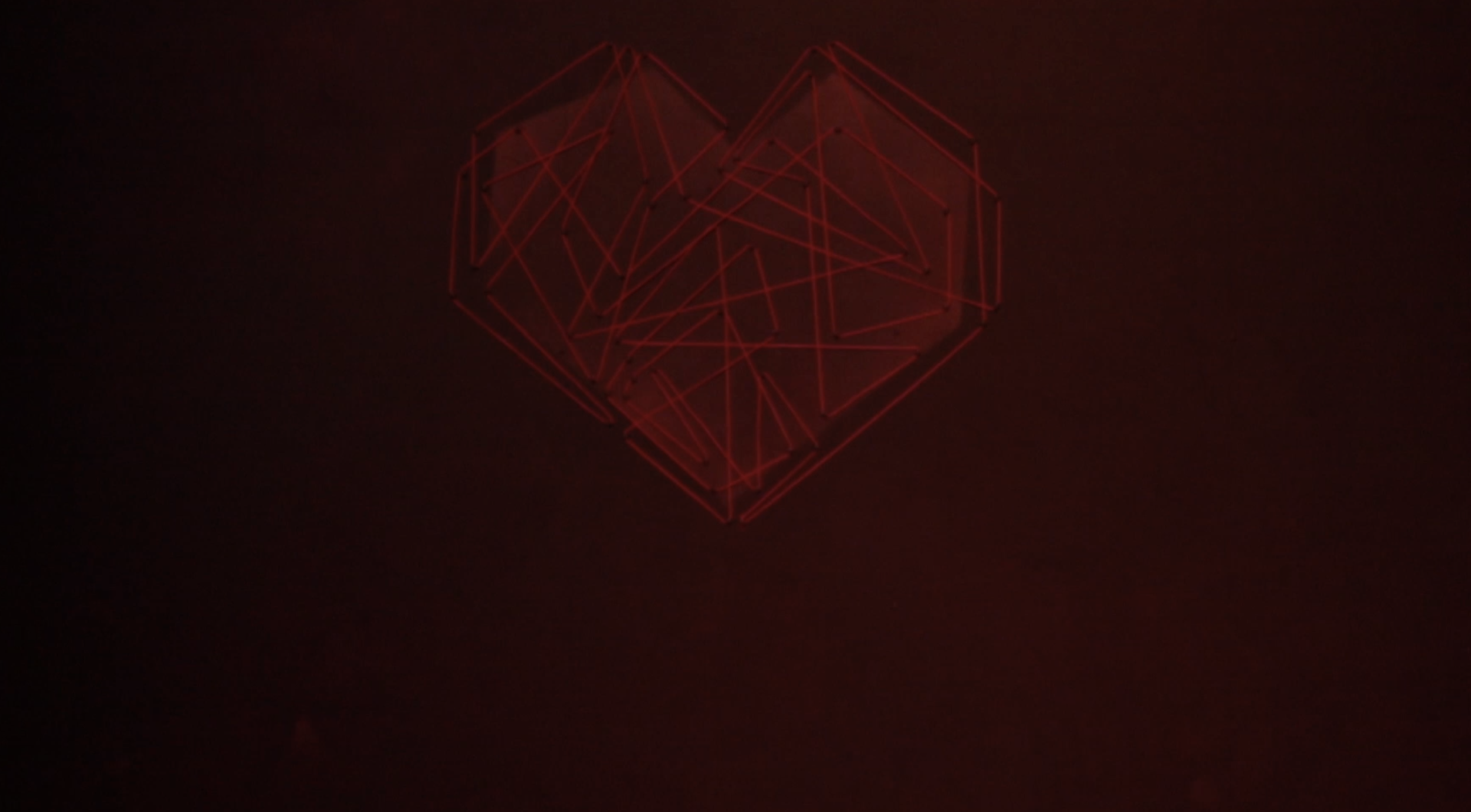 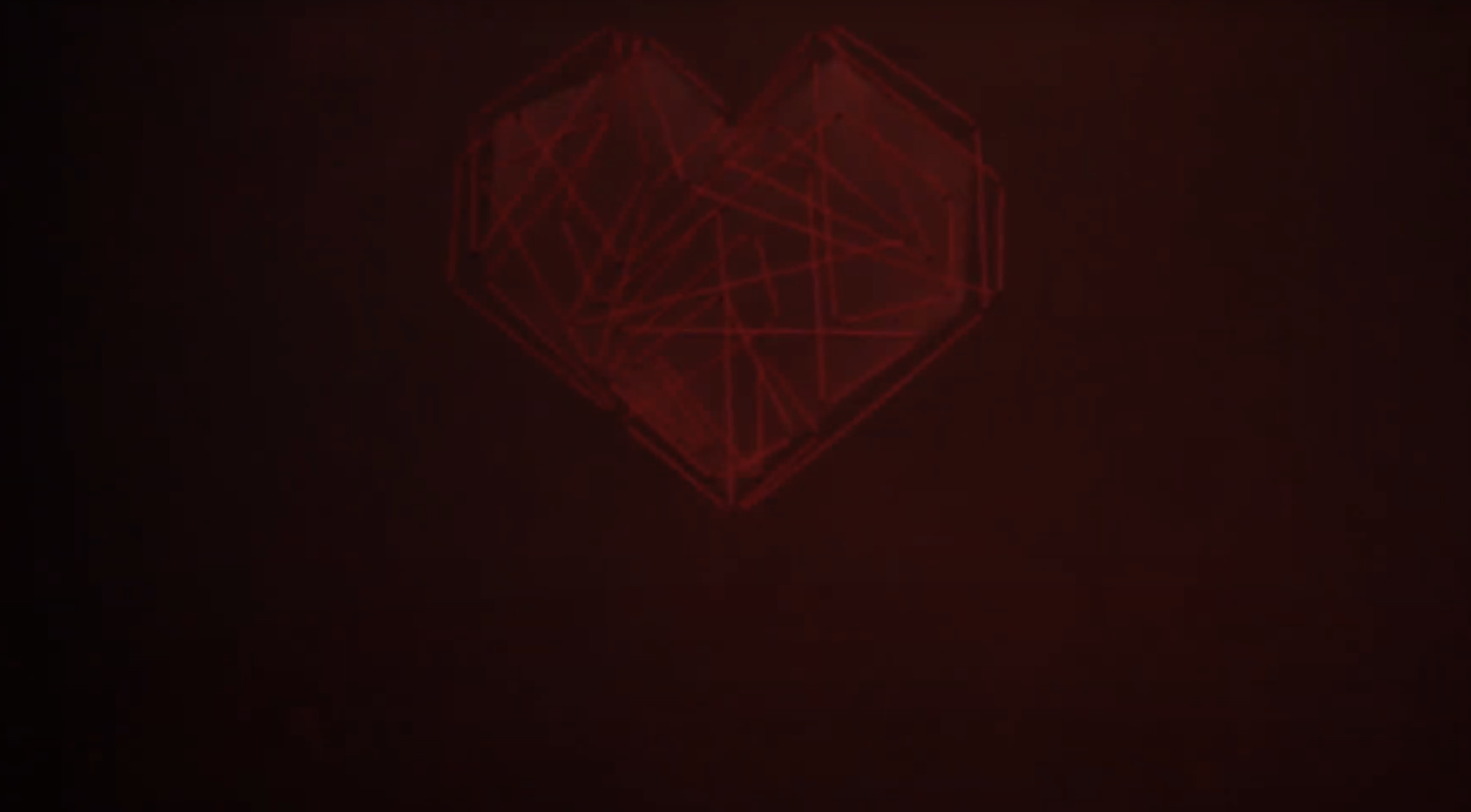 Ecamm Live has an option to record to a 2160p 4K resolution, which of course gives larger files sizes with higher bitrates.

Is this going to improve the quality of the image being recorded, where the clean HDMI input from the 5D isn't changing, i.e. is the higher bitrate going to produce a more uncompressed image than just recording to 1080? Or is it simply making a pixel of the same quality take up the space of 4?

Perhaps would uploading the final version in 4K to YouTube help improve the image?

Or is YouTube's compression such that there's not much I can do?

I do not know how the choice between 1080p and 4K affects the recording quality in Ecamm live.

But it makes sense to convert a high-bitrate 1080p video to high-bitrate 4K video before uploading to YouTube. In my experience, the resolution increase will significantly improve YouTube video quality. This is because YouTube will use a significantly higher re-encoding bitrate at 4K compared to 1080p. Only a part of the re-encoding bitrate increase is consumed by an increase in the baseline bitrate demand when going from 1080p to 4K. Much of it will remain available for improving the video quality.

Here is as an indirect example a busy frame of a high-bitrate 1080p video converted to high-bitrate 4K video and uploaded to YouTube, and played back using 1080p and 4K settings: 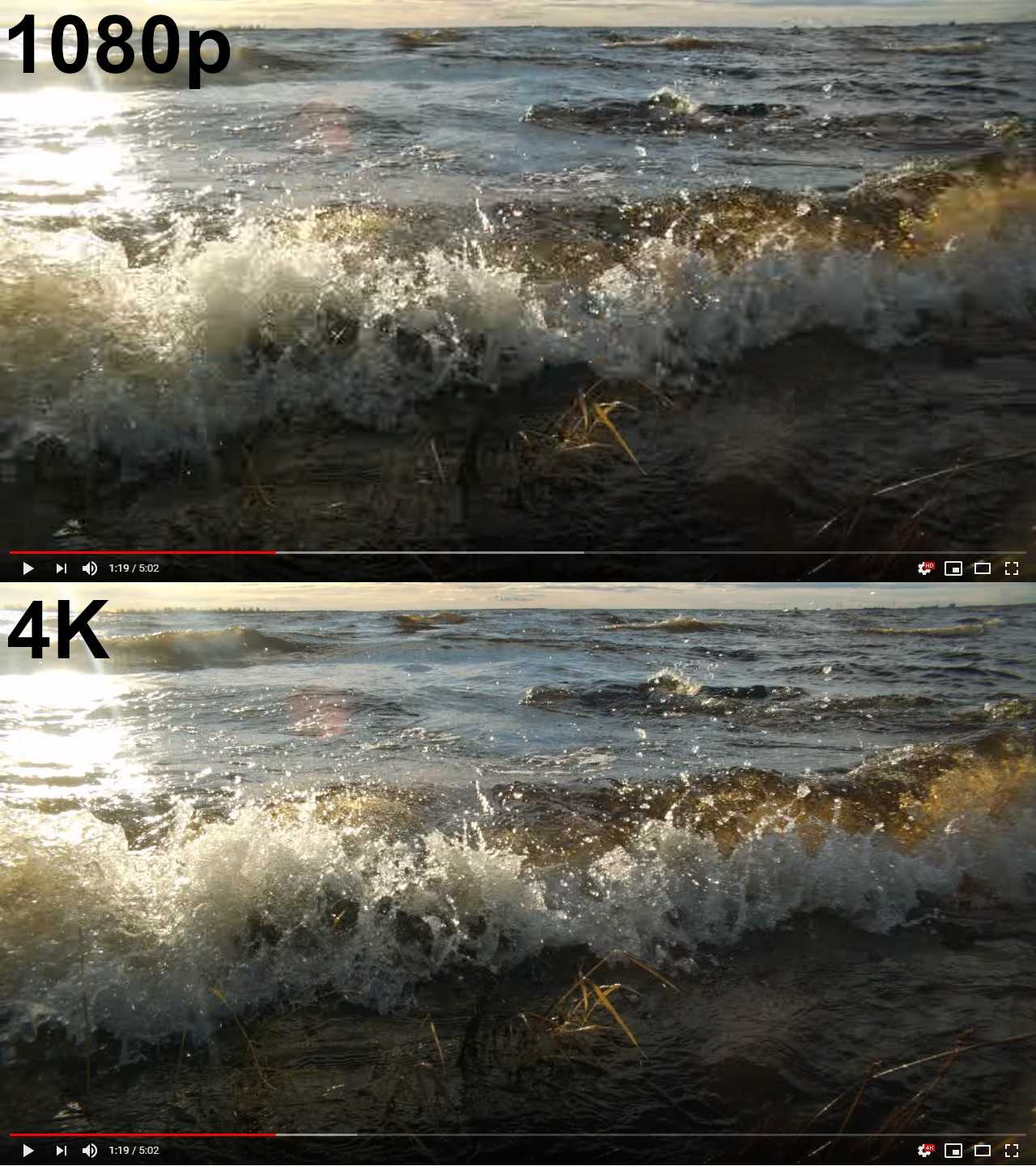 The blocky artifacts in the 1080p stream are much more prominent.

Not the answer you're looking for? Browse other questions tagged camera resolution or ask your own question.