Is method of solving LCCDE by Laplace transform is same in all three cases or it's different?

I know it's more of mathematical question and I asked this question in mathematics stack exchange but I didn't get answers, so I ask it here as it is equally a problem of systems differential equation. 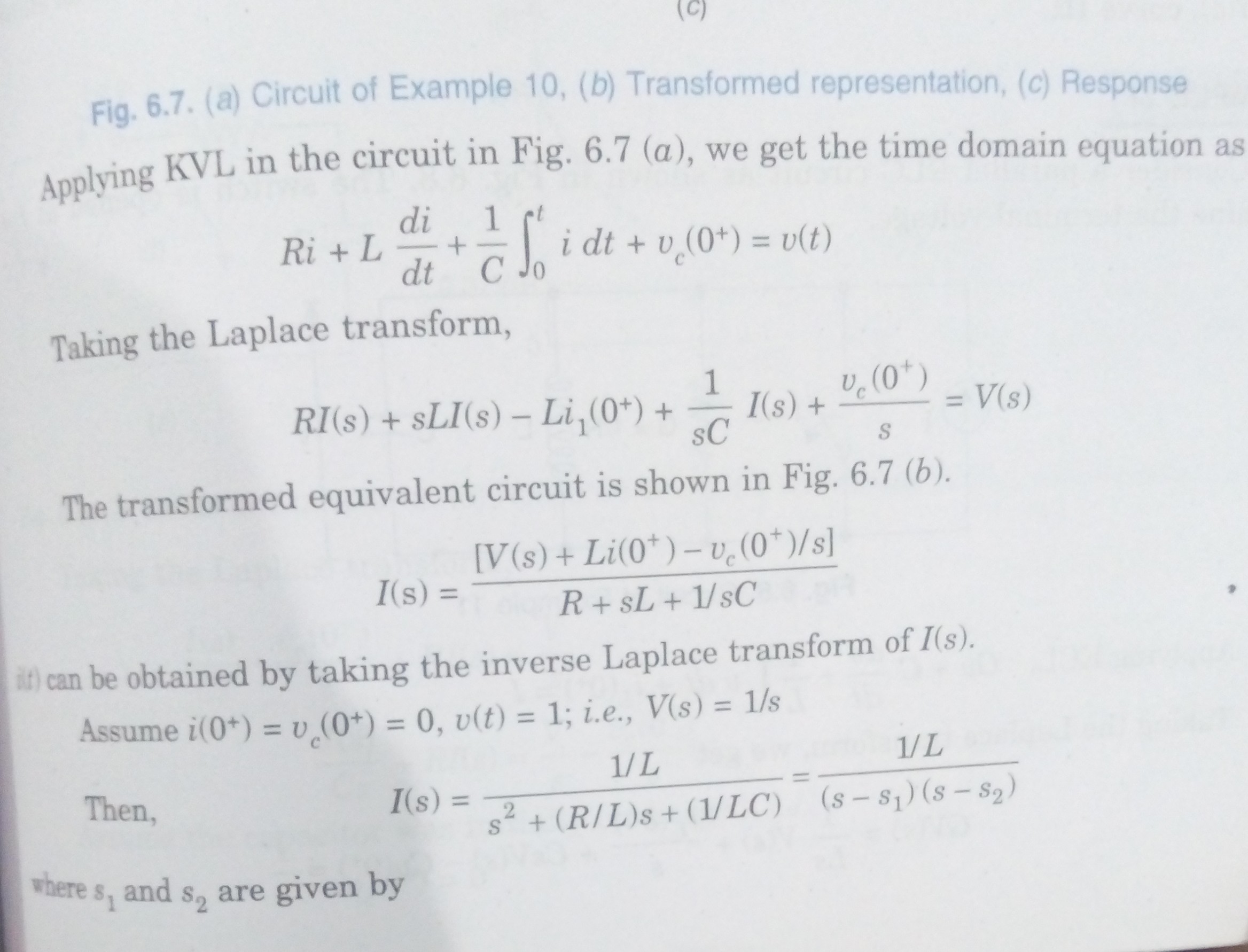 The unilateral Laplace transform can be used to solve LCCDEs with initial conditions $y(0^-), y'(0^-),\ldots$ because of the definition

from which it follows that

In general, the initial conditions define values of the output signal and its derivatives right before the source signal is switched on. It can be the case that the limits of the output and its derivatives exist at $t=0$. If that is the case, it doesn't make a difference if we use $t=0^{-}$ or $t=0$ or $t=0^{+}$ because the corresponding function values are all the same. If the output signal or its derivatives are discontinuous at $t=0$, then the distinction becomes important, and the initial conditions define the values just before the discontinuity, i.e., at $t=0^{-}$.