Working with a sound's magnitude instead of amplitude

I'm working on a project, where we're recording sound with a piezo-disc which looks a little something like this: 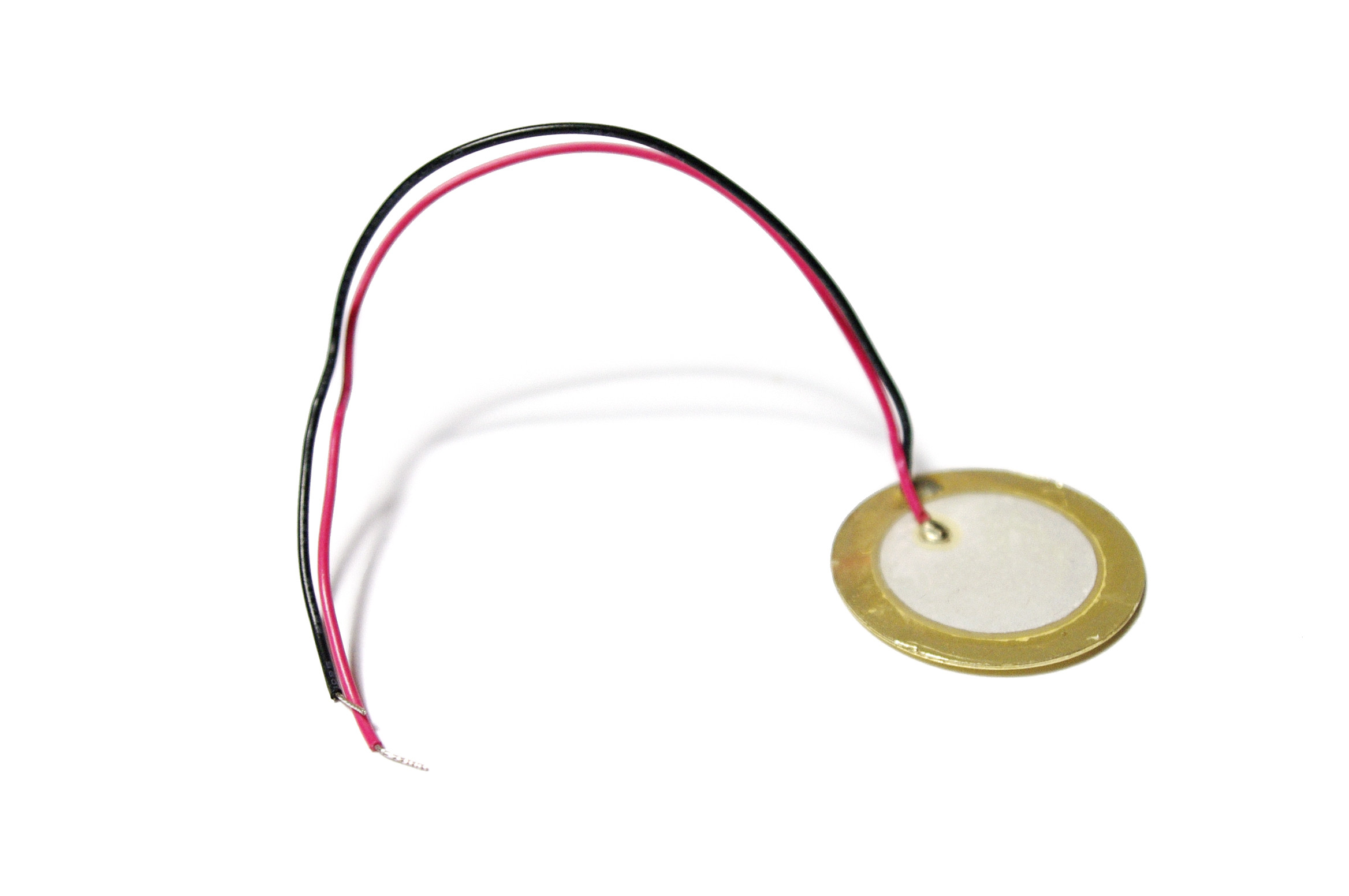 Now, unless we're doing something horribly horribly wrong, I've discovered that we're only recording the magnitude of sound, since a piezo-disc emits a response to pressure, regardless of direction.

This is a sound-recognition project and previously, we'd been working with smartphone microphones. Back then, we could MFCC to perform feature extraction, yet now it looks like some things will break:

I fear that the pre-emphasis step in particular might lead to faulty results.

There is no reason why your piezo shouldn't be able to produce a bipolar output, if you use proper biasing and/or preamp. See for example https://www.homemade-circuits.com/diy-contact-mic-circuit/

Working with the magnitude only is probably a non-starter. $y = |x|$ is a highly non-linear operation and will dramatically change your spectrum. For example a sine wave at $f_0$ has just a single spectral line. The spectrum of the magnitude has a strong DC bias, lots of even harmonics $2f_0, 4f_0 ...$ but no content at $f_0$ at all anymore

I am not sure what do you mean by magnitude, but you should be getting a waveform that's perfectly fine for further analysis you wish to do. Just keep in mind that you don't know the frequency response of the transduer and it's rather difficult to measure it unless you have access to lab hardware.

As an example, I've just plugged my piezo sensor to an oscilloscope, attached to the speaker and recorded 300 Hz sine wave. Looks fine to me, possibly you could comment on that? 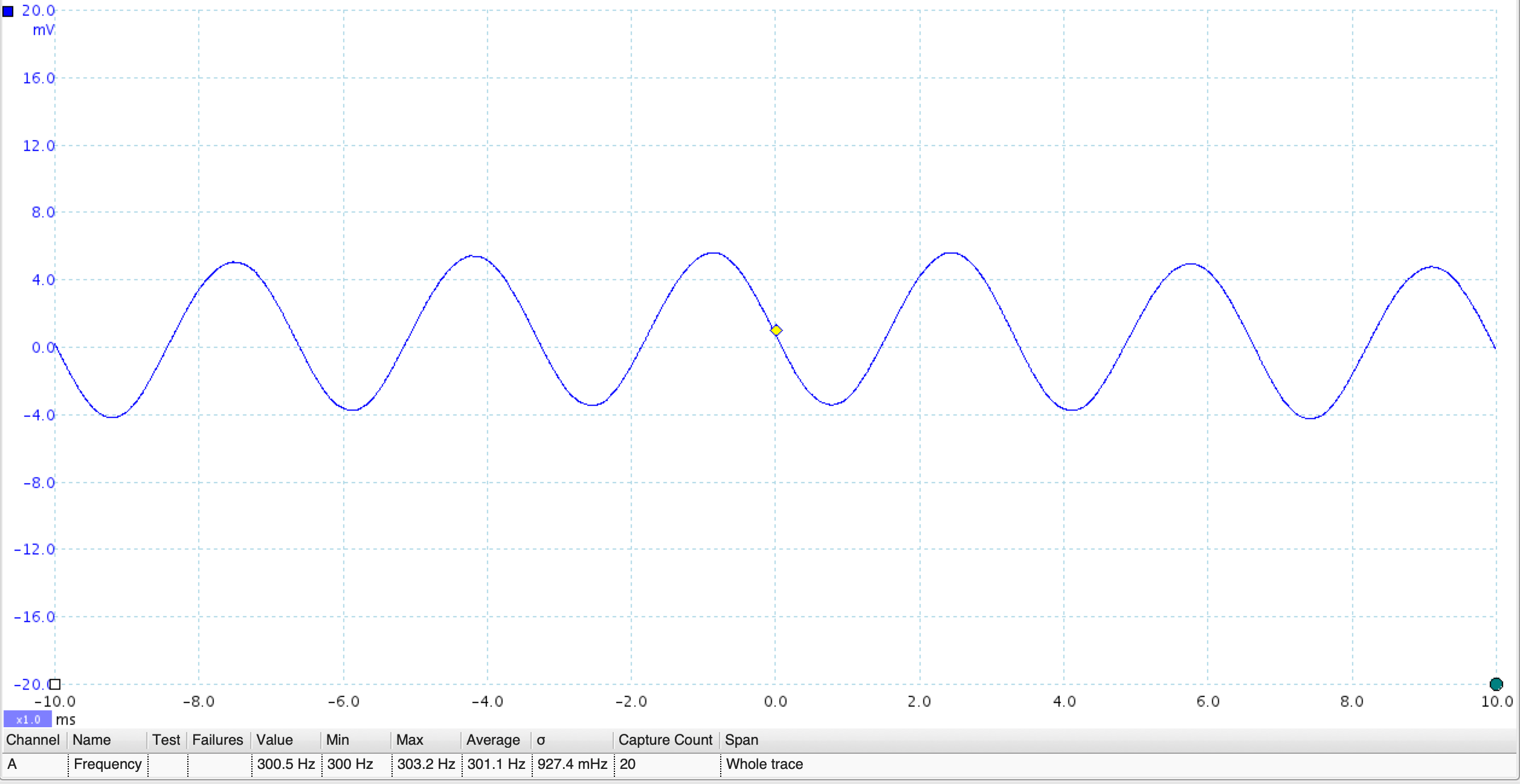 Not the answer you're looking for? Browse other questions tagged sound mfcc magnitude feature-extraction sound-recognition or ask your own question.