I found contours on two images with same object and I want to find displacement and rotation of this object. I've tried with rotated bounding boxes of this contours and then its angles and center points but rotations of bounding boxes don't tell about contour rotation correctly because it's the same for angles a+0, a+90, a+180 etc. degrees. Is it any other good way to find rotation and displacement of contours? Maybe some use of convex hull, convexity defects? I've read in Learning OpenCv about matching contours but it hasn't helped. Could someone give some example? 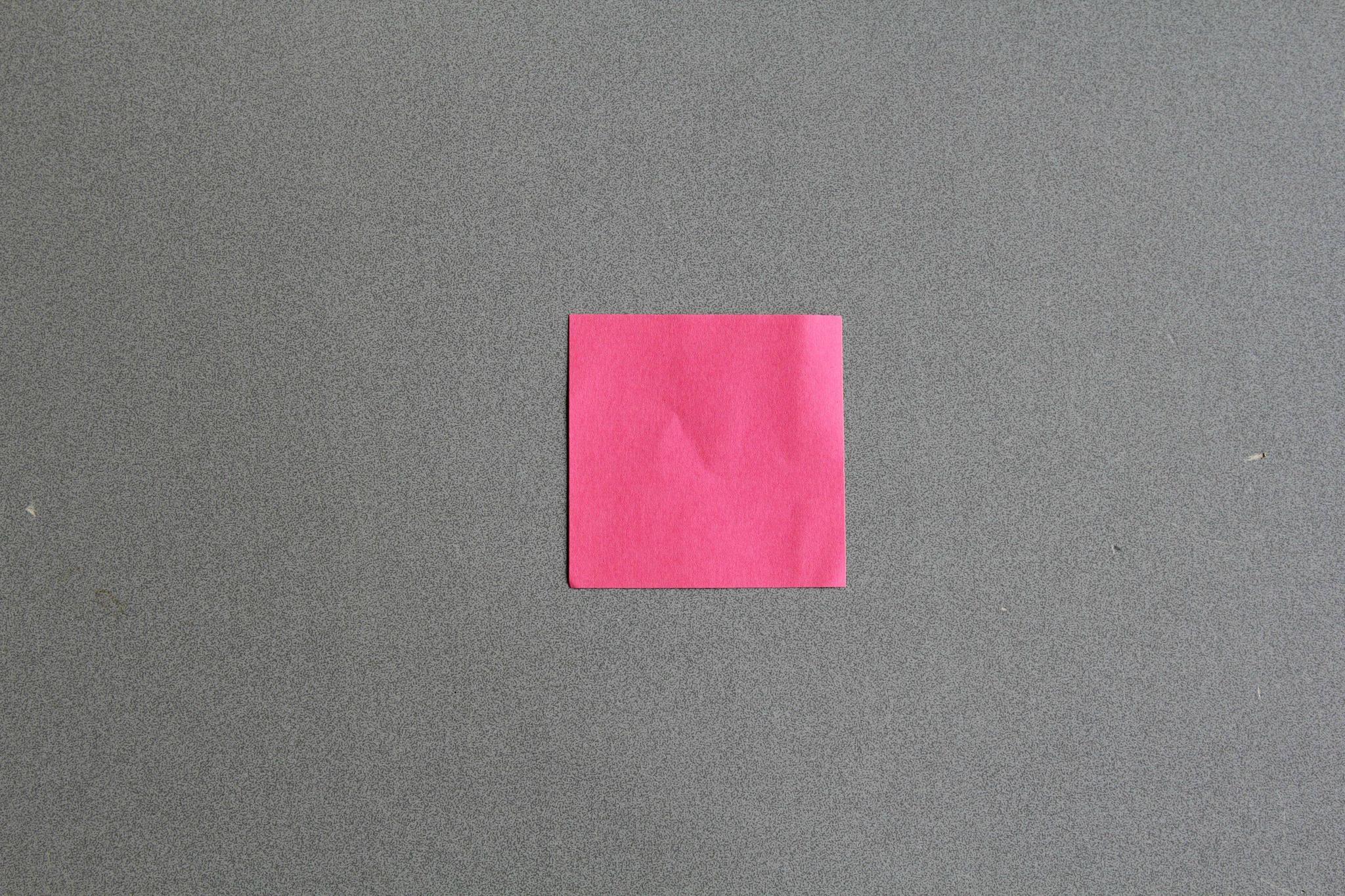 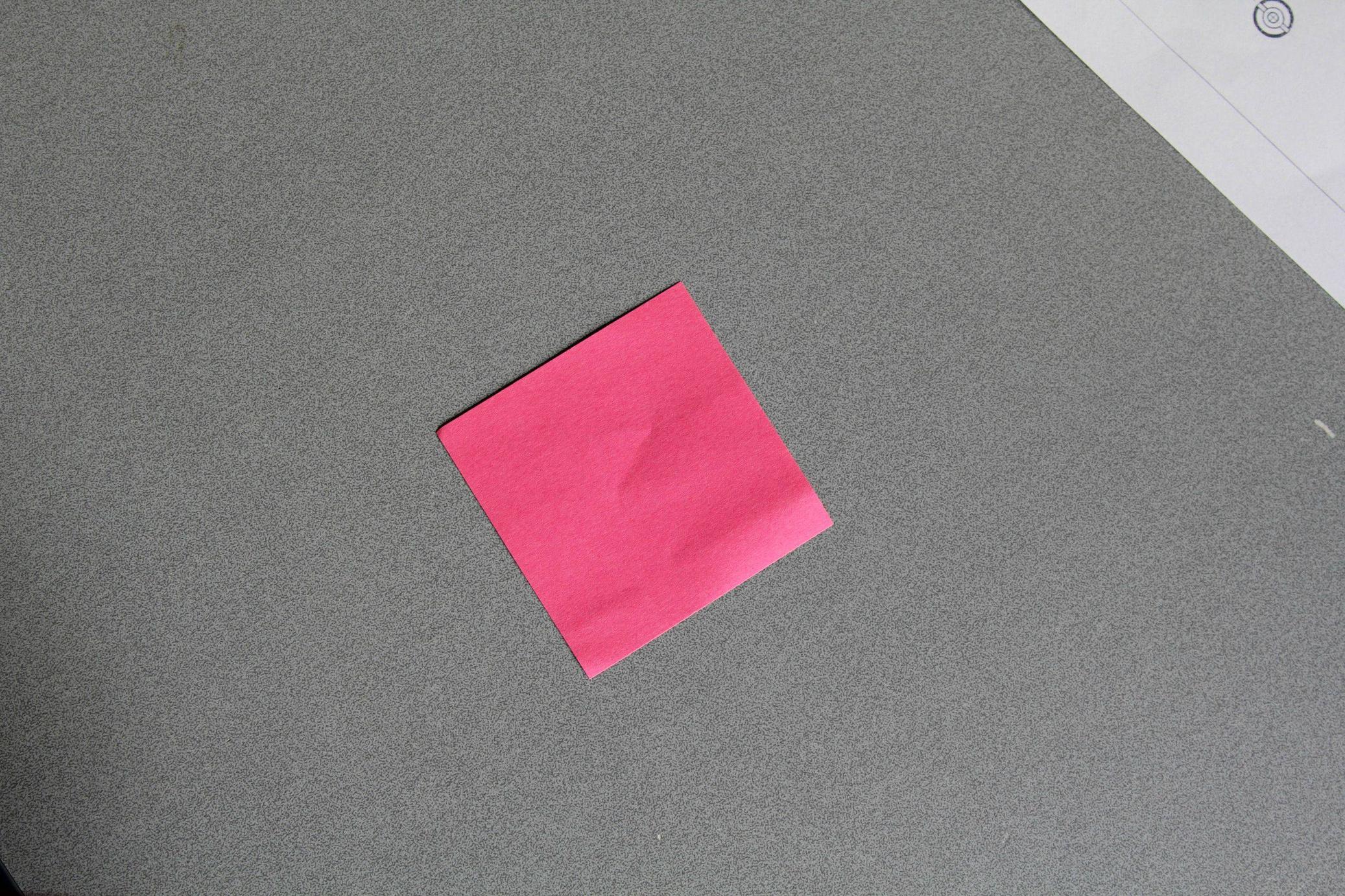 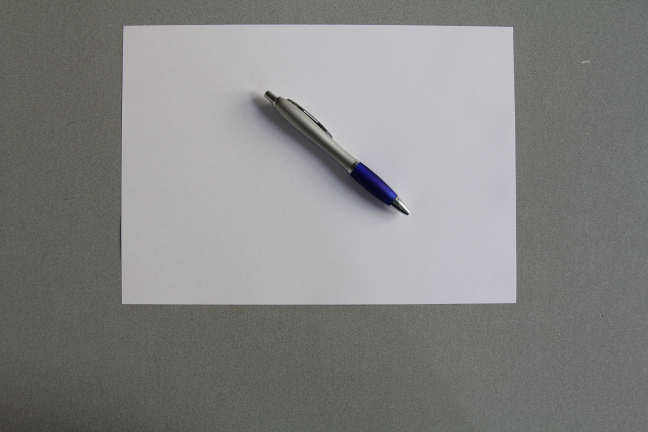 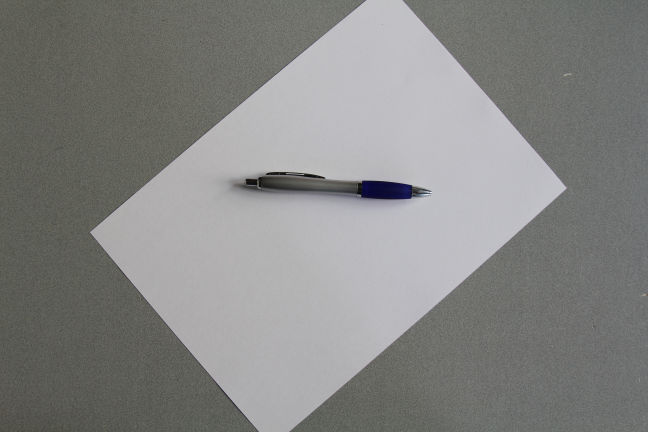 I want to detect for example pink square, and in the second case pen. Other examples could be squares with some holes, stars etc. As I said I want to make some uniwersal thing. Any suggestions are appreciated because I want to test as many methods as it's possible.

Do you have to worry about a difference in scale between contours? If not than you can simply find the centroid of each contour, and compute displacement by subtracting one from the other. Then you can calculate the principal axes of the contours, and find the rotation angle between them.

If scaling is involved, then you can calculate the scale factor by taking the ratio of the corresponding principal axes.

If you don't have to worry about scale or projective distortions chain codes may help here. If you have chain codes of approximately same shape with the same scale you can find translation with one-dimensional FFT phase correlation http://en.wikipedia.org/wiki/Phase_correlation

If you have to take into account projective distortion you may also consider possibility of using feature points (like corners) instead of contours.

In the question you say

As I said I want to make some uniwersal thing

but I am afraid it's quite difficult to find a "universal" solution to the problem.

You can buy a commercial available pattern locator software and integrate it in your application, usually they perform quite well for a wide range of applications. Just to give you an idea this is the reference manual for such a product http://www.lmi3d.com/sites/default/files/support/4.2.0.70-hexsight_user_guide.pdf

Also, you can develop an ad hoc solution for some particular case (for example for the pen in your image).

Otherwise you can study hard the problem, starting from the very basic foundations rooted in computational geometry (http://www.cs.sunysb.edu/~algorith/files/shape-similarity.shtml), where your "contours" are called "polygon", reading stuff like:

and ending with "Hierarchical Real-Time Recognition of Compound Objects in Images" by Markus Ulrich who collaborates with MVTec, another software house selling object recognition software tools.

Not the answer you're looking for? Browse other questions tagged image-processing computer-vision algorithms or ask your own question.

3
Contours chains matching techniques
1
is it possible to matching b / w images without feature extraction steps? if possible which algorithm may be more suitable?
4
Topological skeleton matching techniques
15
Image segmentation issue of different materials
0
Active Contours
3
What is the application difference between extent and solidity in image processing?
0
Scale invariant template matching
4
After advice about detecting focus quality of objects in a photo detected using YoloV3