How can I objectively measure train noise from a sound recording?

I have made an audio clip of some local train noise, and run it through a spectral analyser:

Here's a screen-capture if you can't view that: 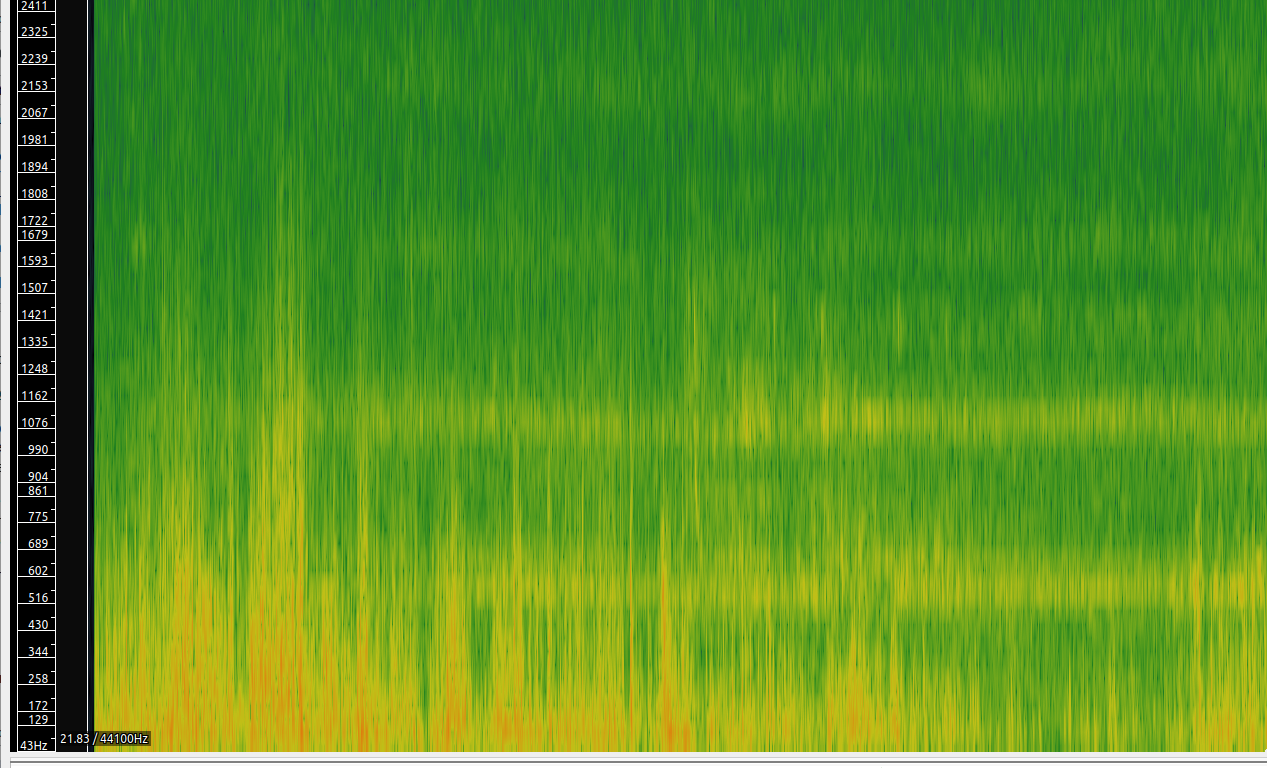 As I watch the graph while listening, I can see three or four lines at the bottom, which are between 500Hz and 4000 Hz, that start and finish when my brain subjectively says the sound is annoying. About two thirds in there's a high pitched line (around 10K), that's much less annoying but also of interest.

I am trying to come up with some objective identification and measurement of this to help monitor the problem. I'm a software engineer with an engineering background, but I don't have much DSP knowledge, and that's what I think would help here. I'm happy using DSP software libraries, and some applied maths.

So my main two questions are:

I know that noise is a very subjective thing. However, I've been able to collect contacts of 100s of locals who agree this is the particular sound that's annoying. Trying to put a number on it may be futile, but I'd like to know why if so.

I have a local train noise issue - the good news is the local transport authority are able to rectify it by lubricating the tracks. However - if the lubrication runs out, it's then quite an effort organising enough people to complain so that it gets refilled. I'm hoping by recording this data it'll be much easier to justify.

One of the radio stations around here used to have the slogan "It may not be your favorite song, but it has a lot of the same notes." A DFT analysis can tell you what notes are present, and at what intensity. With calibration, you can even measure the real world level. This doesn't get anywhere near psycho-acoustics though.

What you could possibly use it for it to define an objective measureable standard of when the greasing needs to be done. The loudness of the noise is going to be dependent upon where you measure it, so calibration and absolute values aren't that useful. What you need, as you alluded to, is comparable recordings of the sound when the tracks are well greased vs when they get annoying.

With those in hand there are several techniques you can use to make quantitative comparisons. The difficulty for you is that your intended audience will likely not have the technical understanding to comprehend any sophisiticated analysis so you are going to have to try to reduce down to a simple number or two, or a nice visual image that expresses the data succinctly. I think you already have the latter with your spectogram. For the former, a simple sum of the magnitudes of the bins in the frequency range of interest should be adequate.

Now, if you can track such a metric throughout a greasing cycle or two, then you can establish objective criteria (by association) of when the noise has reached the same level of annoyance. Just because you are a concerned citizen, maybe you could email this value to the railroad company for every train passing and they will gladly monitor your numbers, thank you for your service, and send somebody out every time it reaches a threshold value.

If there is a local noise ordinance, you can perhaps work with your local politicians rather than the transport authority.

6
How to recognize patterns in a noisy audio frequency spectrum?
11
How can you tell whether there's a signal (when your signal looks a lot like noise)?
22
How to distinguish voice from snoring?
18
human speech noise filter
7
laser speckle noise reduction
5
Algorithm for detecting the time where the signal is above a threshold
0
How to measure noise, consonance, dissonance of a sound?
0
Remove background noise from recording
1
Voice masking for removing voice and not birdsong
2
Designing an experiment to show blue noise not adding noise below nyquist and not aliasing above