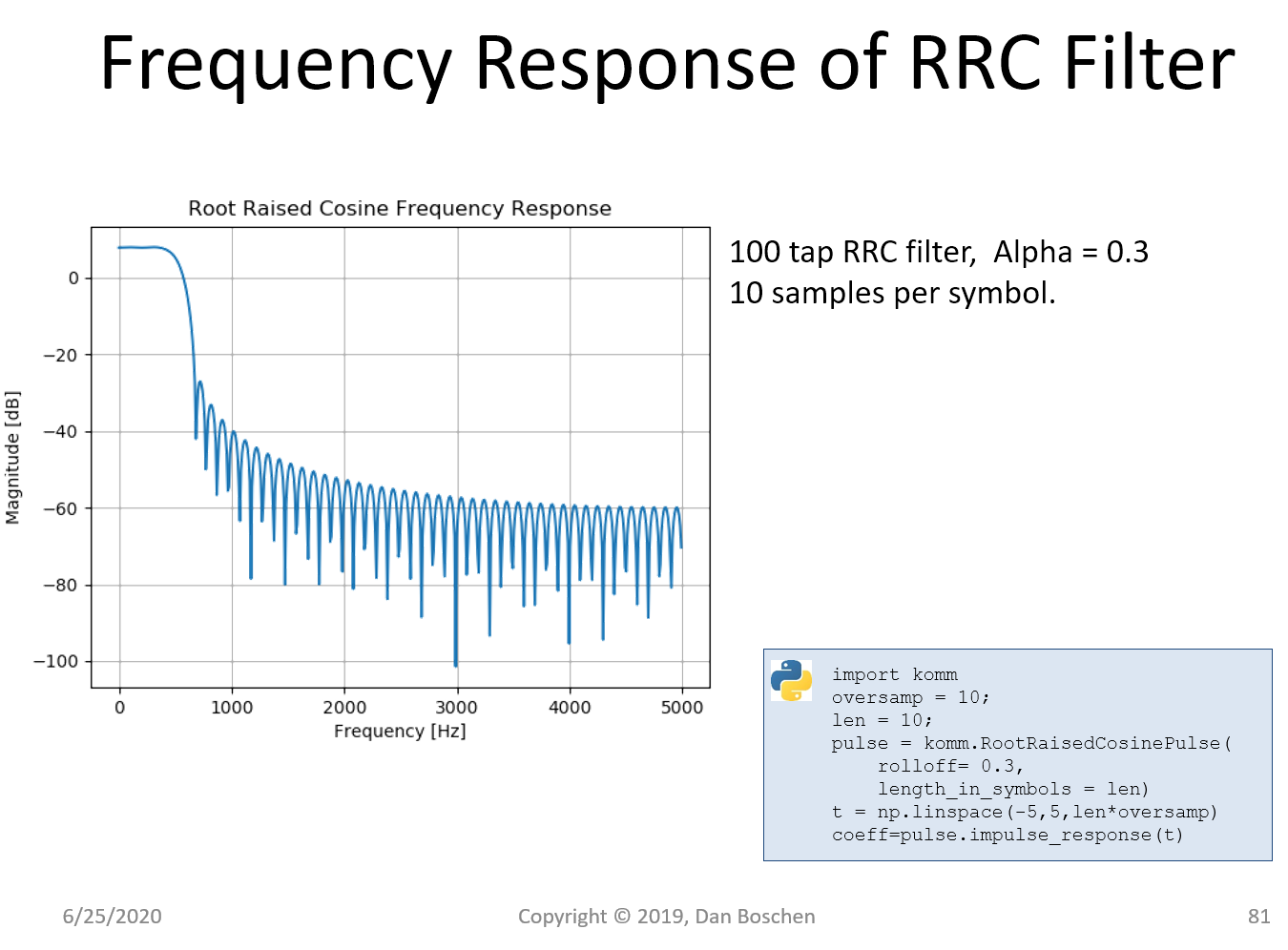 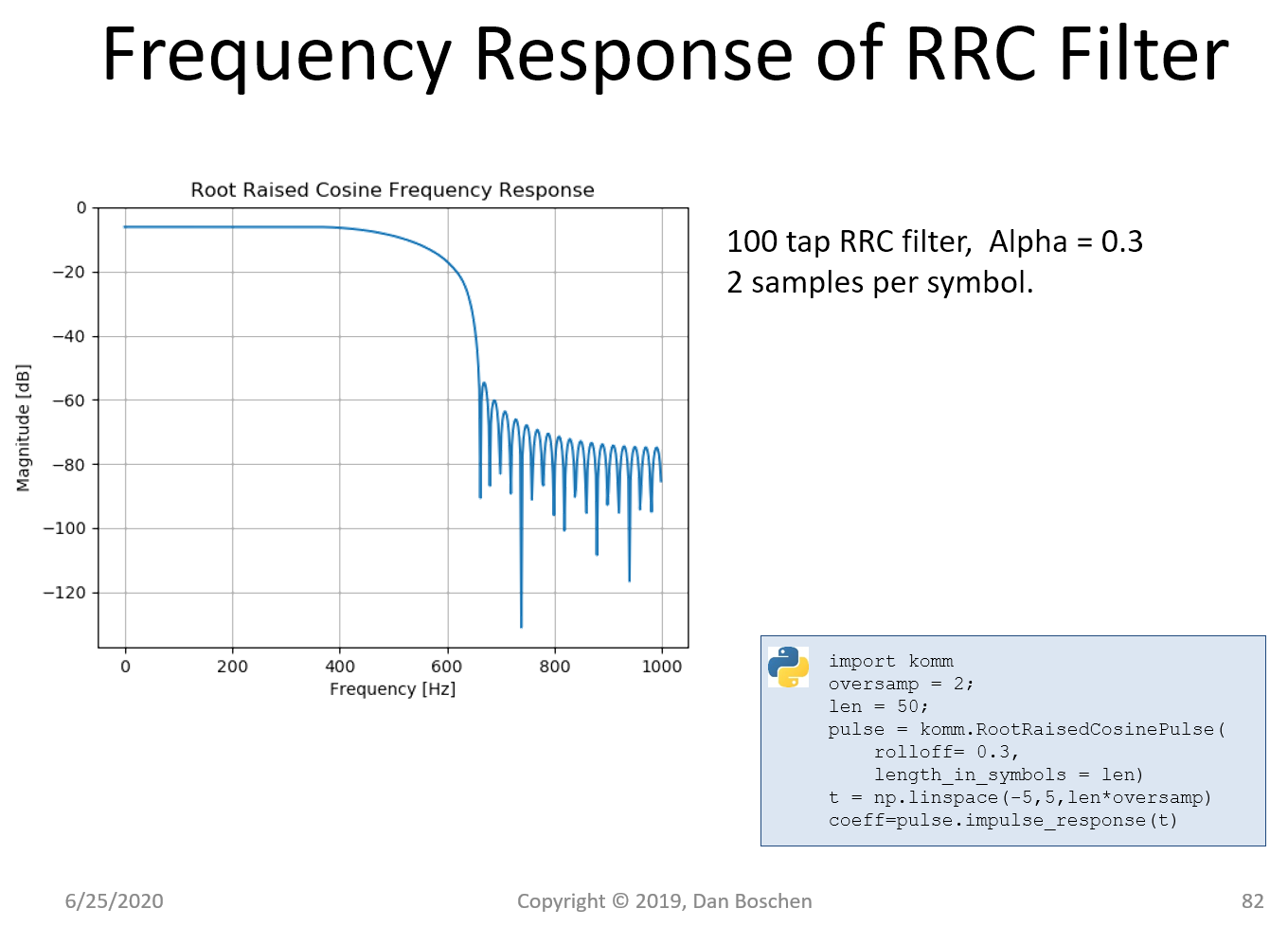 2
Isn't Gardner's algorithm and Early-Late gate the same thing?
0
Why samples per symbols $\geq 2$ in the GNURadio Constellation Modulator block?
1
Confused on Pulse Filter Bandwidth and Symbol Rate Relation
1
The benefits of a fractionally spaced equalizer

1
Why oversample data before using raised cosine filter?
2
I/Q Sampling and Demodulation
1
ISI Nyquist criterion and spectral efficiency
2
Typical number of samples per symbol
1
Understanding the over sampling factor effects before a Matched Filter?
3
QPSK Data Rate vs Bandwidth at Passband: Why can it only transmit 1 bit per Hz and not 2 bits per Hz?
2
Offset QPSK detection in GNU Radio - Sample delay
1
How to generate random data with a specific bandwidth
0
Time and sample rate for QAM
4
What causes this type of distortion in a constellation I/Q plot?