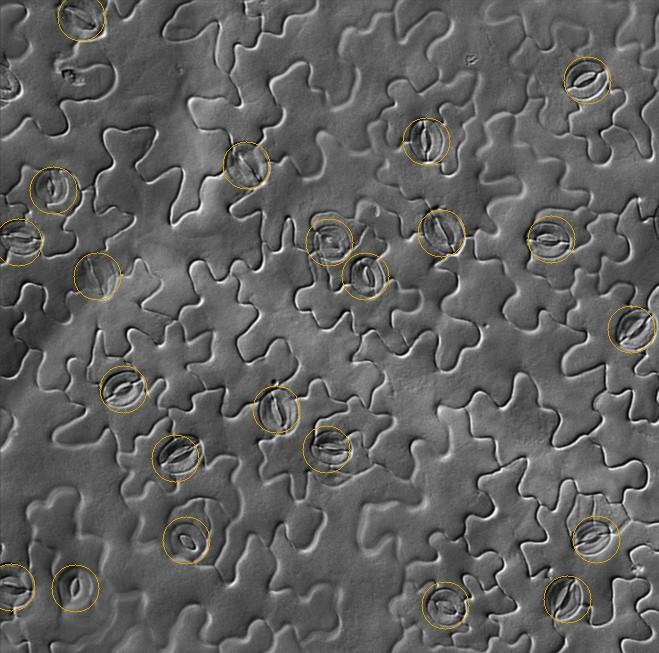 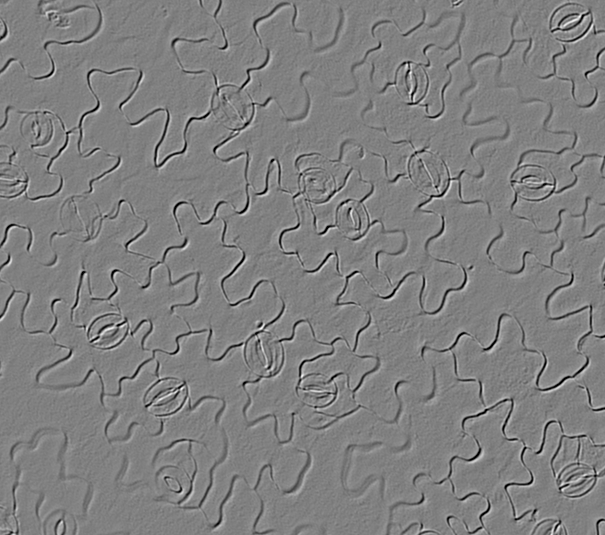 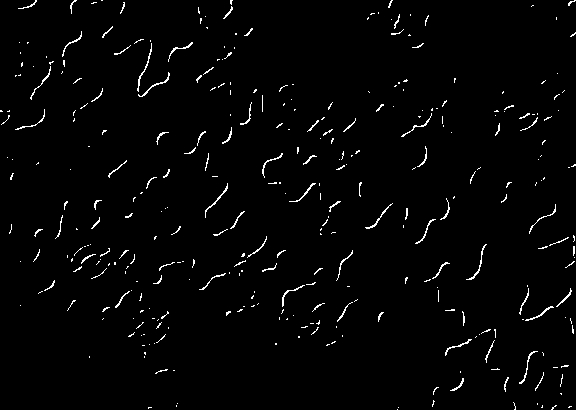 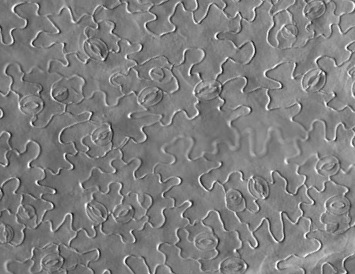 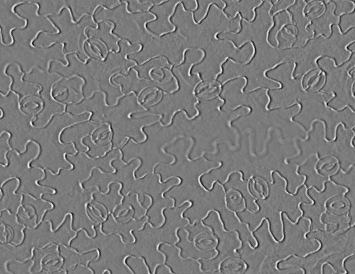 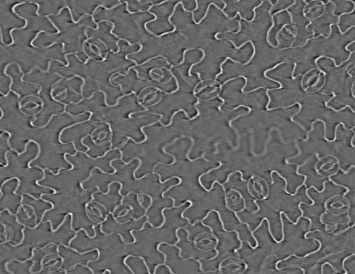 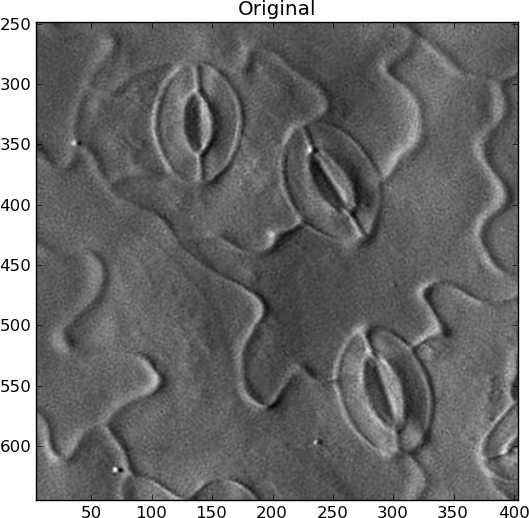 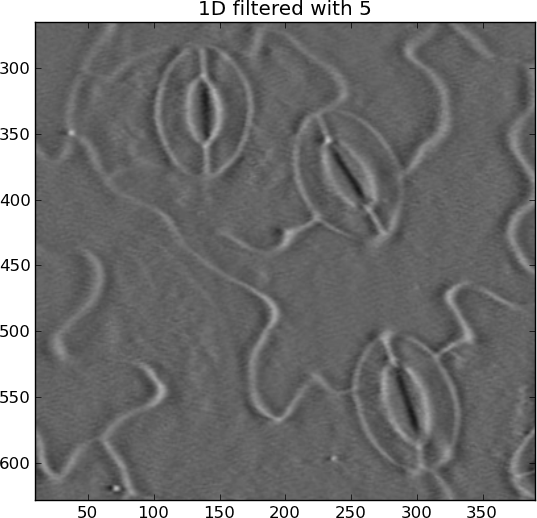 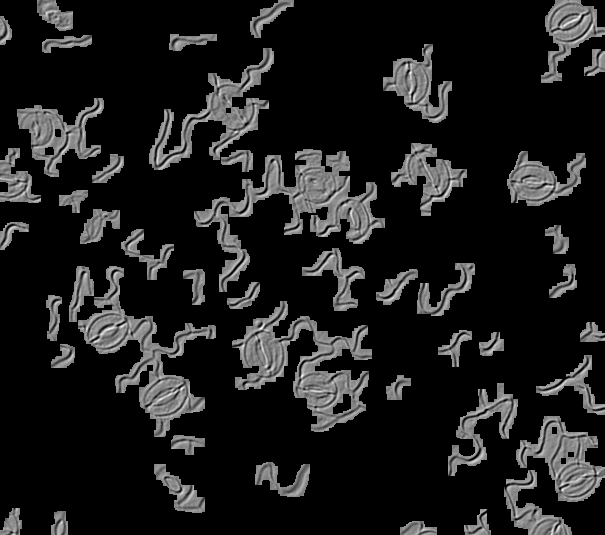 2
How can I automatically find the boundary of a high intensity region inside an image?
2
Head detection using HOG and SVM
1
Rotated object detection by Viola jones Algorithm
2
Beginner Question: Extracting Features for Image Classification
0
How does viola jones algorithm cope up with a test image size which is very different to training image sizes?
1
Suggest an image segmentation technique to find the paste radii?
0
given an image and its fourier transform, find another image fft using fourier properties
2
Microscopy crystal particle object length detection
3
Help or suggestions with Line detection in microscopy images