Where $h[n]$ is a minimum phase filter and $g[n]$ is any other filter with the same magnitude response and $N$ can be any positive integer. This does not mean all coefficients are in decreasing order, for example [5 6 3 2 1] is minimum phase, while [5 8 3 2 1] is not, so this is not necessarily a simple constraint that can be applied but can certainly identify obvious non-minimum phase solutions. 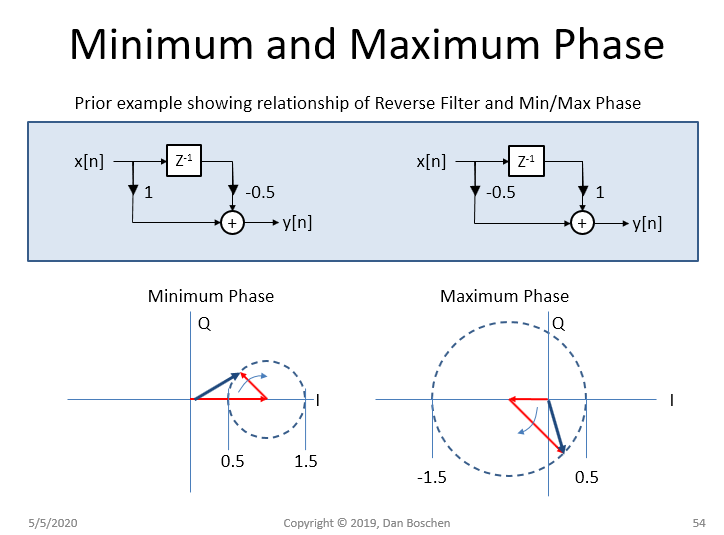 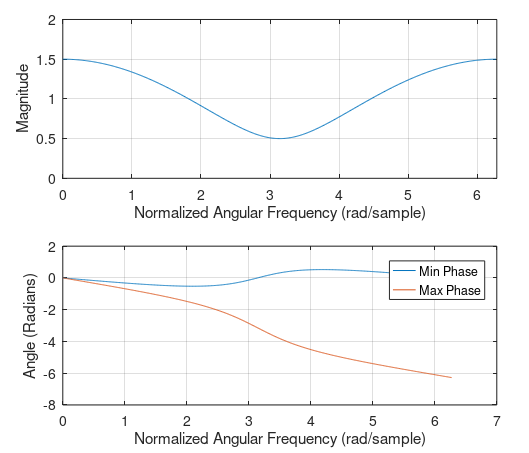 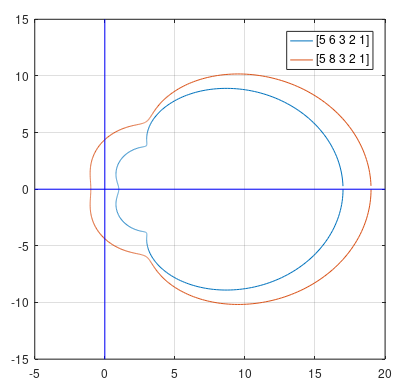 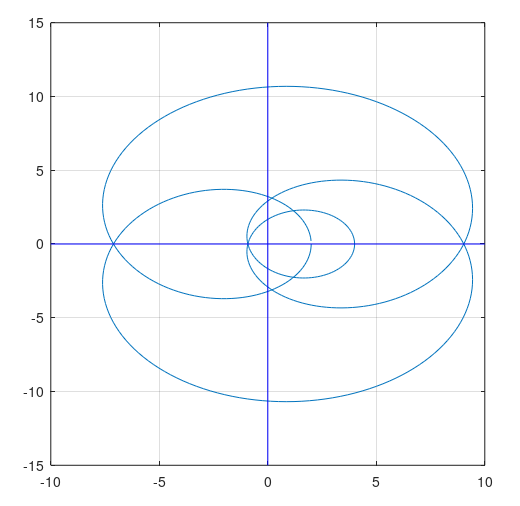 And here is another simple example with the FIR filter given by coefficients [1, 1,5, 0.6] showing how the frequency response of an FIR with a real positive first coefficient can enter the LHP and still be a minimum phase filter. Specifically, it is the origin that is not encircled consistent with Cauchy's Argument Principle. With that constraint we see that if the origin is every encircled, the phase response will exceed $\pm \pi$. Below the plot is the standard magnitude and phase frequency response as two separate plots. 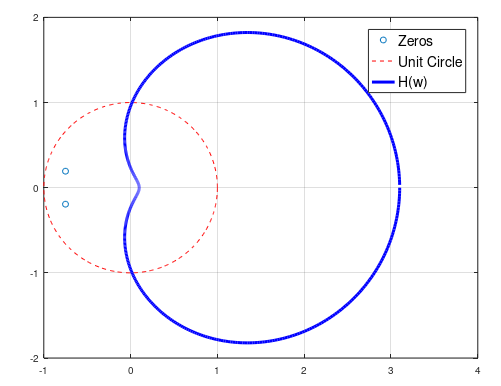 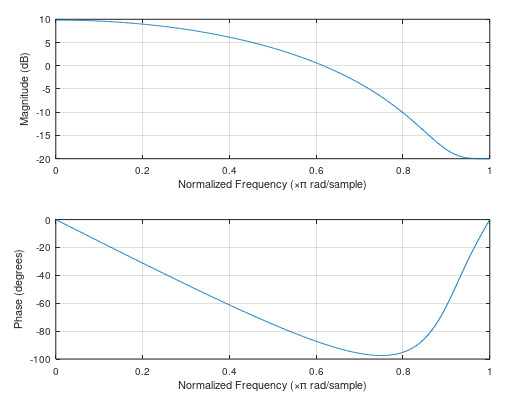 Note, however that it is possible to for the phase response to exceed $\pm \pi$ but still not encircle the origin (in a general frequency response), so the converse may not be true. I haven't worked out an actual minimum phase FIR filter transfer function that would create this, nor have been able to prove that an FIR filter could never have this response, but have sketched the frequency response on the complex plane that would fit this case: 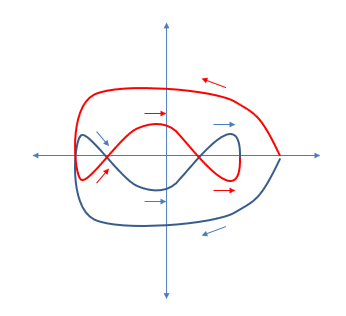 If the first coefficient is greater than the sum of the absolute value of all the rest of the coefficients, then there can be no zeroes at all, and therefore no zeroes outside the unit circle. It is trivial to show this.

2
Criteria to distinguish FIR and IIR filters from difference equation?
3
Are all IIR filters unstable in nature?
2
Allpass Filters - Causal and Stable
0
Whats is the difference between FIR/IIR filters and Chebyshev/Butterworth filters
3
Stability condition for an iir filter
7
Why can adaptive IIR filters result in unstable solutions?
1
Finite impulse response FIR filters
1
When is a LTI IIR $H(z)$ system minimum phase
9
What is the maximum output of an IIR filter?
0
Why the output of an IIR filter is growing even though the filter is stable as per matlab and all its poles and zeros are within the ROC?