I have a white noise generator circuit which involves a Zener diode meant to undergo breakdown across a resistor $R1$, and am trying to compare power spectral densities and autocorrelation of the output I get. I recorded the data on an oscilloscope with microsecond, milisecond, and half second timescales.

First, I tried looking at what sample rates that I chose from was going to best characterise the noise. I figured a lower sampling time would be better, sort of arbitrarily, but the noise histograms I got for lower sampling rates tended to look more Poissonian in nature (well, most of all Gaussian looking):

I guess I should take it that longer sampling rates tend to characterize the shot noise better?

As I say, Zener diode breakdown noise is shot noise, so I was ideally trying to see which combination of Zener diode voltage and $R1$ I could use to generate the "whitest" looking noise. That is, that could generate a flat power spectral density and most random-looking autocorrelation (all lags except for $1$ near $0$). 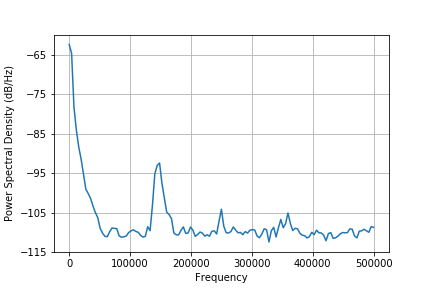 which is somewhat flat? However, the autocorrelation certainly disagrees with this being perfectly random (the axes are the canonical ones - lags and ACF): 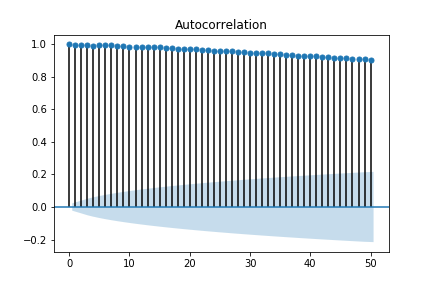 which, if I am to assume the PSD shows flatness, contradicts it. Meanwhile, for a milisecond time between samples with the same Zener voltage and $R1$ resistance.. 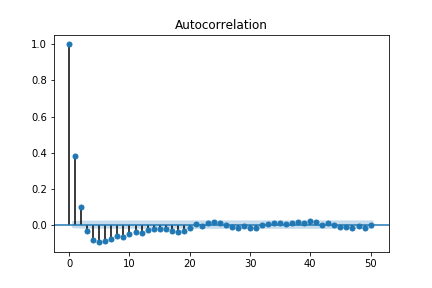 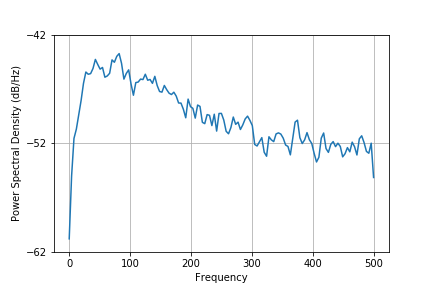 which again seems to contradict itself, but now in the other direction -- the near 0 autocorrelation supports the idea that noise is random, yet the PSD is not flat.

Meanwhile, with a half-second time between samples.. 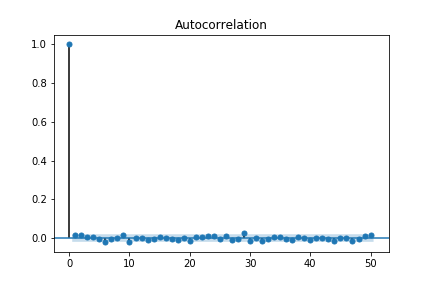 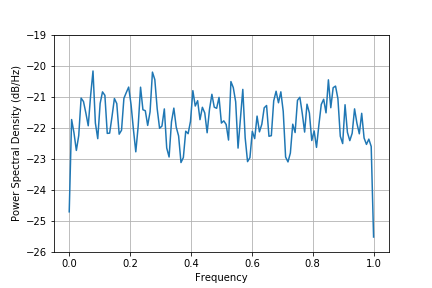 my data seems to be the most self-consistent here, if I can say that the PSD is more-or-less flat. Is this essentially telling me that the proper time between samples should've been one half-second? If not, what's going on here?

I'm very shaky to the idea that the faster sampling rate failed to capture the noise distribution as well as a slower one.

Your Zener diode will have an intrinsic/paracetic capacitance (you might also have connected a separate capacitor in your circuit as well, across zener' output or nearby) and assocaited to it will be a RC time constant with the resistance across it. For the noise to show it's random nature accross this circuit's tapping point, we would have to wait for a time that is certain order of the time greater than the time constant. That is why a slower sampling rate is able to better capture that.

That is why you observe that when the sampling rate was 1MHz, the autocorrelation was high all accross and when the sampling interval is of the order of Milliseconds, you have very much acheived a good correlation value because you are nearing the typical time constant of an RC circuit, for the half second sampling the noise fluctuations have indeed taken effect across the tappping point as now the time is much greater than the time constant and you observe true randomness, that is short noise that is white.

No, I do not think that the PSDs are contradicting the Autocorrelations.

Your $1^{st}$ PSD and Autocorrelation Plots are as follows: 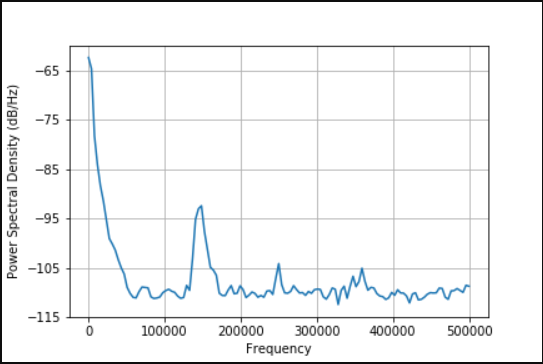 Your $1^{st}$ PSD is not at all flat. The PSD is having high spectral power near low frequencies. The spectral Power drop at $f > 50KHz$ is almost $40dB$. This clearly means that the Auto-correlation corresponding to that PSD will be having a very slowly changing envelope. And if you see your $1^{st}$ Auto-Correlation, it is indeed changing slowly as if a very low frequency sinusoidal + some DC offset. In fact, the Auto-correlation is very flat like a discrete $rect[n]$ function, and hence the PSD is like a $|sinc|^2$ shape. 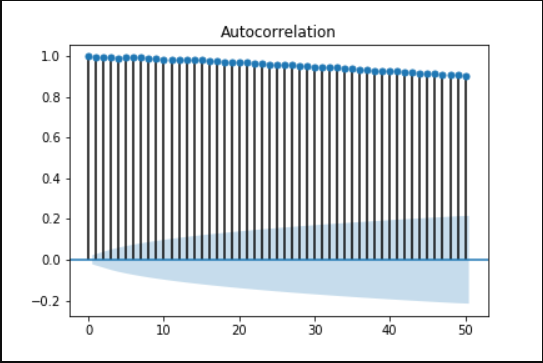 Similarly, your $2^{nd}$ PSD and Auto-Correlation are also as per expectation. The PSD is having somewhat similar spectral power at all frequencies like a $rect$ function. And, hence we would expect that the Auto-correlation function will be close to a $sinc$ function.

In the $3^{rd}$ PSD and Auto-correlation plot, the PSD is having a very flat spectral power at all frequencies almost constant and hence we are getting a $\delta [n]$ like auto-correlation.

Not the answer you're looking for? Browse other questions tagged sampling python power-spectral-density autocorrelation or ask your own question.

0
What is going on with convolution at the output of a circuit?

2
Matlab: Estimating power spectral density of an experimental data?
2
How can I synchronize signal from an LED and TTL pulses better?
3
Noise PSD and sampling rate relation
2
dimensions of the autocorrelation function of white noise
1
PSD of Poissonian shot noise
2
How does the RMS value of noise varies with sampling frequency?