I have attached two pages snapshots and i have drawn a thin red line to left side of common para, para that occurs in both snapshots

As shown in common para in second line ,"cause does not precede corresponding effect" 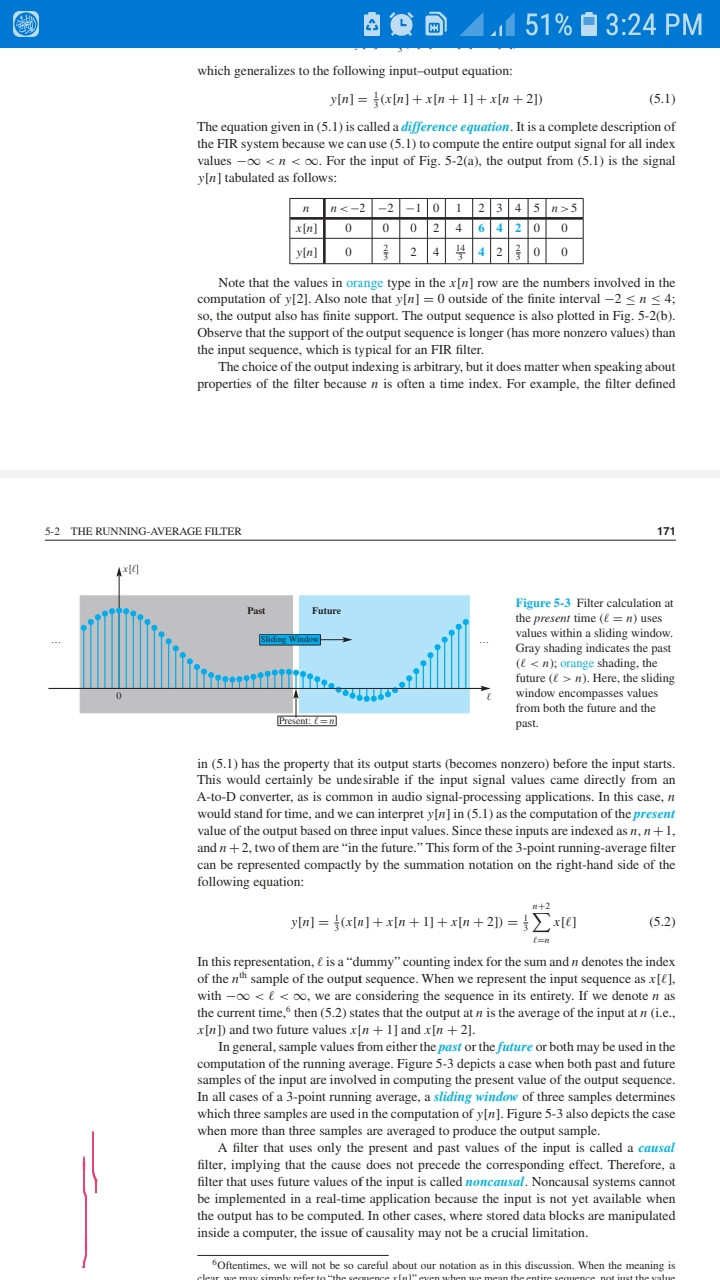 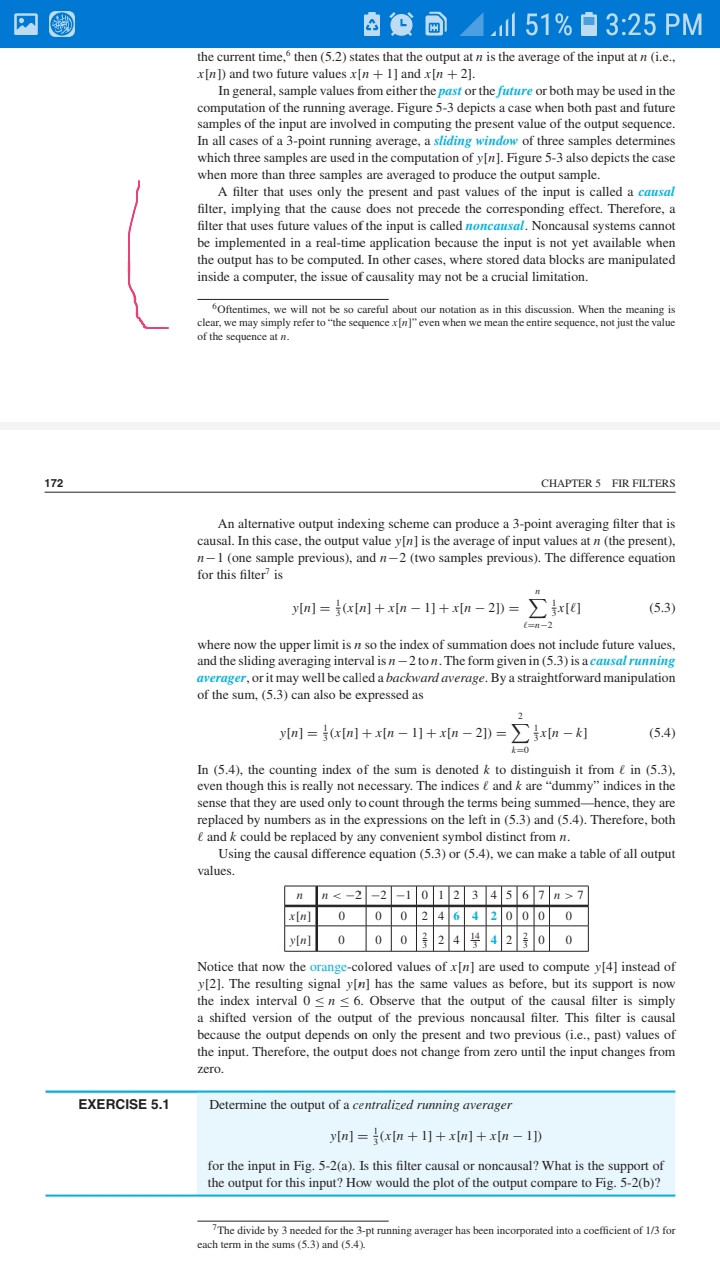 If you break down the sentence it is saying that a causal system is one where the input does not precede (come before in time) the output. That is just wrong. The definition of a causal system, using the impulse response, is that: $h[n]=0, \text{ for all } n<0$. This says that when the input is an impulse at $n=0$, the output should be zero until and including time index $n-1$. Once $n=0$ happens, the output can go non-zero. Put into words, this says that the output does not precede the input. This property of causal systems can be remembered by thinking $\text{causal} \approx \text{cause and effect}$.

I think you'd be surprised how many typos and errors there are in textbooks and even some research articles. You can see how swapping the words input and output would be a likely mistake when writing an entire book. Textbooks even anticipate this and often will release something called an errata which is a document laying out the errors and fixes that have been brought to their attention.

The statement is not correct. In a causal system, the cause (i.e. input) does indeed precede (come before in time) the corresponding effect (output).

The correct statement is the cause doesn't follow the corresponding effect.

"Cause creates the effect", so in a causal system, Cause ($x[n]$) will always come first and then the corresponding effect ($y[n]$).

Not the answer you're looking for? Browse other questions tagged terminology causality or ask your own question.