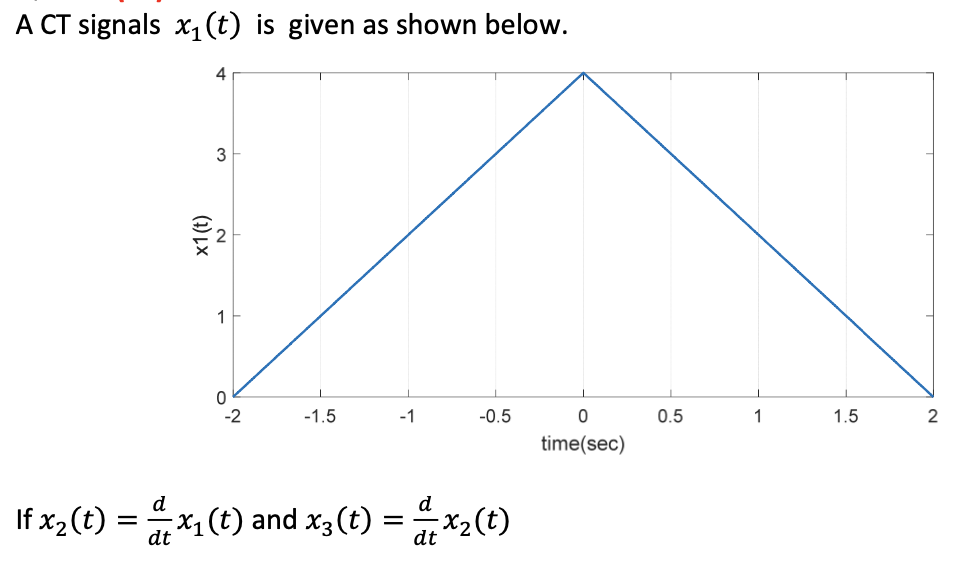 It's a good idea to cross-check your result by realizing that $x_1(t)$ can also be represented as the convolution of two rectangular functions, i.e., its Fourier transform must be a squared sinc-function.

Not the answer you're looking for? Browse other questions tagged fourier-transform frequency-response homework or ask your own question.