Understanding liftering as the final step in MFCCs features extraction

In the book here, they apply liftering, as a final step of MFCCs features extraction, to isolate the system component by multiplying the whole cepstrum by a rectangular window centred on lower quefrencies, or by de-emphasizing the higher cepstral coefficients.

However, in other references (see the discussion here) they use sinusoidal liftering, defined as:

Hence, I want to understand the following points:

Update1: According to this blog:

One may apply sinusoidal liftering to the MFCCs to de-emphasize higher MFCCs which has been claimed to improve speech recognition in noisy signals.

How does applying this lifter de-emphasize higher MFCCs, while the plot of the variable lift (in the blog) looks like this: 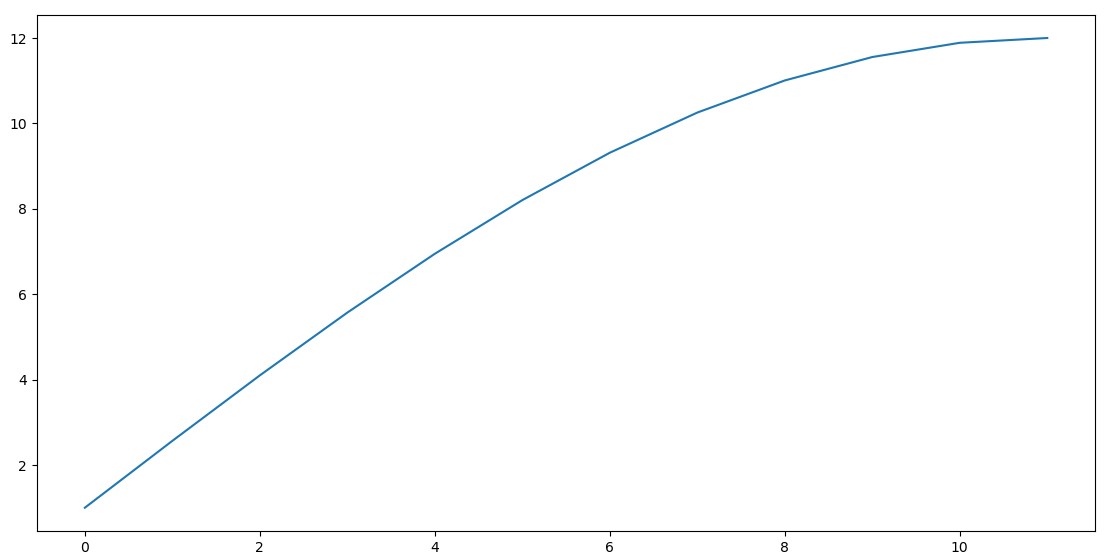 Since DCT, in this case, equivalents to IDFT, it seems to me when we keep the 2-13 (inclusive) cepstral coefficients and discard the rest, it's equivalent to the low-time liftering to isolate the vocal tract components and drop the source components (which have e.g. the F0 spike). Then, the sinusoidal lifter is used to emphasize the middle cepstral coefficients (according to the comments below).

Also, according to the reference here (page 4), the variable D in the formula above is equal to the number of cepstral coefficients (i.e. 12 in my case). In this case, the plot of this lifter looks like this: 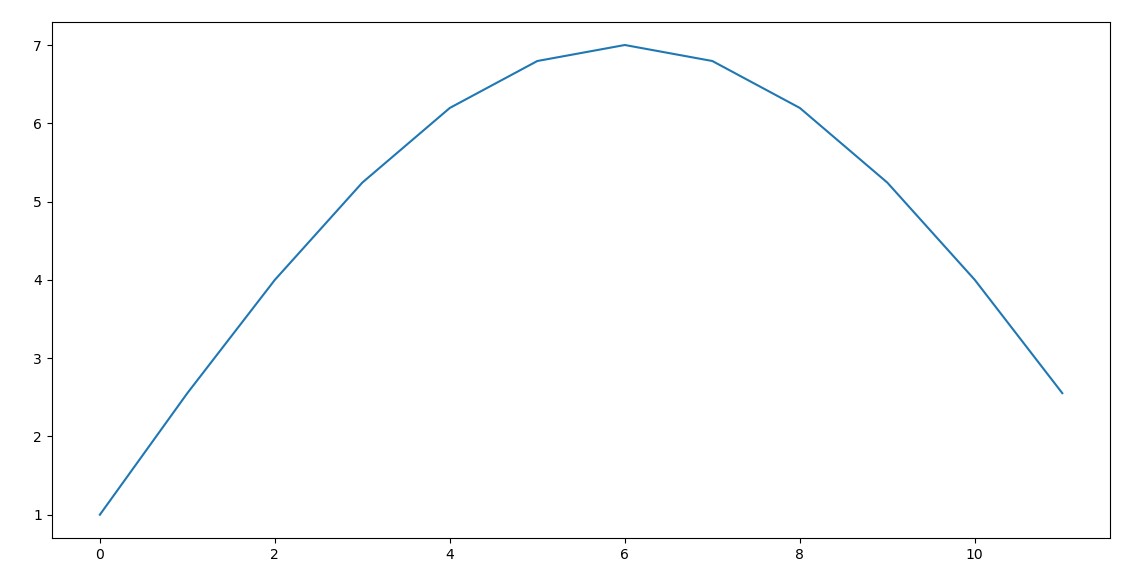 And it seems more logical to de-emphasize higher MFCCs which has been claimed to improve speech recognition in noisy signals, but why should we de-emphasize lower MFCCs too?

UPD. @jojek's comment: It's not about de-emphasizing as much as emphasizing the middle.

5
Sinusoidal liftering in implementations of MFCC

22
How do I interpret the DCT step in the MFCC extraction process?
19
Help calculating / understanding the MFCCs: Mel-Frequency Cepstrum Coefficients
5
Sinusoidal liftering in implementations of MFCC
1
How to average MFCCs from different speakers saying the same word?
0
MFCC extraction last step DCT or IDCT
0
Understanding MFCCs