Possible Duplicate:
What does frequency domain denote in case of images?

I am studying applications of low and high pass filters in images. However, first I'm trying to understand what exactly low and high frequencies are in images.

As jonsca stated, frequency can be understood as a rate of change.

Particularly, in images you can say that the high frequencies are the details of the image. Higher frequency, more "edgy" image.

This can be easily seen if you apply some transformations to frequency domain to images, filter them, and them transform them back.

If you have this image: 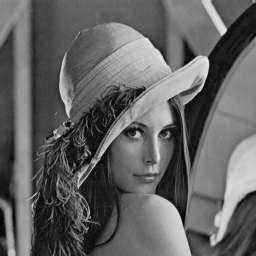 A high-frequency component could be: 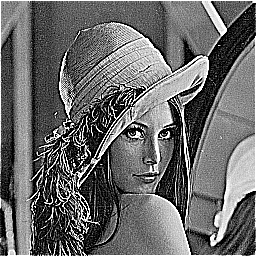 And a low-frequency one: 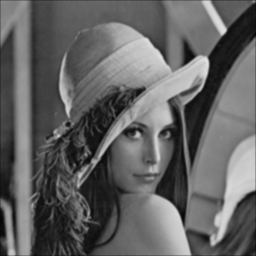 I think an example can help:

When the value in one pixel is the same as in the next pixel, there will be no "change" which means "zero frequency" (DC).

In real images, there are some changes in the image, some are big and other are small, which means that there is a range of frequencies (between the lowest frequency-DC and the highest frequency).

Not the answer you're looking for? Browse other questions tagged image-processing dft or ask your own question.

122
What does frequency domain denote in case of images?

122
What does frequency domain denote in case of images?
3
LPF and HPF Confusion - Rectangular and Circular Cut-Offs
0
Frequency filtering with a DFT and meaning of removing complex conjugates
2
effect of high pass filtering and low pass filtering on background color
1
Low Pass Filter - pixel correlation
1
How can I construct a Band-pass filter from a low and a high-pass filter?
1
Differences between low-pass, band-pass, notch filters