Then, by trigonometric manipulations it can be shown that : 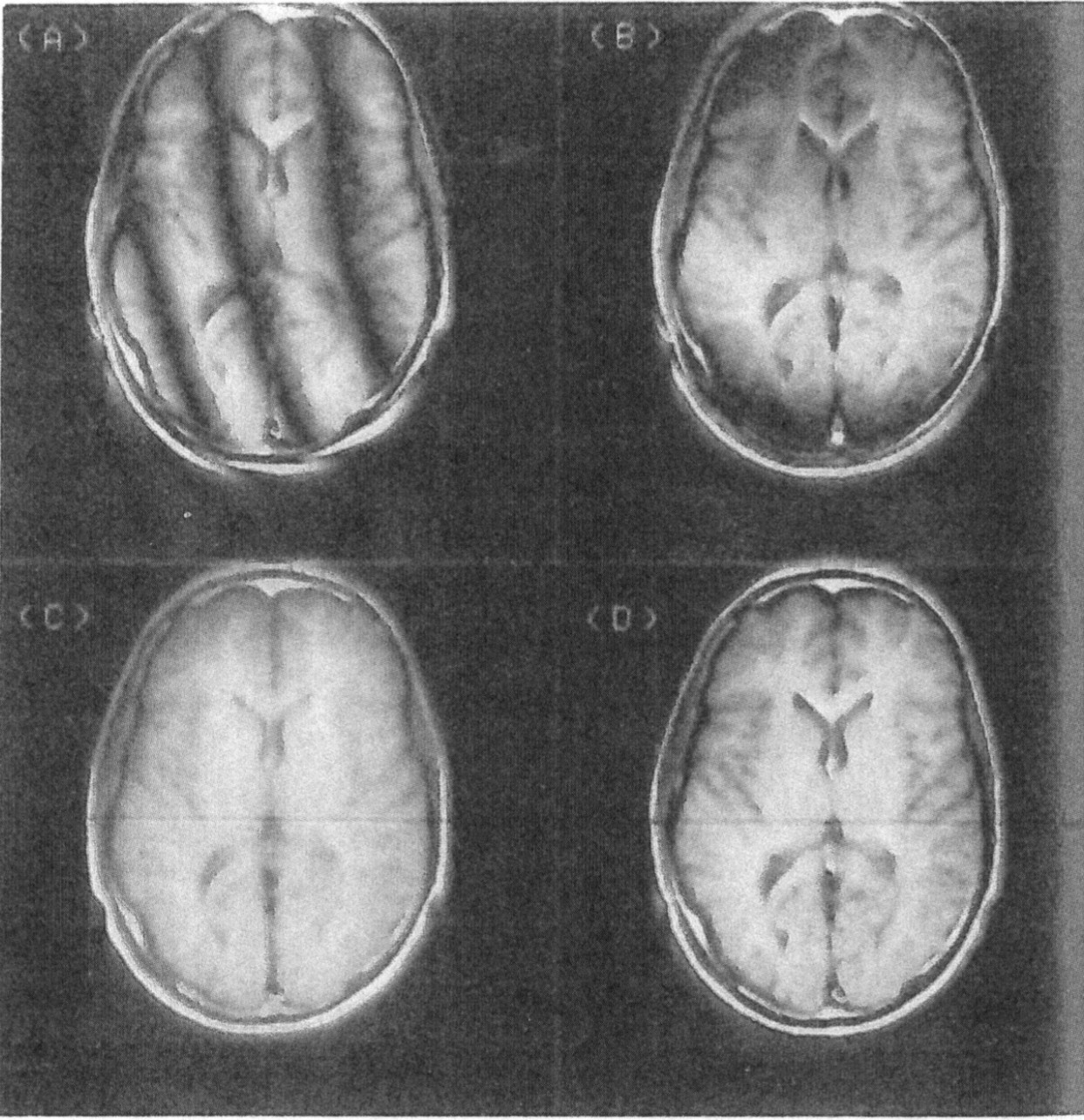 9
Fourier Transform Identities
1
How do I explain a complex exponential intuitively?
4
3D wiggle plot for an analytic signal: Heyser corkscrew/spiral
0
Can FFT tells us existance of same frequencies with different phases?