How to sketch this multirate system spectrum?

In the following system:

The signal x(n) is upsampled by 2 and then filtered. The signal and the filter have the following spectrum: 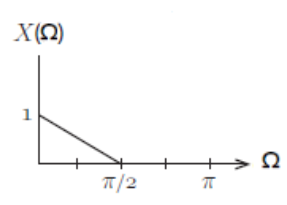 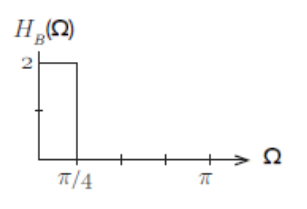 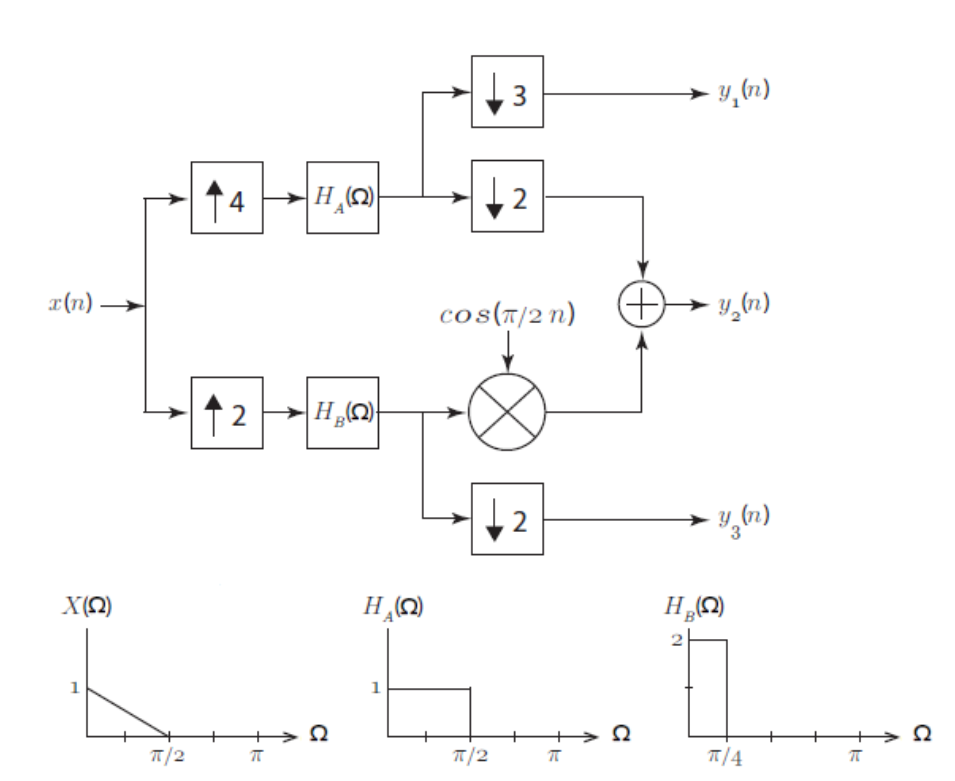 You are on the right track.

After upsampling the spectrum of X would look the same except the x axis would be divided by 2. So the limit of the spectrum would be at pi/4.

Recall that in the frequency domain, the application of a linear system transfer function $H_B(\Omega)$ is done via straight multiplication of the input signal's spectrum. So yes, since the filter has a magnitude of 2, the amplitude of its output is doubled.

Not the answer you're looking for? Browse other questions tagged discrete-signals signal-analysis frequency-spectrum filtering downsampling or ask your own question.