What is the difference between y[n] and y(k) (using square brackets)?

The notation for discrete-time signals, $x[n]$, was first noticed by me in the original Oppenheim and Schaffer (1975), even though i didn't see that book until 1981. 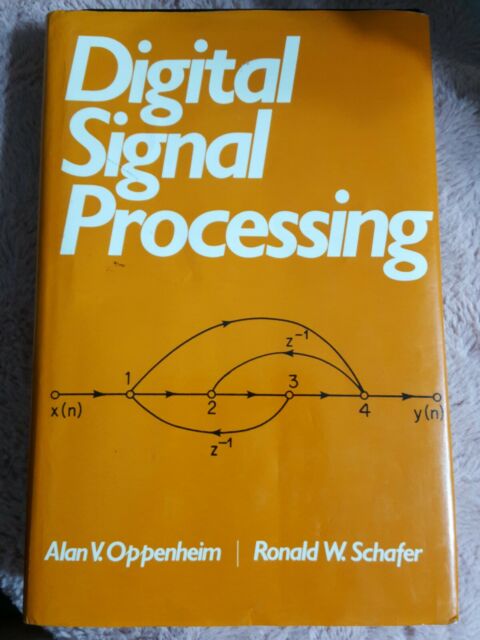 So before, discrete-time signals in DSP used the same notation in mathematics used for sequences (infinite or not), with the subscript, $x_n$. In both notations, the argument or subscript play the same role and are only integers.

Usually the signal, $x[n]$, is real but it need not be. But the argument, $n$, must be an integer which makes this no different than a sequence, $x_n$.

With the DTFT and DFT this notation was common pre-O&S,

or they would use that awful $W_N^{nk}$ notation.

Now the problem with the "$x_n$" notation is that you would get too many subscripts to deal with, if you had a signal that was a multi-element vector. And there was nothing in the notation to denote which subscript was the "time-like" variable. With analog signals, $v(t)$, this wasn't a problem. If you had a cable with 8 wires (plus ground), you could label them "$v_1(t)$" to "$v_8(t)$" and looking at $v_m(t)$, there was no doubt that it meant the "$m$th element that is a function of time, $t$." But with "$x_{m,n}$" (as opposed to the O&S way "$x_m[n]$") there is nothing, other than order, differentiating discrete time from the "channel" number. Add another dimension (such as the 2-dim pixel radiance as a function of time) and you have a worser mess:

So this provides for a consistency of notation along with a way to differentiate arguments that must be integers whereas whatever is contained within parenths $f\big( \cdot \big)$ is considered to have no such restriction (could be a real or complex argument). That is, to me, helpful.

So, if it's a very old DSP paper (pre-1978, perhaps), the notation you would see would almost certainly be $x_n$ for discrete-time signals and the DFT would be $X_k$ for discrete-frequency. But this has evolved to

Based on Electrical Engineering use of DSP notation,

Not the answer you're looking for? Browse other questions tagged filters discrete-signals linear-systems or ask your own question.

2
What is the name of these simple filter algorithms?