I have several sets of images with a typical image being: 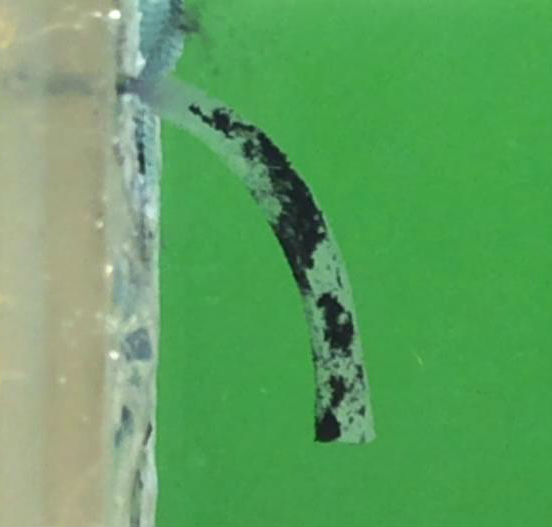 and from each image, I would like to extract the top and bottom curves of the object, shown in red here: 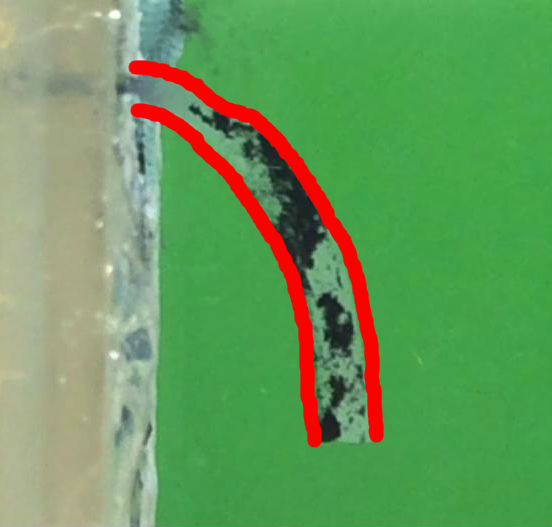 What are some possible tools I could use to solve this problem?

Some things I've looked in to:

As seen in the pictures, there are more edges in the image than just the two edges I'm interested in. I've implemented some naive edge detection in Python with scipy, however, this approach returns a lot of edges I don't want and the data is noisy. If I were able to clean up the data, is there a way to automatically select the edges I'm interested in (the red lines in the picture above) from the whole set of edges?

The image sets are actually taken from a video of the object moving over time. Using background subtraction, I'm able to create images like this:

Possibility of using computer vision: An approach that I haven't looked into is implementing some form of computer vision. I see examples of object detection where a bounding box for an object is created. However, I would like to extract specific curves.

Any feedback or help pointing me in the right direction would be greatly appreciated, thanks.

You might find my, or the other answers, from here helpful.

I would have put this in a comment, but I can't include a pic there.

Perhaps you could come up with a better verbal description of how to define the edges of interest. 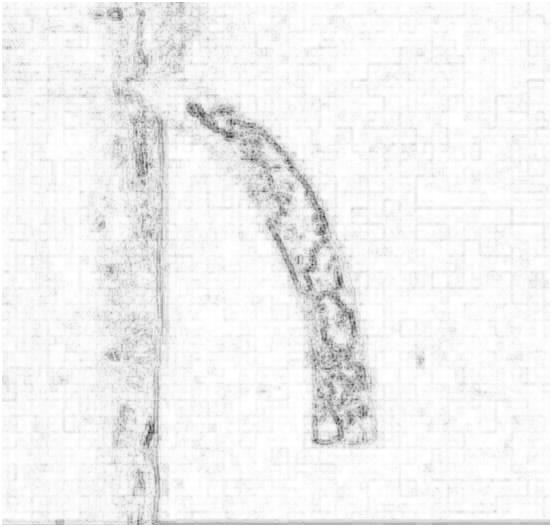 Not the answer you're looking for? Browse other questions tagged image-processing computer-vision edge-detection or ask your own question.