Is there a generalized method to get the input with the given output and the impulse response? 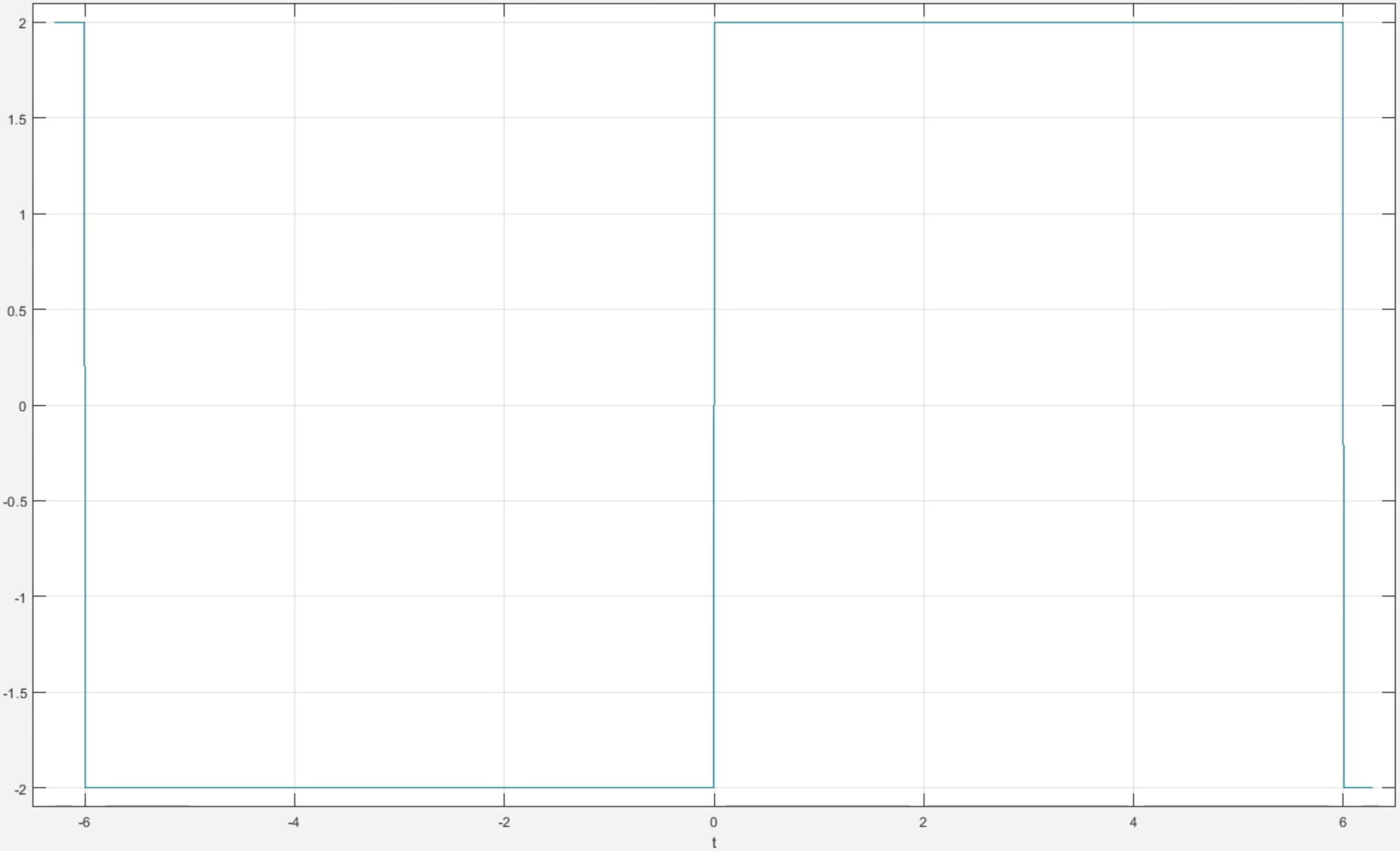 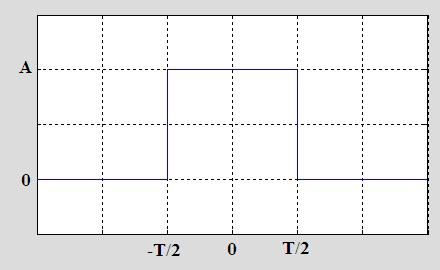 By using Fourier series and Fourier transform, I thought I can guess the input $x(t)$, assuming the input is also periodic with the period 12 as well.

I was stuck at this point; I thought I can write an equation about these coefficients, but the sinc function was a hassle for me.

I wasn't sure whether my approach was correct to find inputs with the given output and the impulse response. Thanks for your time.

fourier-transform convolution fourier-series
Share
Improve this question
asked May 29 '19 at 7:44

The output signal of an LTI system is periodic only if its input signal is periodic as well, your reasoning was right. Now, a signal periodic with a certain period $T_p$ has a line spectrum, i.e., it only contains frequency contents at $n f_0$, $n \in \mathbb{Z}$ where $f_0 = \frac{1}{T_p}$. What it basically means is that your input only excites these frequencies so that to obtain the input output relation, it only matters how the LTI system responds to these particular frequencies. You can therefore consider the impulse response of your LTI system periodic as well, it changes nothing.

Let me elaborate shortly on the difference between Fourier transforms and Fourier series: The Fourier transform takes a continuous time signal $g(t)$ and returns its amplitude density $G(\omega)$ for every $\omega$. You find it via $$G(\omega) = \int_{-\infty}^\infty g(t) {\rm e}^{-\jmath \omega t} {\rm d}t.$$ On the other hand, the Fourier series is defined for periodic functions only. It takes a periodic time signal and returns coefficients belonging to the integer multiples of its base frequency. You find the Fourier coefficients via $$C_g[\mu] = \frac{1}{t_p} \int_{t_p} g(t) {\rm e}^{-\jmath 2\pi \mu t/t_p} {\rm d}t.$$ if $g(t)$ is $t_p$ periodic. These two definitions may look very similar. Besides normalization it may seem that $C_g[\mu]$ is the same as $G(\omega)$ at $\omega = \mu \cdot \frac{2\pi}{t_p}$. However, this is only true if $g(t)$ is either actually periodic or at least time-limited to the interval $t_p$ you are considering (which is true in your case!) since in this case, periodifying it does not change it at all. If it is not limited to $t_p$, the Fourier series integral limited to the interval $t_p$ would truncate the function which would lead to wrong results. Therefore, one would have to periodify $g(t)$ first in this case to get correct results.

Not the answer you're looking for? Browse other questions tagged fourier-transform convolution fourier-series or ask your own question.