How do I filter out the specific components at 20MHz, in this figure? 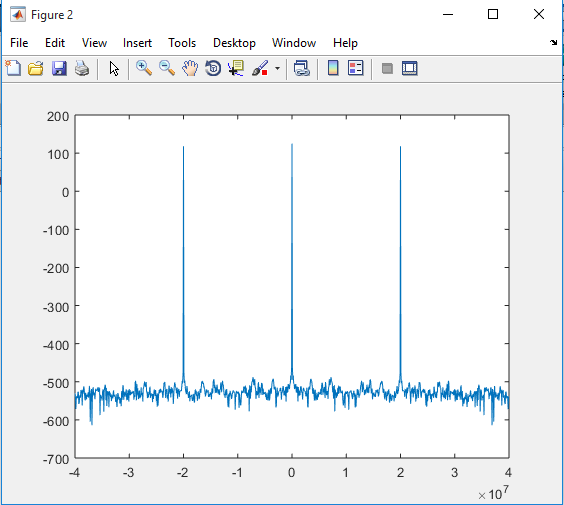 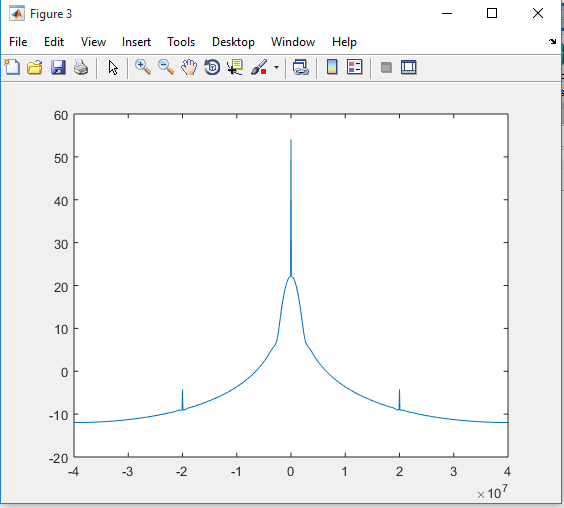 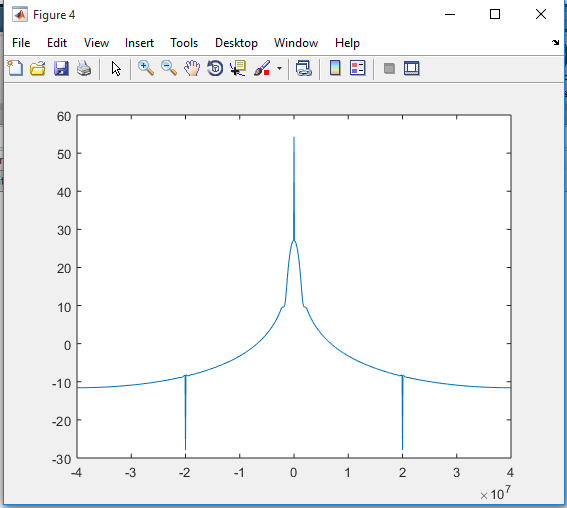 What could be wrong? And what is the reason for the spikes becoming more negative as the stopband frequency is decreased?

Browse other questions tagged matlab lowpass-filter or ask your own question.

7
Choice of Gaussian kernel parameters when lowpass filtering before image resampling?
3
Difference Between Equiripple & Least Squares Design for FIR Digital Filters
3
How do I smooth this noisy signal?
0
MATLAB fvtool: Setting the passband ripple below 0dB for a FIR Filter
0
How to design a FIR low pass filter and force a subset of filter coefficients to 0?
1
digital IIR filter delay and oversampling
1
How to filter a white noise or random noise in Matlab Simulink?