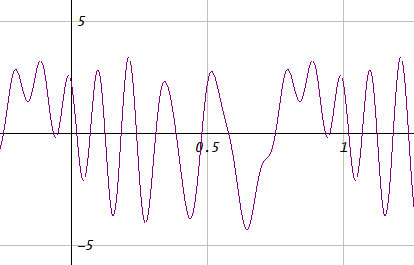 1
How would Fourier and Cosine Transforms responds to summation of cosines with same frequency but different phases?
2
Phase invariant detection of low frequency spikes
0
Extracting a DC value from a sum of sinusoids
1
Calculating amplitude, time-shift and phase of third sinusoid as a sum of two others
1
Is it possible to find precise peak frequency using FFT phase shifts?
0
Filtering a sum of cosines
0
Recovering phases of a sum of sinusoids using a DFT