Can the Entropy Be Used as a Measure of the Contrast of an Image?

I was looking for value that can measure a contrast of an image. And I found a couple of answers like this one https://stackoverflow.com/questions/13397394/how-to-measure-contrast-in-opencv-visual-c/13398126.

But I can't find any explanations WHY is that. No articles or links. So I wrote this code:

And found the Shannon entropy for four images: 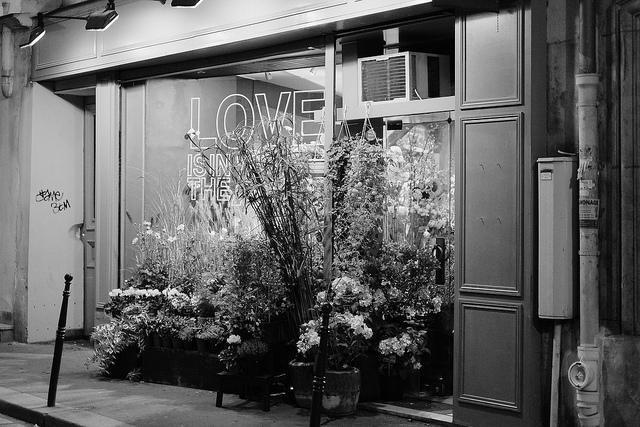 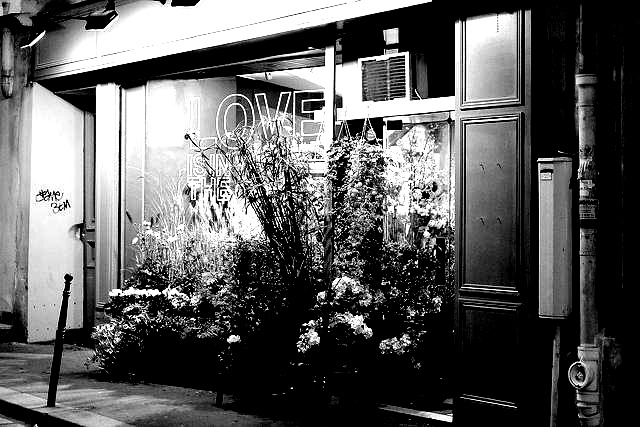 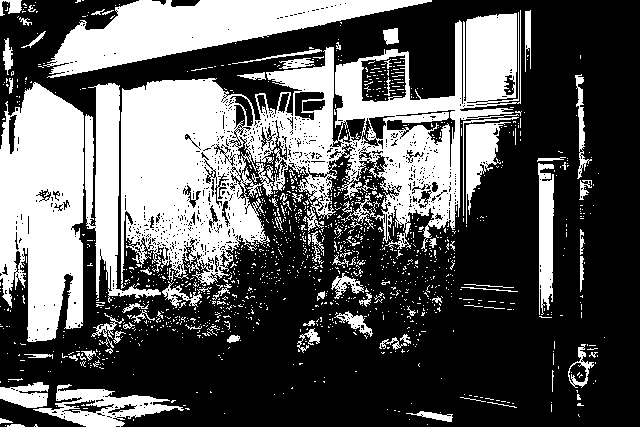 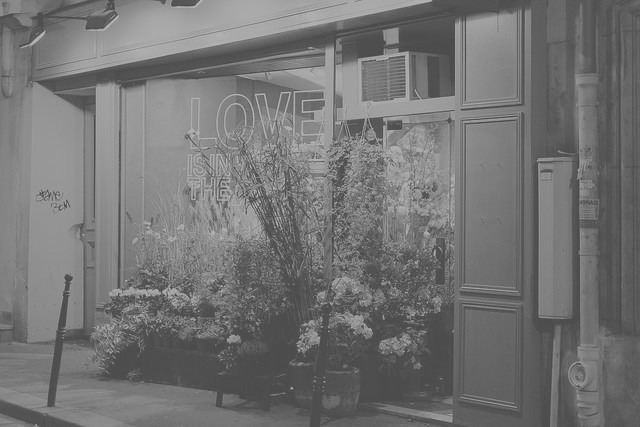 I thought, that for the last image entropy will be the highest, but no. And it completely baffled me.

Why entropy value can be used as measure of contrast of an image?

It can't. Entropy is not a function of contrast.

I'll show why. Time for a bit of basic Information Theory¹:

What entropy is, and what happens to it under transformations

Let's define $H(·)$ as the entropy of a source; imagine $X$ is your source picture, $Y$ is the picture after you subjected it to some operation $F:\, F(X)=Y$ (e.g. contrast spreading, or compression, or adding random noise).

Let's assume your input image has enough contrast to at least make use of 8 bits of dynamic range. Then, the highest entropy you could get would be 8 bit per pixel – in case all pixel values are present equally likely. That's how I know your entropy calculation is broken – a black and white image only has two values, and the discrete uniform distribution over 2 values has exactly 1 bit of entropy, and any other distribution has less. You'll need to fix your entropy calculation!

However, contrast doesn't care about the full distribution – there's different contrast definitions/measures, but they typically only consider the first and second statistical moment. Many distributions can have the same variance – but only one is the uniform distribution that maximizes entropy. From that alone you can see that while there is a relation between contrast and entropy, it's not a direct relation:

You just can't have high entropy with very low contrast. However, high contrast doesn't say much about entropy.

$H(X|Y)$ is the amount of the uncertainty that remains about the original image when you apply the operation $Y=F(X)$.

When your operation $F$ is reversible (e.g. if you just invert the pixel values, or if you scale them by 2 without clipping because an original value was larger than half the maximum pixel value), then there's nothing unclear about the original image (just apply the "reverse" operation), and thus $H(X|F(X)=Y)=0$. If you think about it, it's pretty intuitive: A revertible operation doesn't change the probabilities, it just changes the values that have these probabilities.

Information in the face of change

We call the information we get about the source when looking at our transformed image the mutual information between $X$ and $Y$, $I(X;Y)$. It's the difference between the source $X$'s entropy and the conditional entropy $H(X|Y)$, i.e. $I(X;Y) = H(Y) - H(Y|X)$! 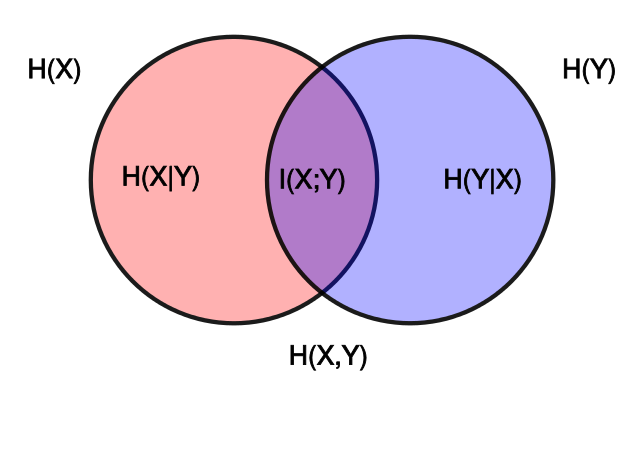 And, since we know the deterministic operation $F$, the uncertainty about what $Y$ looks like if we know $X$ is $H(Y|X)=0$, too, so that $H(Y)=I(X;Y)$, and conclusively, $H(Y)=H(X)$. In other words, when you do an invertible operation, you can't increase or reduce entropy.

which is exactly what you see: all your contrast-stretching and -reducing operations decrease the entropy compared to the original image.

Here's an entropy function that makes sense; I don't know what kind of data type img is, but I assume you can just go through all its values (it's iterable).

Not the answer you're looking for? Browse other questions tagged image-processing information-theory or ask your own question.

2
What Information Is Lost by Histogram Equalization?

8
Measuring the contrast of an image
5
Can I control per-pixel contrast in an image?
3
Histogram evaluation for image quality concerning illumination
10
Understanding SURF Features Calculation Process
1
Confusion about shannon's entropy of the grayscale image after lossy compression
2
compute image contrast
1
In Plain English, What Are the Within and Between Class Variances in Otsu's Thresholding?
0
Why entropy is undefined in low contrast image
4
Dynamic Range and Image Contrast