This is probably a bad question but I'll ask anyway because I'm often confused by it. Many textbooks explain how the movement of $z$ around the unit circle can be broken up into a sine wave along the horizontal axis axis and a cosine wave on the vertical axis. Both of these waves are termed sinusoidal.

So, if both of these are termed sinusoidal, then is the movement around the unit circle also termed "sinusoidal" or is it a combination of two sinusoids?

in my opinion, either of these two functions of time can be rightly labeled "sinusoidal":

is most commonly called a complex exponential (function). Some people call it a complex sinusoid, but I think this is a misnomer, because what is $\sin(z)$, $z\in\mathbb{C}$, then? Note that $(1)$ is also (much less commonly) called cis or cisoid.

A sinusoidal function has the form

Many terms in mathematics have a long history, and sometimes, they were redefined later, with sounder or more coherent, or simpler, definitions. Sines and cosines are typical examples. I am not professional on math history, so corrections are welcome. From what I know, the present sine and cosine terms originate from (Indian) Sanskrit, through Arabic, to Latin. Remember, the term 'algorithm' that seems to have a Greek-Latin root is an adaptation from the name (a toponym) of the "Persian-Arabic" scientist known as Al-Khwârizmî.

Sines and cosines could derive from Sanskrit jyā and koṭi-jyā, the first being a chord or a bow string (potentially borrowed from Greek treaties). The prefix 'koṭi' could be related to 'cusp', and (possibly) went to denote the complement. Through Arabic translations (without vowels), it could have been translated, by proximity, in Latin 'sinus', referring to: "bay", "pocket", "curve", or "bosom". The concept changed, form measuring a length (absolute) to measuring an angle (relative).

Nowadays, sine and cosine are often defined (Walter Rudin, Complex analysis) through the exponential series; sine arguments can be complex, and they have multidimensional extensions (like the hypersine). Corrugated galvanized iron roofings like: 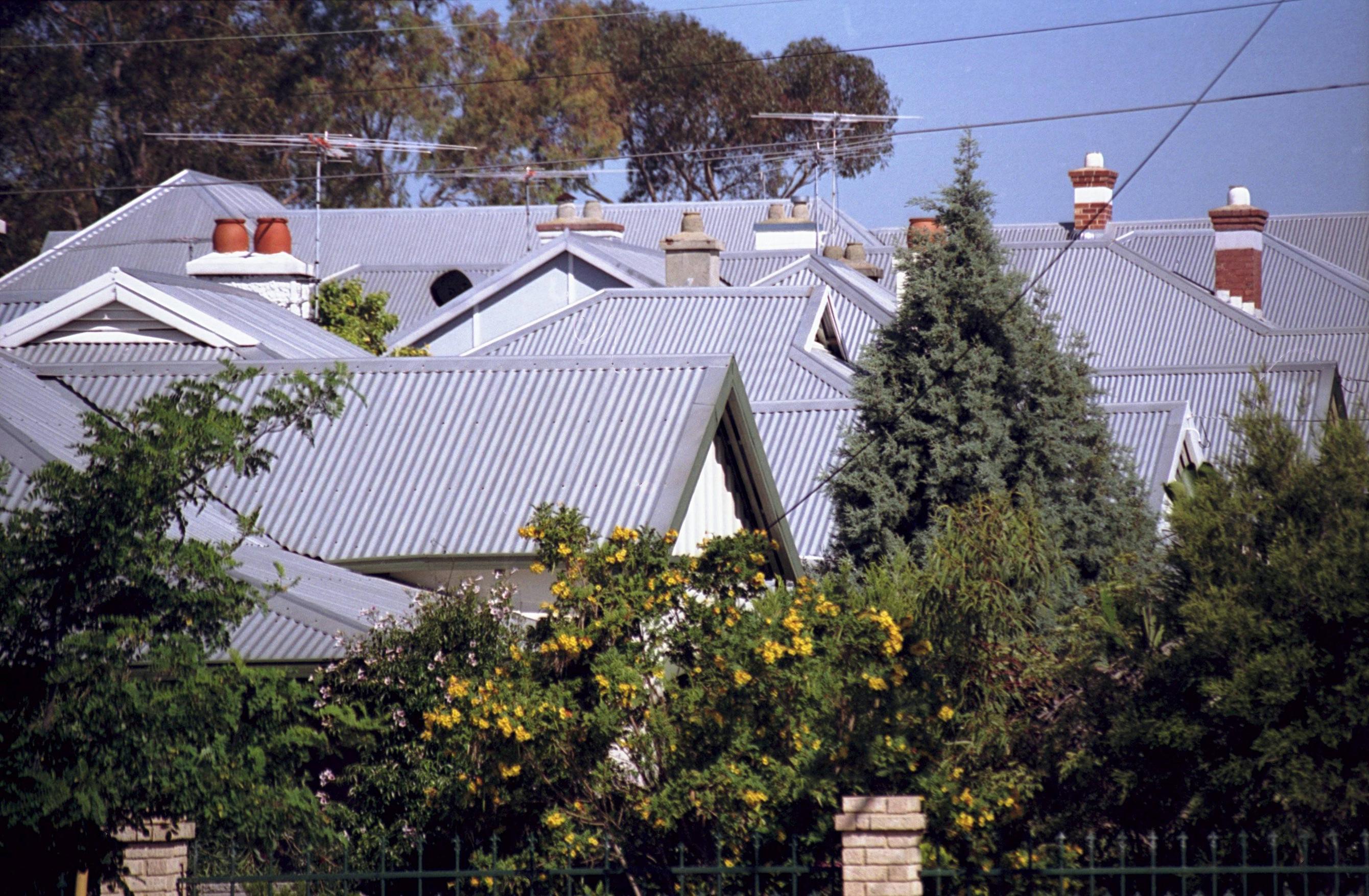 are very sinusoidal to me. It is 1D sinusoidal horizontally, and 1D constant vertically (sorry Robert, flat is periodic to me). We agree that sine and cosine in 1D are two facets of a sinusoidal signal.

So, to me, at least informally, an $n$-dimensional signal that can be broken down into $n$ independent 1D sinusoidal signals deserves to be called sinusoidal. A parametric equation of a unit circle being $(\cos(t),\sin(t))$, I have no problem considering it sinusoidal.

Yet, let us be cautions in the terminology. I did not define precisely "that can be broken down into". And you mention "movement around the unit circle". If a point around the circle were to having a varying speed with respect to the standard referential, I wouldn't call it sinusoidal. But upon re-parametrization, it could be sinusoidal within some other referential. 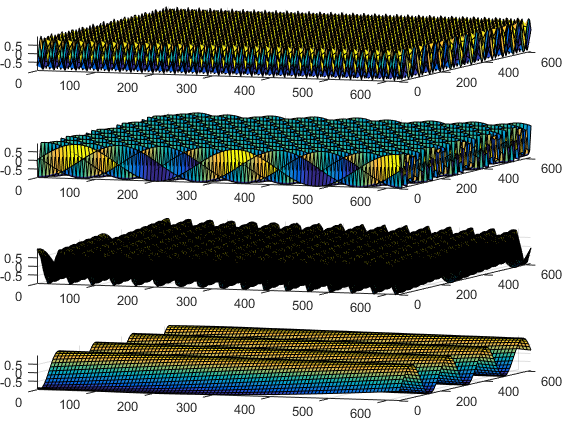 deserves to be called sinusoidal.

Not the answer you're looking for? Browse other questions tagged cosine or ask your own question.