What do we mean by spectrum?

Consider the context of image processing and computer vision, and, in particular, discrete Fourier transform.

For example, in the sentence

the inverse Fourier Transform is typically limited to integration on $[−\pi, \pi]$ (with $T = 1)$ as frequencies outside of the interval just correspond to replicas of the original spectrum produced by the sampling procedure.

or in the sentence

To make the inverse transform treatable by modern digital computer, we need to discretize the spectrum of the signal as well

The word "spectrum" is used. I have seen it being used in several other places. However, I still do not get its meaning.

What is the spectrum? I think this is related to the concepts of time, frequency, spatial and spectral domains, but how exactly?

The "spectrum" refers to the frequency content of the signal (both phase and amplitude/power). For a time series or 1 dimensional signal, it basically represents the presence or non presence of the different possible gradients in the time domain signal.

For an image the spectrum simply represents how quickly/slowly the pixels change in contrast/color/values in both the spatial dimensions.

The word spectrum possesses some polysemy, and might have different acceptations. From the book Origins of mathematical words: a comprehensive dictionary of Latin, Greek, and Arabic roots, by Anthony Lo Bello

In science, Earliest Known Uses of Some of the Words of Mathematics says that:

The OED’s earliest quotation illustrating the scientific (optical) use of "spectrum" is from Newton Phil. Trans. VI. (1671) 3076: "Comparing the length of this coloured Spectrum with its breadth, I found it about five times greater." 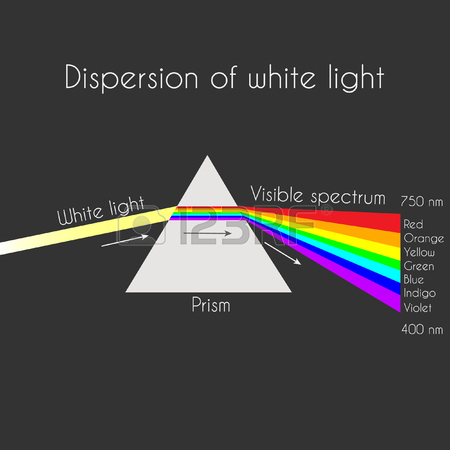 Of course, in everyday language, a frequency component is summarized as a magnitude (amplitude spectrum), while the Fourier component is complex (having a phase).

Nah, it's simpler than that.

The spectrum is the result of the Fourier transform. It's also referred to as the frequency domain. The confusion arises from the common usage of the term (insert flavor here) Fourier Transform to refer to both the operation (the transform) and the results (spectrum).

As for the replication question, I will refer you to Significance of modular arithmetic in DFT?

2
Significance of modular arithmetic in DFT?

4
What does double hat mean in Spectral theory?
10
Image processing and the Fourier Transform
1
What does "warp" mean in DSP?
4
Looking for Open Source Image Processing Library that is equivalent to HIPS
5
What does 'canonical' mean?
8
Phase correlation vs. normalized cross-correlation
0
Determine surface homogeneity (luminance, colour, shape) by fourier transform
4
What is the relation between time, frequency, spatial and spectral domains?
1
What is a periodic signal in image processing?