What is Causing a Noise Signal in USB Audio Recording?

I am experiencing the following peculiar noise signal when recording from my Behringer Xenyx Control 2 over USB.

There is frequency at around 2293 hz as show: 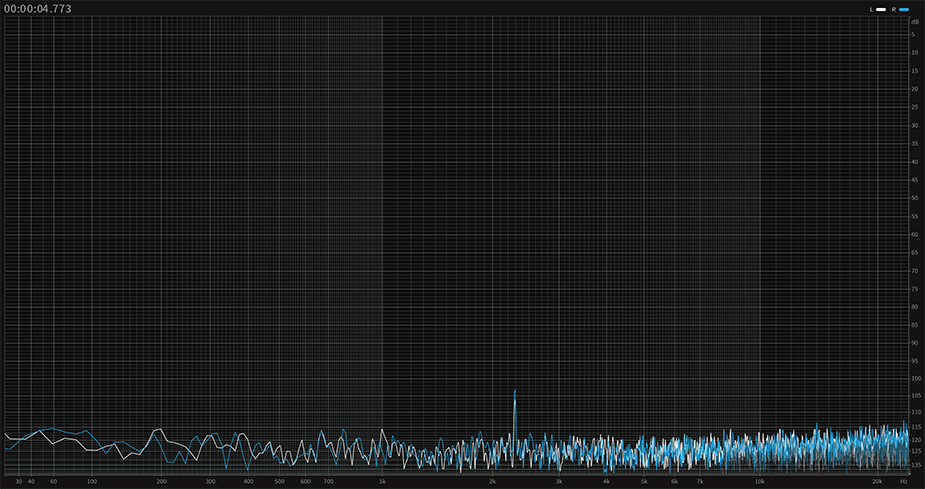 And over time, it produces the following plot: 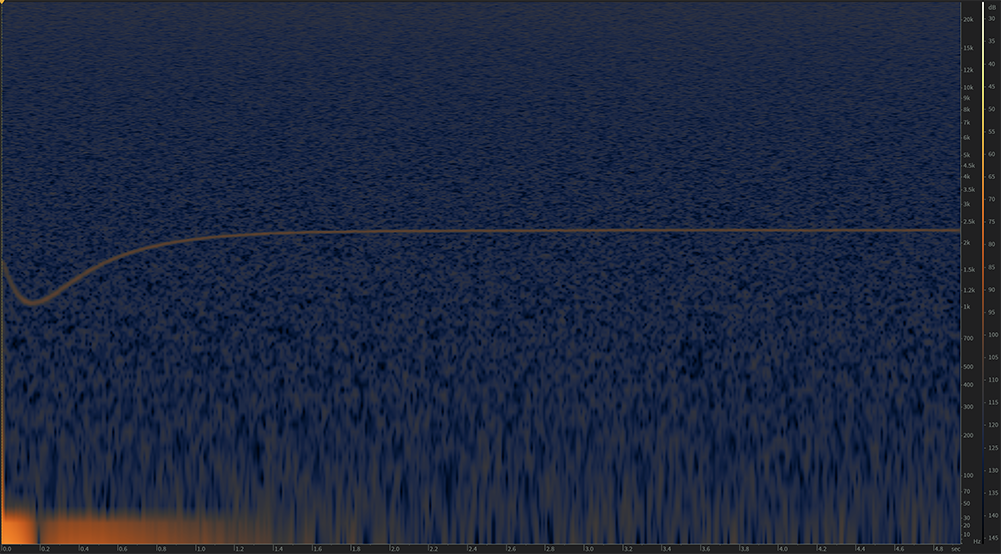 What on earth is doing this?

It's NOT USB problem. If you there was anything wrong with the digital connection, you would get drop outs or nothing at all. The error detection/correction on the USB bus is binary: either you got all the bits or you didn't.

This is clearly analog noise, probably from switching power supply. It happens most likely in the analog front end of the mixer. Once it's digitized, it can't pick up this type of noise anymore.

You can try a different USB recording device or throw a USB hub in the path to isolate the iMAC power from the Xenyx power see if it helps. It's also entirely possible that the Xenyx will do this no matter what: Behringer has a reputation for great value, but also for sloppy design and poor quality control. The Xenyx is a blatant ripoff of the Mackie Onyx (as the name implies).

I can think of at least three suggestions for this :

There is a phenomenon that can happen in audio systems if you plug it to a power source without proper groundind , you get an annoying hum similar to this.

Since this looks like a sine interference I would look for a source that would cause such an interference e.g. CPU fan which works at about that range

Third I would think if this is cauesed from a feedback loop, turn the gain up in your input if it rises it's probably not the usb.

Edit: I am suggesting things that are not directly caused by the usb since:

A) usb uses digital communication and that means the noise creates a sine wave noise in the data, unlikely to be consistent.

B) usb uses error detecting on it's communication in two levels on every packet and on the sequence sent (using acks) which means a noise on the usb signal would cause it to fail.

Not the answer you're looking for? Browse other questions tagged audio noise spectrogram connected-components or ask your own question.