I have some data that is highly correlated and I wanted to see if I could try and encode it using linear predictive coding (LPC). Here is how I've been understanding the process:

I've completed all the encoding steps - computed my coefficients, checked if my residual signal was white (autocorrelation is a delta function) and then stored its variance. However, the trouble comes during the decoding process. I took the variance I encoded, produced white noise, and filtered it with the inverse filter. Not only was my signal nowhere near a representation of my old signal, but the two signals had very different autocorrelation sequences as well. I've posted my code and my outputs below. I mainly just want to know if I'm misunderstanding something about LPC or if I'm implementing it wildly incorrectly. 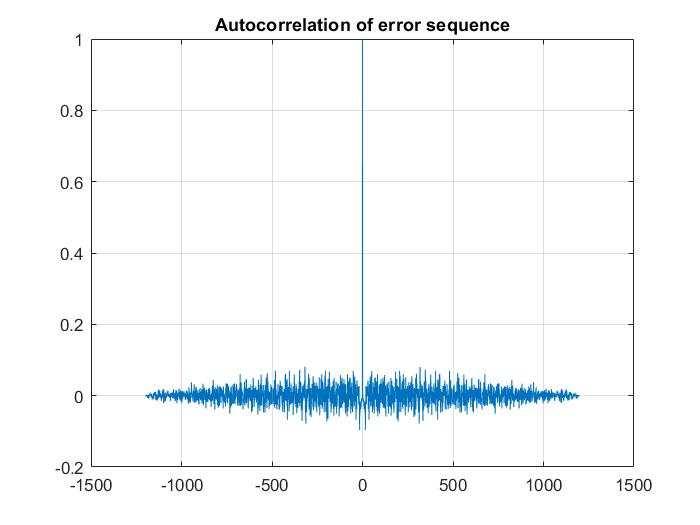 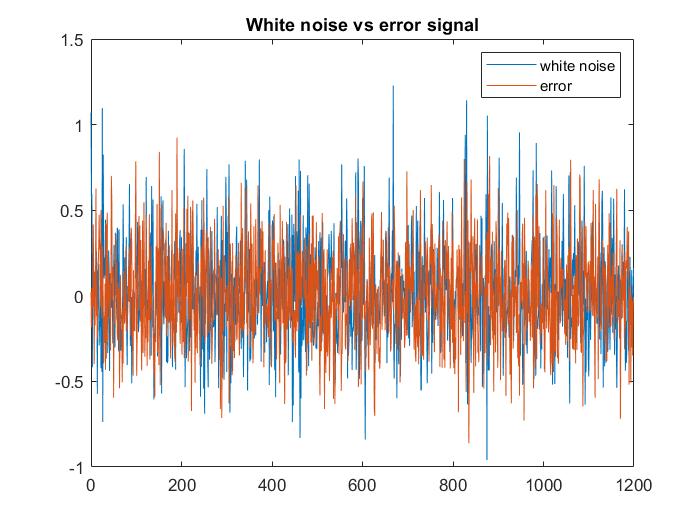 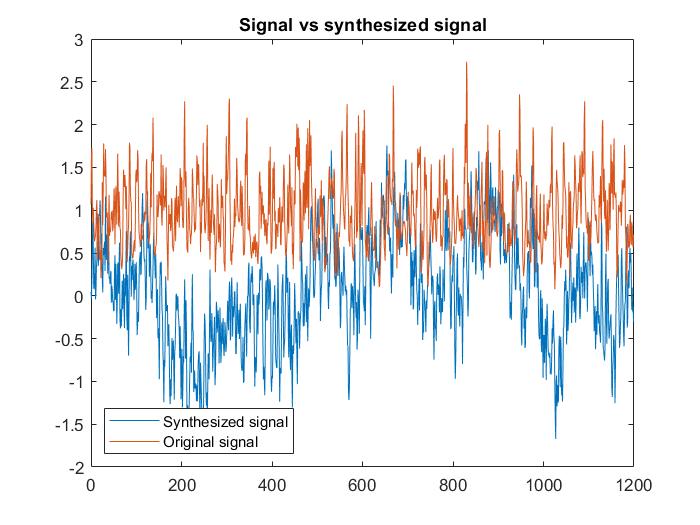 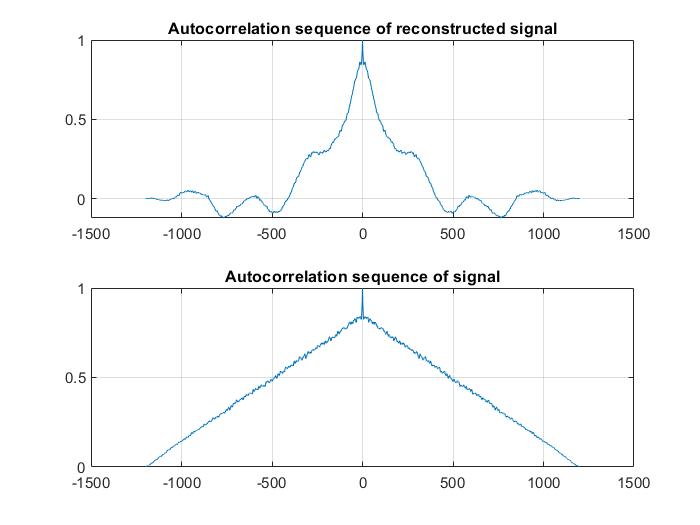