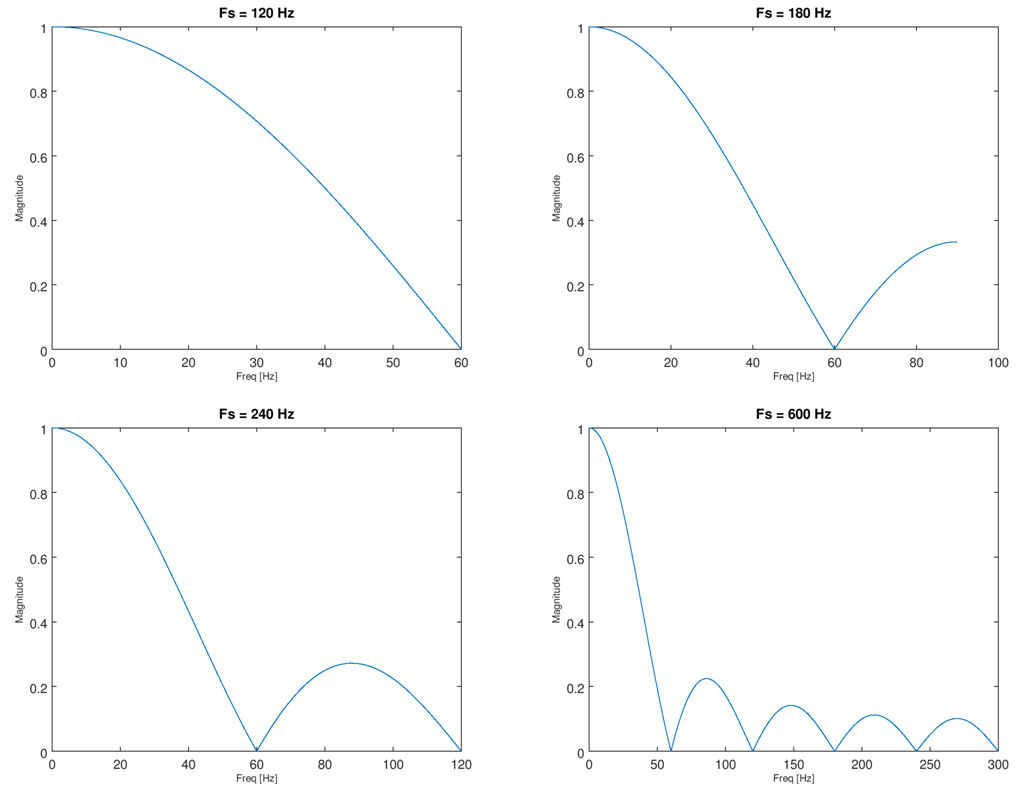 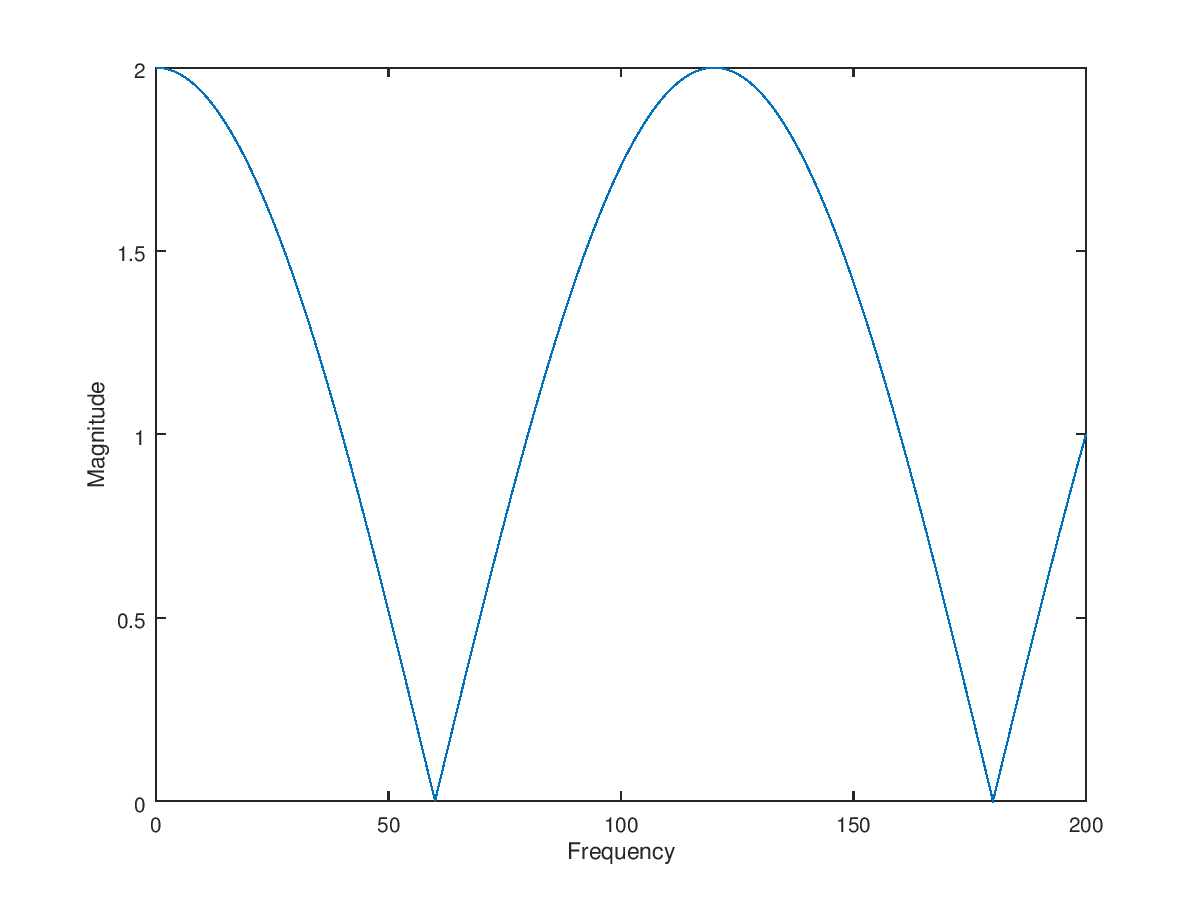 8
Transfer function of second order notch filter
2
how to make CIC compensation filter
1
how to create a harmonic mask from fundamental frequency?