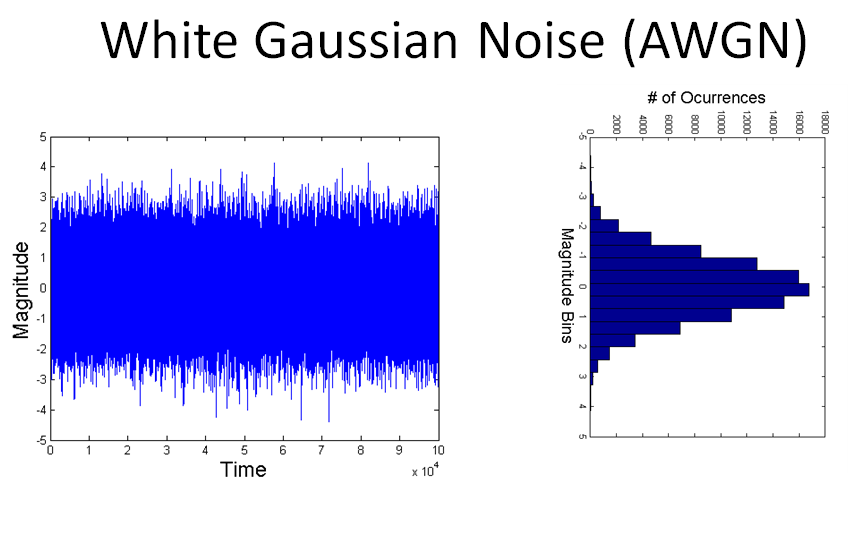 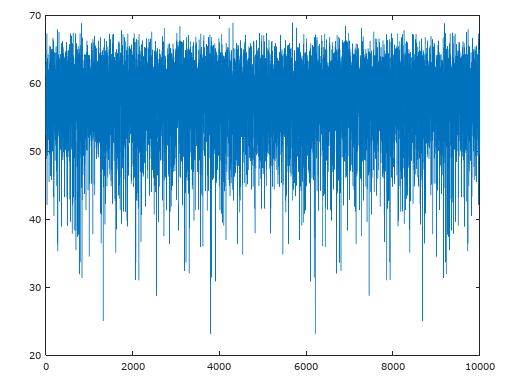 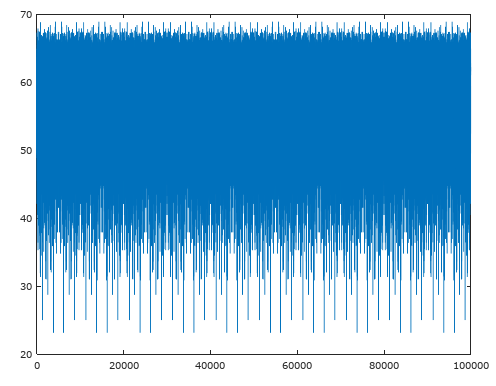 How about the noise PSD when upsampling is filled with duplicated samples. Check this post.

3
What would be the effect of repeating samples in time domain on frequency domain?
1
Downsampling impact on complex phase