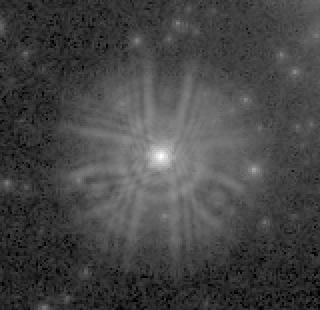 Again, lets refer to the definition of signal of system response. As said, it is the signal which is formed through shifting an impulse function by t and plotting the output for each of these t's. We can also imagine the input signal as sum of impulse functions with different amplitudes (scales) and phases. OK, so the system response to the input signal in any given time is the signal response itself multiplied by (or scaled by) the amplitude of the input in that given time. 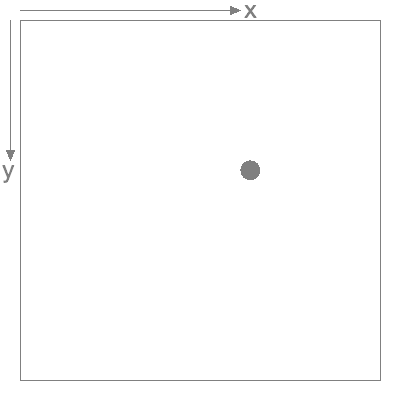