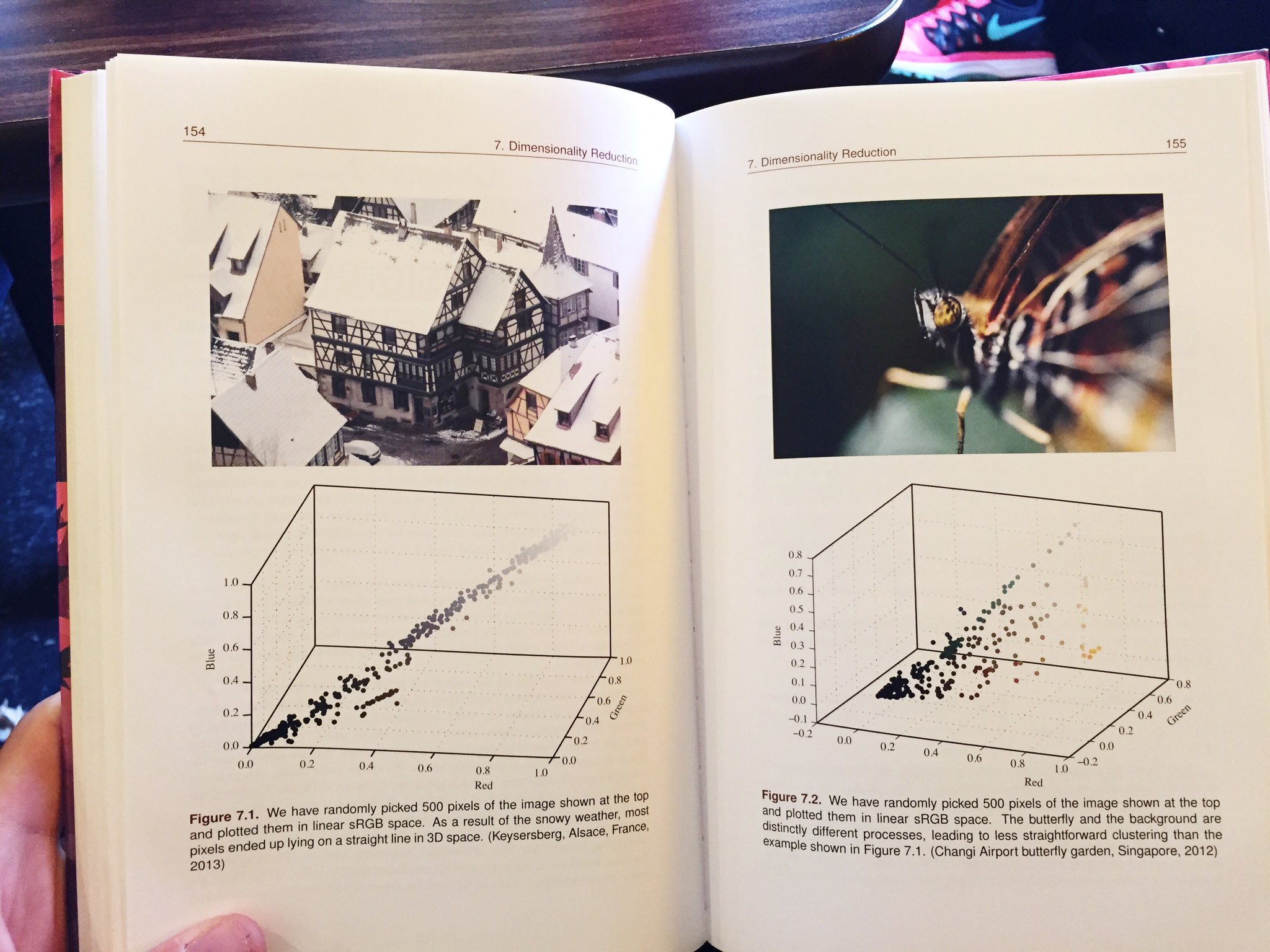 3
What is state of the art in multivariate 2D image display?
5
How to Cluster Image Colors Using K Means Clustering in CIE a*b Domain?
5
How to Use the Walsh Hadamard Transform to Filter 24 bit RGB Color Values in a Localized Spatial Region?
4
How to choose the most appropriate color space for a computer vision application?
0
Detect clusters in an RGB space
4
Encoding YUV Color Space with Positive Numbers
0
Transforming RGB images including NIR to LAB
6
What Is the Correct Way to Apply Richarson Lucy Deconvolution to Luminance Data?