Would it be possible for Google and web browsers to scan images and detect doctored photos?

For example, a web browser could check for abnormal color gradients and signals that indicate if a photo has been retouched?

I was imagining a google images page where all the fake photos were shown.

Detecting fake images is part of the research field of media forensics. This is an ongoing research niche.

There already exists a fairly mature set of computational tools that can identify various types of image manipulations. They can also indicate the region in the image that has been altered. Concurrently, the improvements in photo-editing tools, like Adobe Photoshop, had made the detection of manipulated images more challenging.

Would it be possible for Google and web browsers to scan images and photos, to detect fakes?

Yes, it is indeed possible. Integration into a popular web browser is probably pending, but the technology already exists. You can try it for yourself here

For example, a web browser could check for abnormal color gradients and signals that indicate if a photo is fake?

A popular example of fake photo is the missile launch by Iran: 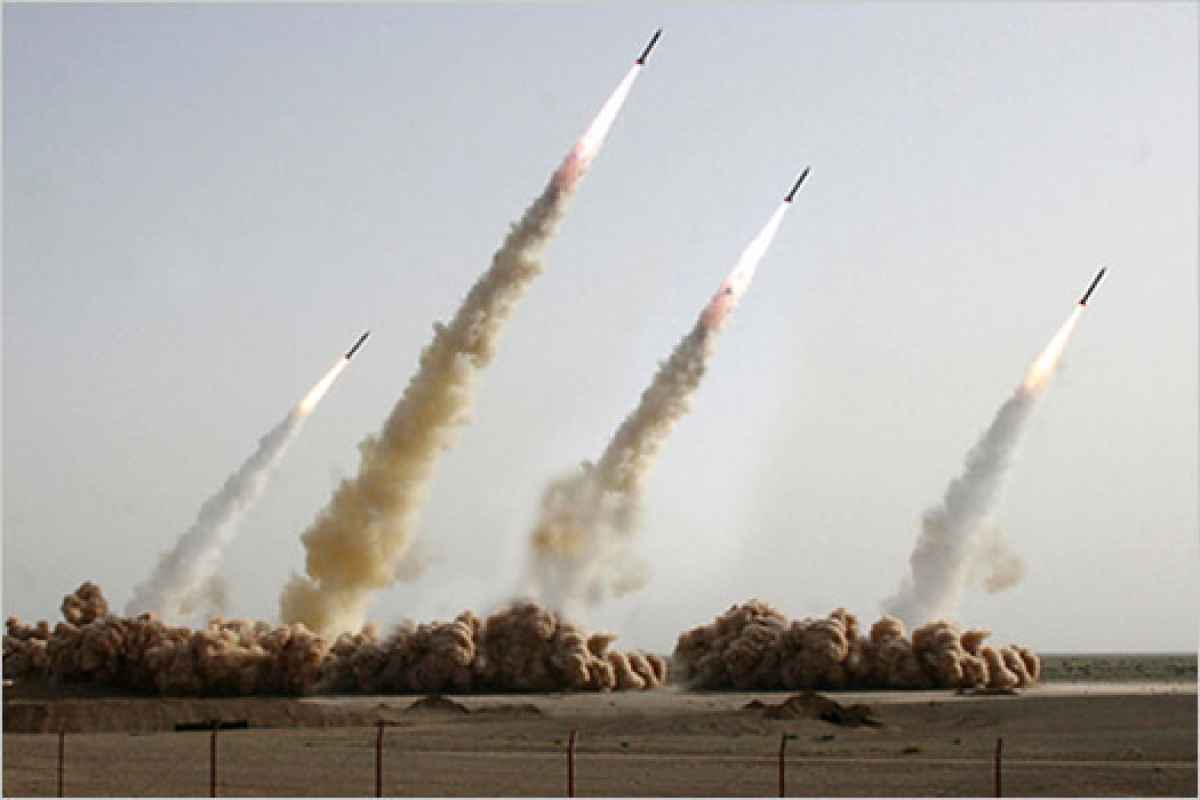 The actual lunch had only 3 missiles and 1 missile-launcher failed: 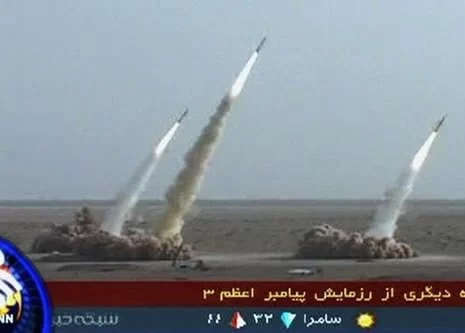 The manipulated image used copy-move forgery from the original image to synthesize the fake 4th missile. A clone-tool detection algorithm can detect this: 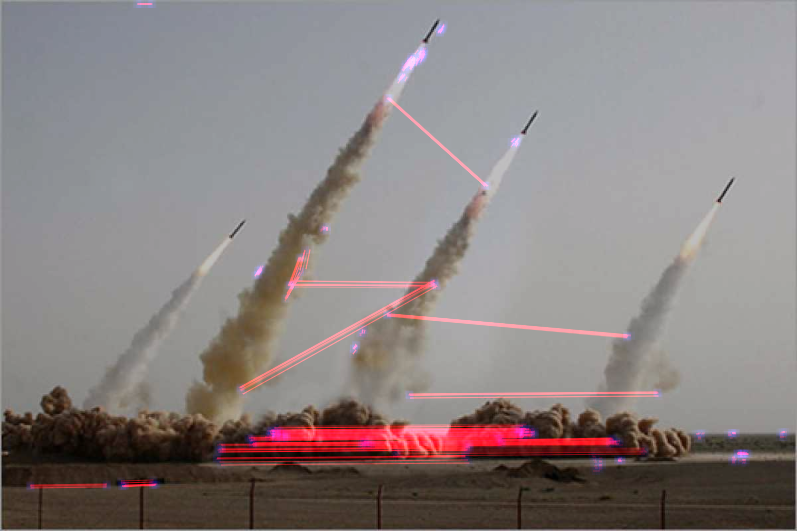 I was imagining a google images page where all the fake photos were shown.

This question raises the point of provenance of images. The image in raw format from the sensor (camera) is the original. Every operation subsequently done to the image is by definition a manipulation. This includes saving the image in lossy format like jpeg. (Skilled image manipulators will cover their tracks by doing a double jpeg compression!) However, some manipulations are malicious, whereas others are not. There can indeed be a Google page with all fake photos (ie. photos with lower provenance than the 'original' photo). This might even become a requirement in photo-journalism in the near future!

There were multiple interesting sub-questions raised here. I hope I have at least partially answered most of them.

Not the answer you're looking for? Browse other questions tagged image-processing algorithms pattern photo or ask your own question.