How to set borders for image translation

What i am trying to do is to build a function similar to how imtranslate works in matlab.What I have until now thanks to FAT32's answer, is a function for translation which have the following effects: 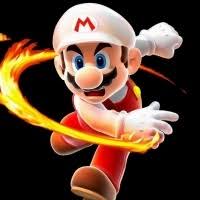 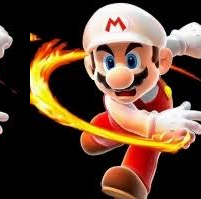 Since the limits of the image are reached when it is translated from left to right, we can see that the translated pixels are in the left side. What should be done to prevent such phenomenon?

What you observe in the image is the effect of the circular shift implied by the multiplication of the DFT of the image by the complex exponentials; i.e., the last (right most) sample becomes the first (left most) sample, hence circularly shift around the image, after a single pixel shift to the image is performed.

Theoretically you cannot prevent the shift phenomenon if you use the same method to translate the image; i.e., by using the inverse DFT of the exponentially multiplied forward image DFT.

However you can practically make it unobservable if you pad the original image by enough number of zeros at the ends so that the shifts of zeros will be unnoticed and only the linear translation of the image will be apparent.

To do so requires the amount of shift to be known in advance. Then given the shift amount and direction, you must pad that number of zeros in the correct end of the image so that when those zeros are circulated to the opposite end, they will not create a noticeable effect and the image will seem to be linearly shifted all.

6
Ambiguous results of phase correlation in pattern recognition
1
How to restore an image from its filter output?
1
Non-cyclic smoothing of a 2D image
10
Log-Polar DFT Based Scale-Invariant Image Registration
1
How to ensure anti-aliasing in image resampling at lower resolution?
1
Image translation
0
Designing a 2d low pas filter in fourier domain for an image